I think I would have liked Mike Leach. The innovative and iconoclastic head football coach at Mississippi State died Monday night from a major coronary event.

Leach never played college football and yet was successful as the head coach at three different schools not normally associated with football excellence: Texas Tech, Washington State and, of course, Mississippi State. In general, Leach–unlike the current state of America–didn’t care about credentials. He cared if you were intelligent and had an open mind.

In one of the ESPN stories about him was this passage: “He was also known for his quirky personality, dry wit, and penchant for talking about history, business and politics (and, really, just about anything else) as comfortably as he did quarterbacks making the right reads and receivers running the right routes.” I think most major college and NFL coaches seem to be devoid of personality, but Leach was a rare and valuable exception.

When Vince Lombardi died, then commissioner Pete Rozelle remarked at his funeral that the people who would most miss Lombardi were those who had yet to meet him or be coached by him. While I don’t want to minimize the suffering of his family and friends, I think that could apply to Leach as well.

My wonderful wife and I made an offer on the “goose bumps” house. While I remain pessimistic that we will actually be able to consummate the purchase, for many reasons, at least we are in the game. We should have the sellers response to our offer within the next 10-12 hours.

Among the 3,800+ cars already consigned to the Mecum auction in Kissimmee, Florida next month are four of these: 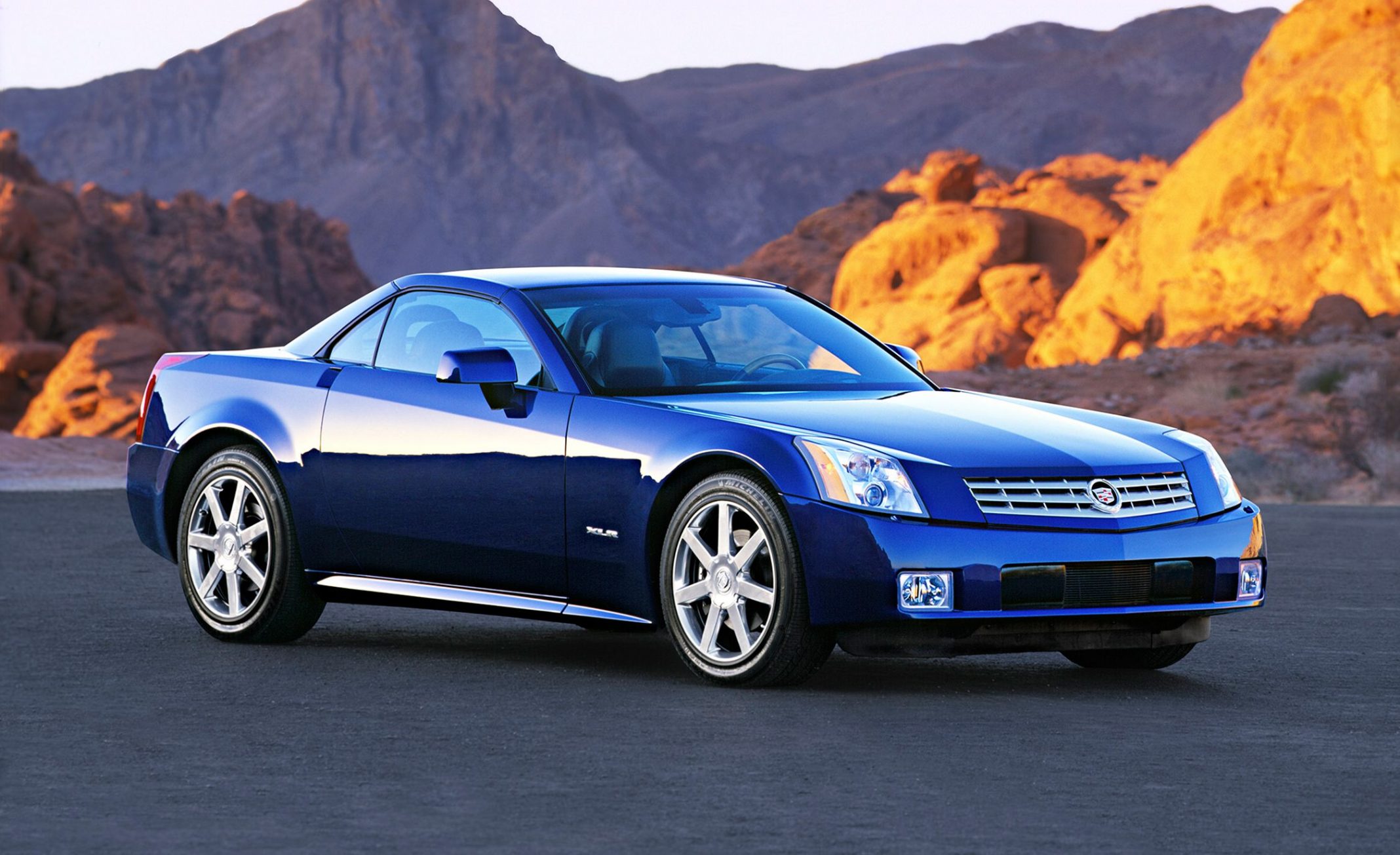 This is, of course, a Cadillac XLR although not one of the cars consigned to Mecum Kissimmee, at least not as far as I know. My wonderful wife and I have talked about attending that auction in the future, but might only attend the first few days and leave before the crowds become uncomfortably large.

Right now, unknown months before any potential purchase, I would say the XLR has a slight lead over the Pontiac Solstice GXP. I am in my early 60s and I think that the XLR would simply be more practical and more comfortable. Besides, I also think the exterior styling is better; in fact, the XLR, to me, might be one of the ten best-looking cars ever made. Hey, in many ways it’s just a re-skinned C6 Corvette and was built at the Corvette assembly plant in Bowling Green, Kentucky.

Speaking of Bowling Green, rumors abound that General Motors might either close the plant entirely or have it just build engines. That would be sad, but…here it comes…the only constant in the world is change.

Sorry, meant to show this within the body of the post. Yes, it’s freezing in the desert. Well, it was.

Ah yes, the beauty of digital publishing. Here are some frosty pictures from this morning.