Although it was the day after Thanksgiving in 1997, it was on this date in that year that my wonderful wife and I met for the first time. Other than to write that it was not love at first sight, I will spare you the details that we find amusing, but that you will likely find yawn-inducing.

I LOVE YOU, V SQUARED!

“Jews Don’t Count” This is the title of a book by David Baddiel, a Jewish comedian from the UK. (Here is a relevant link to Why Evolution Is True.)

Even though Jews comprise just two-tenths of one percent of the world population, and just two percent of the US population, the so-called progressives do not defend Jews as they do other minorities. Baddiel’s central thesis is that “Jews don’t count as a proper minority” when it comes to contemporary notions of prejudice and racism. He sets out to explore why so many people seem to ignore antisemitism, as well as “the dysfunction between progressives and Jews.”

The neo- morons of the far right have always been anti-Semites; it is the left where anti-Semitism is growing at a disturbing pace. My contempt for anti-Semites of all stripes cannot be measured with existing technology.

Let me ask this question: how is it that so many Jews who came to the US in the late 19th and early 20th centuries were successful DESPITE facing enormous discrimination, DESPITE not even speaking English at first and DESPITE no government affirmative action programs??!! (I am vehemently opposed to any affirmative action schemes.) Think about that and apply that to today where some groups want special treatment. First earn, then receive.

A couple of stories from CNBC. This morning, long-time CNBC host Jim Cramer wrote this, “China lockdown: Real impact from the lack of science? Why do they keep doing this? Why should our stock market react negatively each time? There are fewer and fewer connections with China, and I would prefer a slowdown there that cuts our commodity inflation. In case in point, oil prices sank roughly 3%.”

Once again, the Chinese government is not all-knowing. Their own vaccines were not that effective against the original strain of the damn virus and are basically useless against the variants. It is only very recently that they have agreed to purchase the more effective vaccines from Western companies. Blind adherence to ANY ideology is a road to ruin.

In this post I wrote about this CNBC piece that reported consumers intended to spend this holiday season seemingly unfazed by inflation and recession clouds on the horizon. This CNBC article reported that 2022 Black Friday online sales topped $9 billion, up 2.3% from last year and a new record. People did, indeed, put their money where their mouth was.

I expect a US recession next year, especially if the Federal Reserve leaves interest rates at their terminal point for months on end. I don’t think it will be anywhere near as severe as 2007-09, but I think it will be more than just a technical recession.

I think Nebraska’s hire of Matt Rhule as the new head football coach has been very effectively countered by Wisconsin’s hire of Luke Fickell. As I wrote here, he would have been my first choice for Nebraska. Obviously, I was wrong when I wrote that the “consensus” was the only two jobs that could entice Fickell to leave Cincinnati were Ohio State and Notre Dame. I do wonder if he was on Nebraska’s radar and, if so, why did he prefer the Wisconsin job. 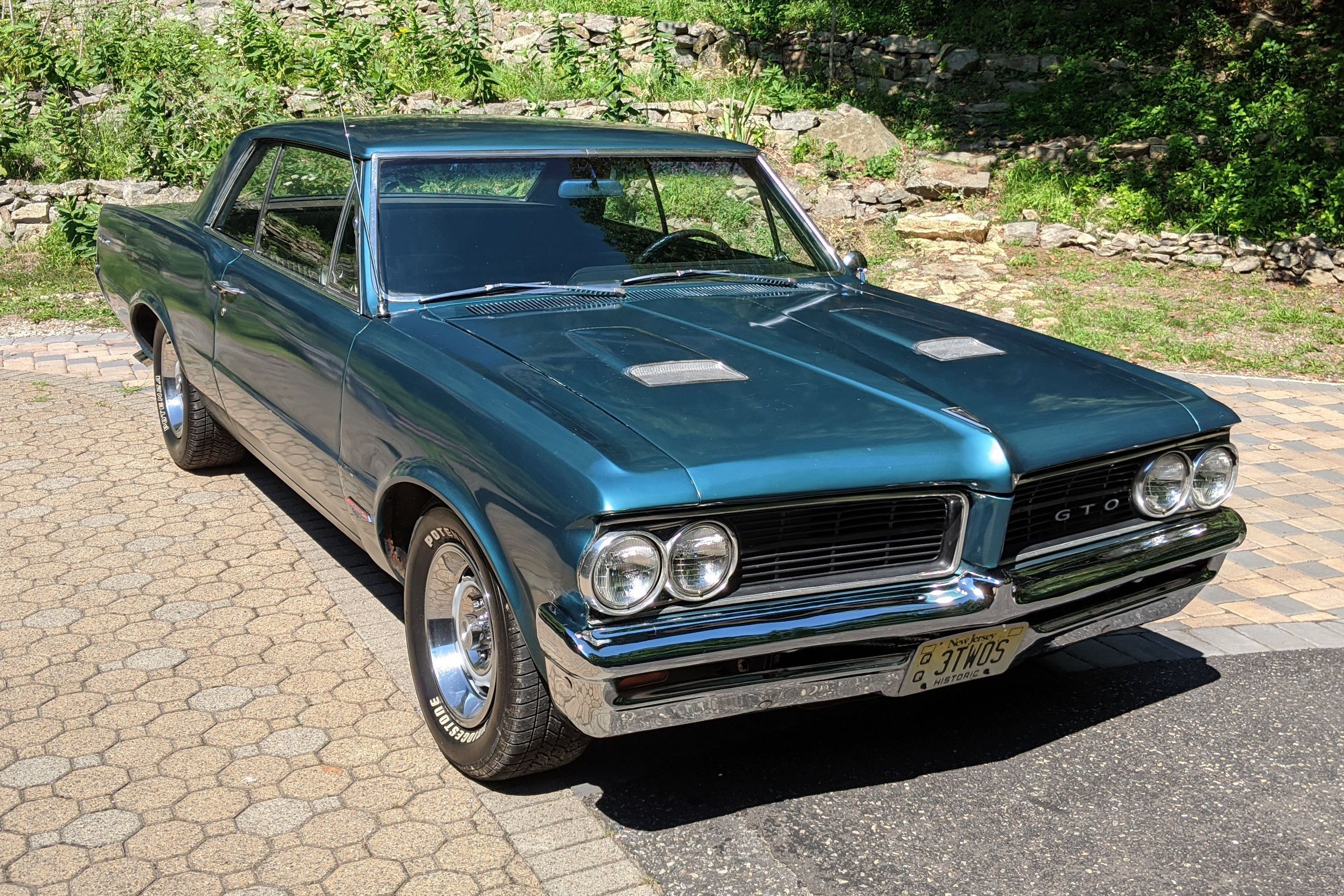