I watched a lot of college football yesterday, starting with the Ohio State-Maryland game. On paper it was a mismatch, but Maryland hung in there to the very end, with the final score of 43-30 being misleading as Ohio State scored on a fumble recovery with seconds remaining.

I must admit to mixed emotions while watching that game. I have a soft spot in my heart for Maryland, being born and raised there, but I really don’t want Clemson to get in the 4-team playoff so a win by Ohio State would make that less likely. With Ohio State and Michigan both 11-0 before their annual game next week it is possible both schools will be selected for the playoff. Add likely SEC winner Georgia and that would only leave one spot, which will go to TCU if they win out or to USC if they win out and TCU loses a game. What will happen if two-loss LSU upsets undefeated Georgia in the SEC Championship game? I don’t know for sure, but I think Georgia will still get in.

Both TCU and USC won classics yesterday. TCU won their game at Baylor 29-28, after trailing 28-20 with two and a half minutes left. The winning score was a field goal made on the last play of the game while the clock was running as TCU had no timeouts left.

USC defeated cross-town rival UCLA in a wild game, 48-45. The California Board of Regents is supposed to have a meeting in December to determine if UCLA will be “allowed” to join the Big Ten for athletics. Since it is a “private” school, that board has no jurisdiction over USC.

If the board denies the move can UCLA de-certify from the California university system and change its name to the University of Los Angeles, ULA? Will lawsuits ensue? As Andrew Brandt–former football player agent and front office executive for the Green Bay Packers–often writes, there will be lawyers.

I later watched most of South Carolina’s upset win over Tennessee that knocked the Vols out of the playoffs. South Carolina was a 22-point underdog at home having just played a very poor game against SEC rival Florida. Talented but erratic South Carolina quarterback Spencer Rattler played the game of his life as the Gamecocks destroyed Tennessee 63-38. (I turned the game off at 49-31.) The 63 points is the most ever scored by an unranked team against a team ranked in the top five.

Because of more GI distress I stayed up long after my wonderful wife went to bed and I watched much of the Oregon-Utah game that Oregon won 20-17 at home. Utah had four drives of ten plays or more, but only scored on one of them.

So, I watched games from the Big Ten, the SEC and the Pac-12. They were all competitive (at one point Tennessee only trailed 35-31) and two of the three did not go as expected. Yes, I am looking forward to Ohio State-Michigan next weekend. As I have written before, even though I think college football games are too long and the overtime scheme is brain-damaged, I like watching them more than NFL games. Depending on Nebraska’s hire for its next head coach, I might resume watching their games next year. 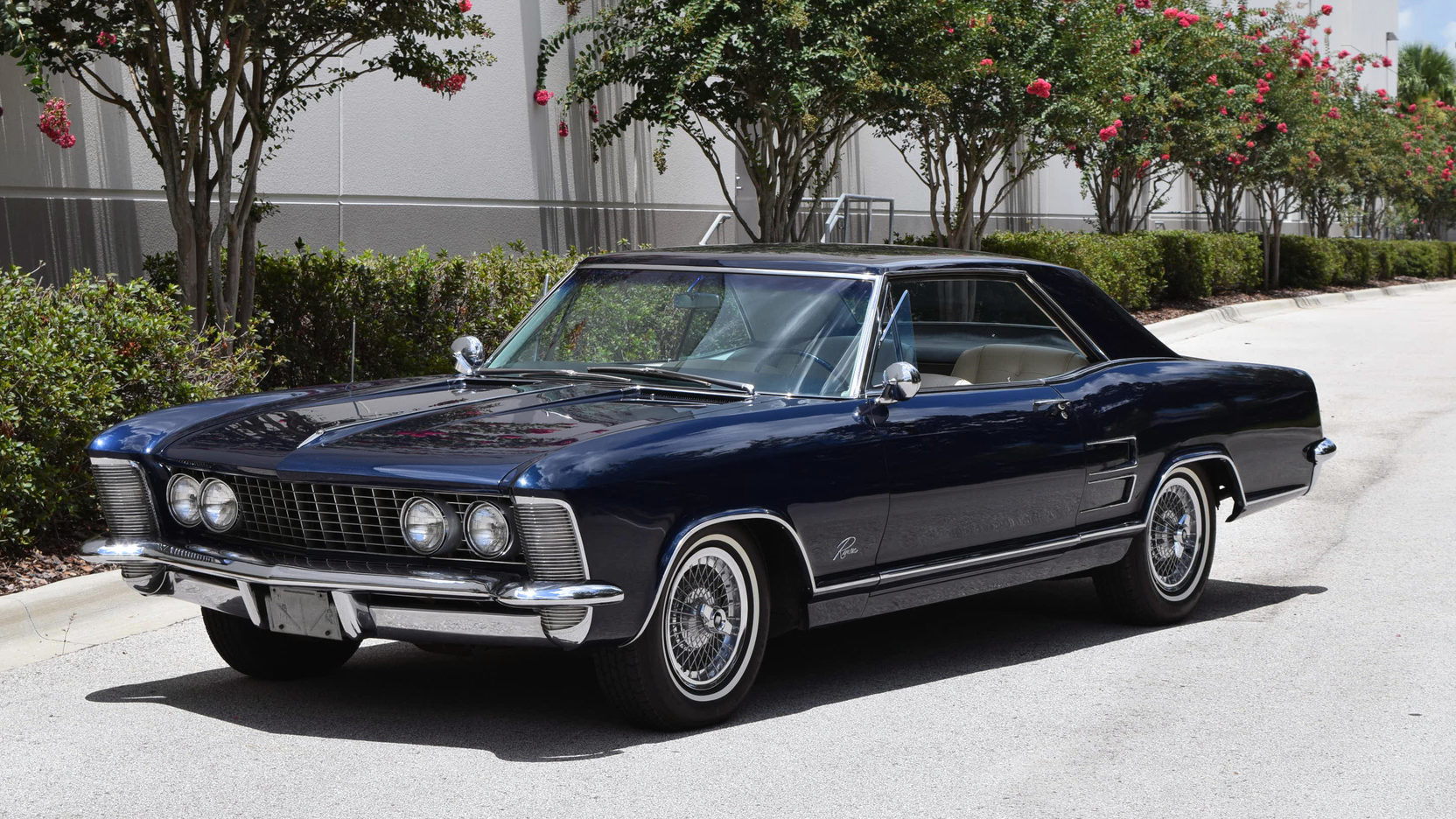