I don’t know how many veterans read Disaffected Musings on a regular or semi-regular basis, but I salute you and all veterans of the US military. The current “Me Me Me” generation has no idea about real sacrifice, which does not consist of cutting back on trips to Starbucks.

As I know I have written before on this day, today would/should have been Kevin Towers’ birthday. He was the General Manager of the San Diego Padres while I was Director of Baseball Operations and later was GM of the Arizona Diamondbacks.

We were not “bosom buddies” but we had a real camaraderie and worked hard to make the Padres better. In the three full seasons we worked together, the Padres won two National League West titles and the National League championship in 1998. The smiles in the pictures below are not fake.

Kevin is the one kneeling in front in the top photo and is second from left in the bottom picture.

He died of an anaplastic cancer of the thyroid in 2018. (Vince Lombardi died of the same type of cancer of the colon in 1970.) The technical medical definition would probably not be helpful. An anaplastic cancer, as best as I can describe it, is a particularly virulent cancer where the cells basically cease to resemble normal cells in any way.

Due to the extremely aggressive nature of anaplastic thyroid cancer, the American Joint Committee on Cancer (AJCC) defines all of its stages as stage IV. About 2% of thyroid cancer cases are of the anaplastic type. Only 20% of patients are alive one year after diagnosis.

To end this post on a lighter note, I am going to share some pictures taken yesterday during the day trip my wonderful wife and I took to Sedona, Arizona. 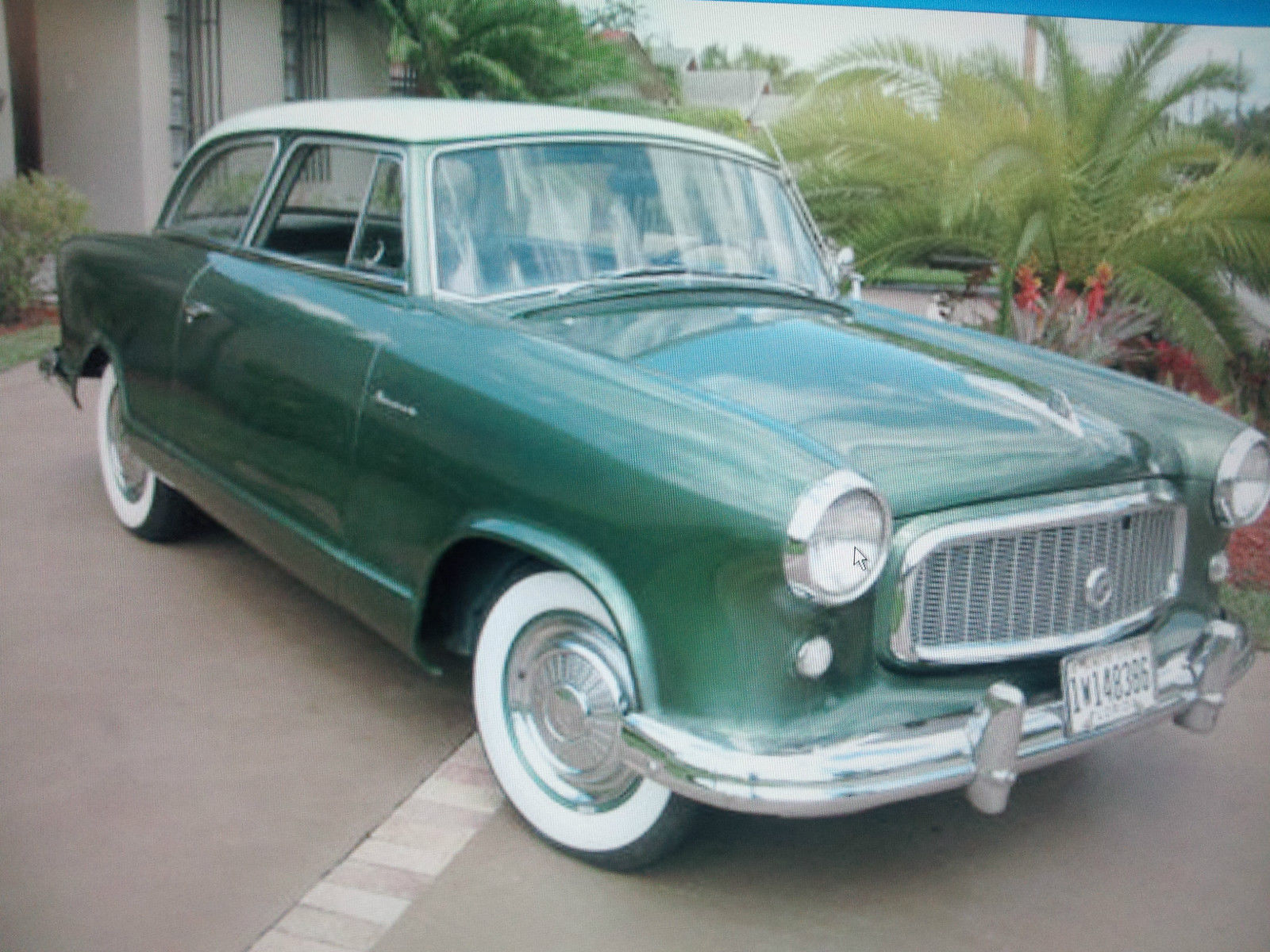