When I am being particularly silly–which, sadly, happens less often these days than in the past–my wonderful wife will say to me in a mock British accent, “You’ve lost it, man.” To which I reply, “I never had it.”

As long as I can remember I have not followed the herd. Whether that has been a deliberate choice, an innate characteristic or both, I can’t say. I felt out of place this morning as we attended our first car event in months. However, it was strictly for Corvettes and I was driving my Mustang. I parked discreetly, far away from the gathering.

We encountered Chris and Debby, whom we casually know from other car events. They were surprised to learn I had traded in the Z06, although after I explained the circumstances they said they understood. We commiserated over the loss of German, a key member of the local Corvette community and a good person.

Maybe I am still a little bitter over the Z06 saga, but I did not miss the car while attending this event. In fact, I told my wonderful wife that if I buy another Corvette it is more likely to be a C6 than of any other generation.

I don’t have too many photos from the event, but here are three: 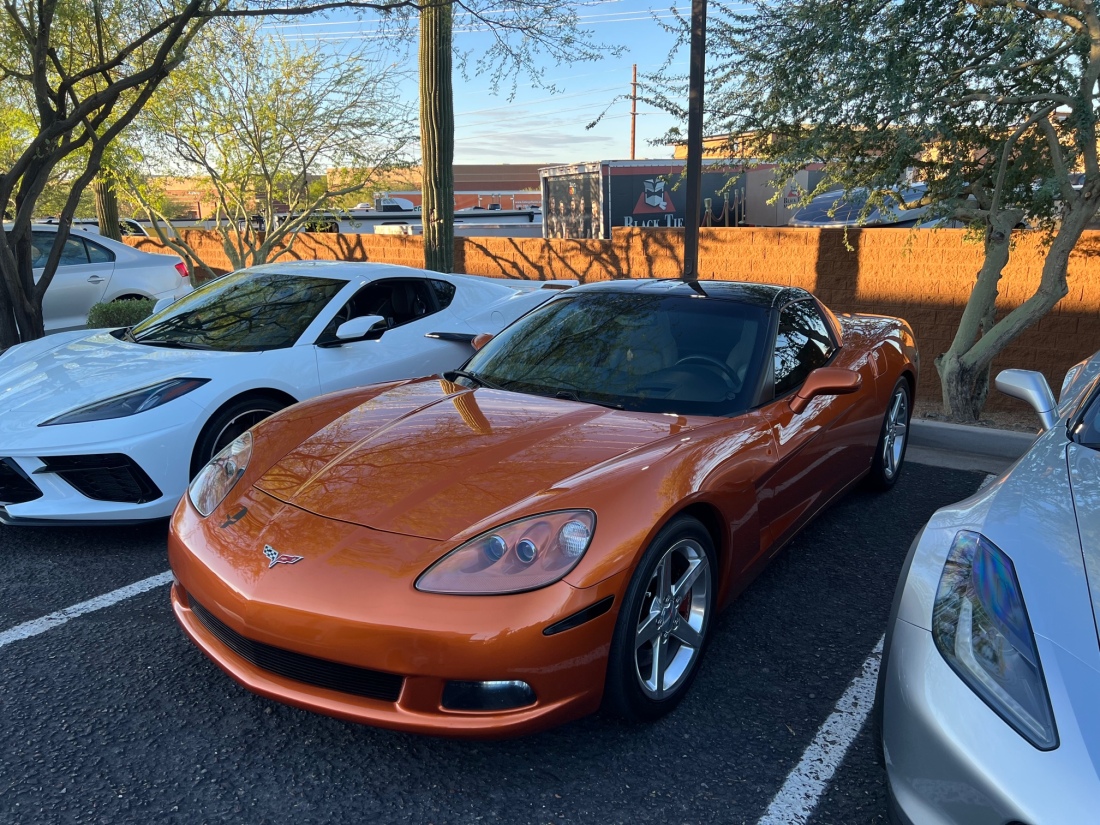 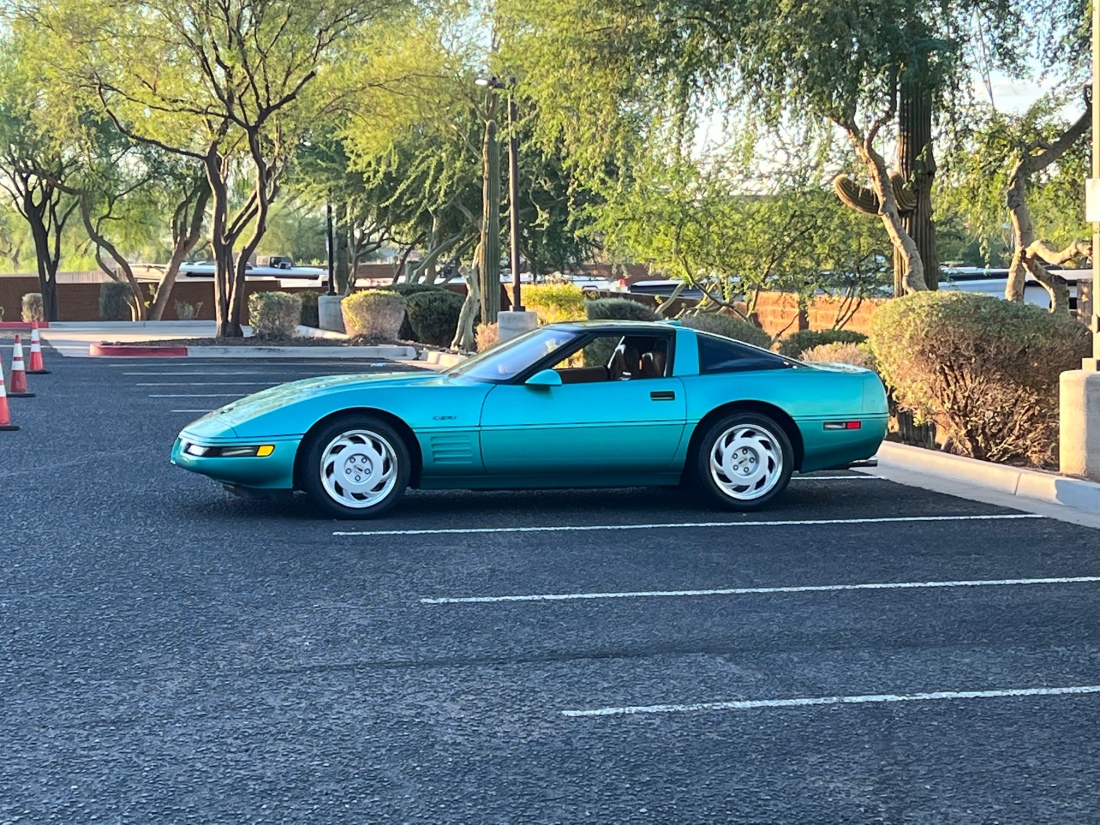 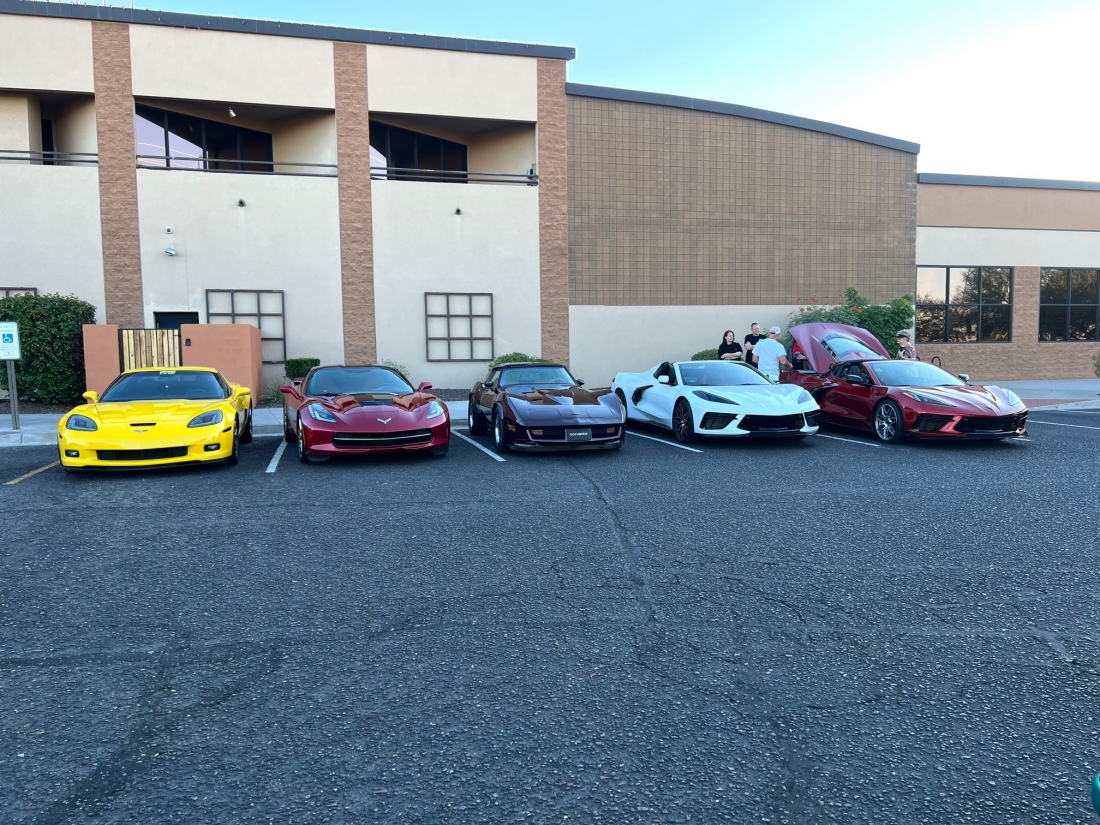 For a second consecutive week the Number One ranked college football team escaped with a narrow win. Unlike Georgia’s road win last week, Alabama struggled at home to defeat Texas A&M 24-20. Of course, star Alabama QB Bryce Young, the reigning Heisman Trophy winner, did not play due to a shoulder injury suffered in Alabama’s last game.

We watched much of the game and, once again, enjoyed it without really having a dog in the fight. I am watching more college football this year than I have in a long time. I watch less pro football than college although granting there are fewer games.

I cannot explain my re-engagement with college football. In all honesty, I think much of human behavior is inscrutable, fueled by forces just beyond our grasp.

Sometimes I think I should publish a post titled “Sorry, Lyle” and show 10-15 photos of Arizona scenery. In case you don’t know, or even if you do, a long-time friend named Lyle is not a big fan of the Arizona photos. Anyway, I hope you enjoy these photos, even Lyle. 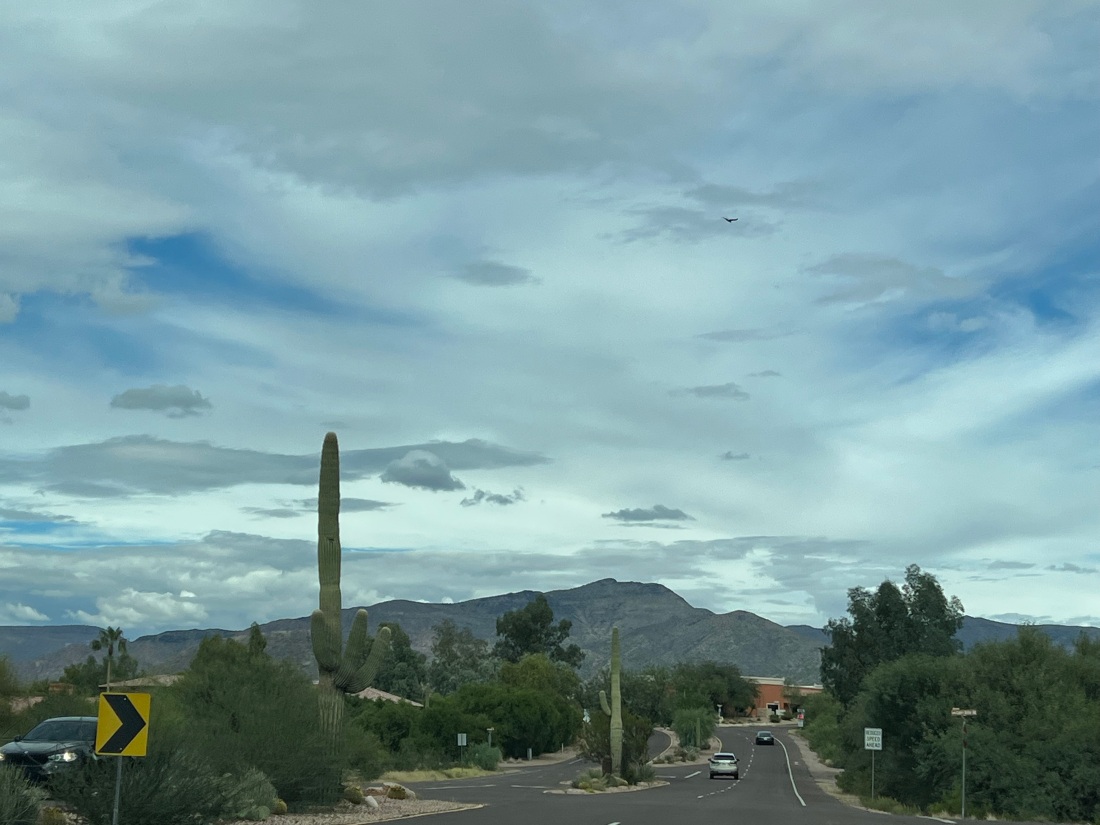 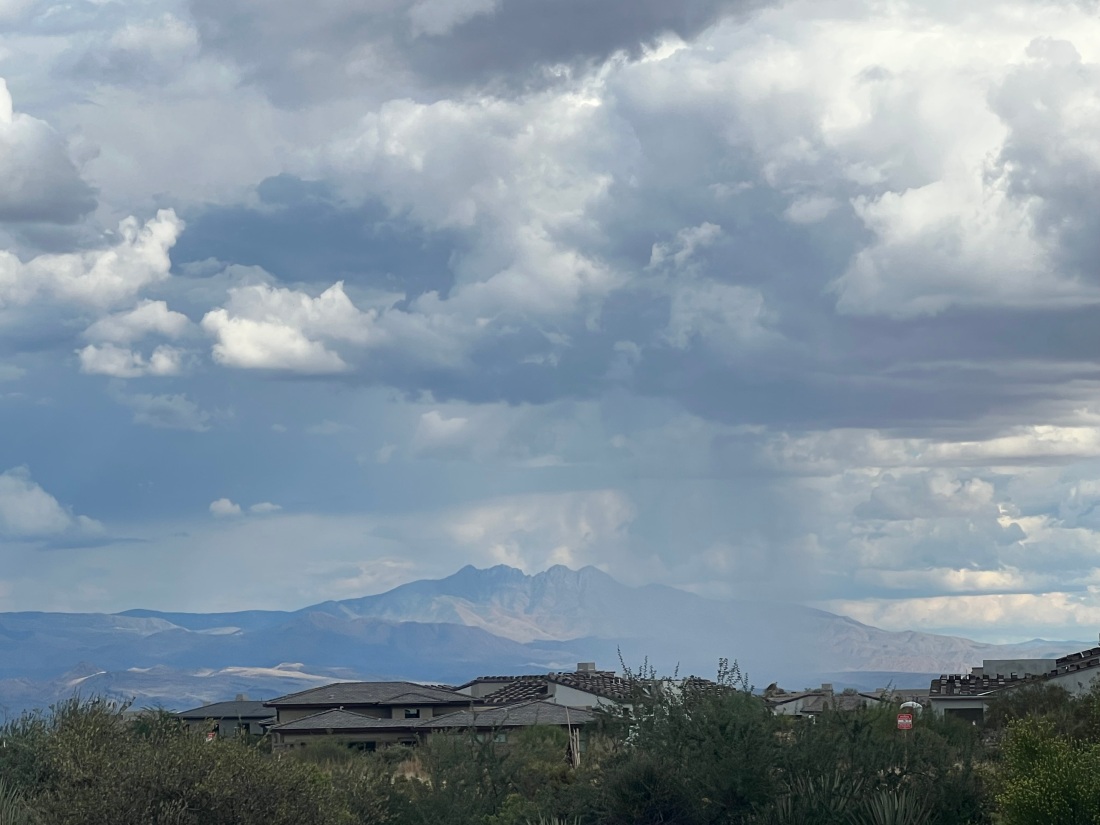 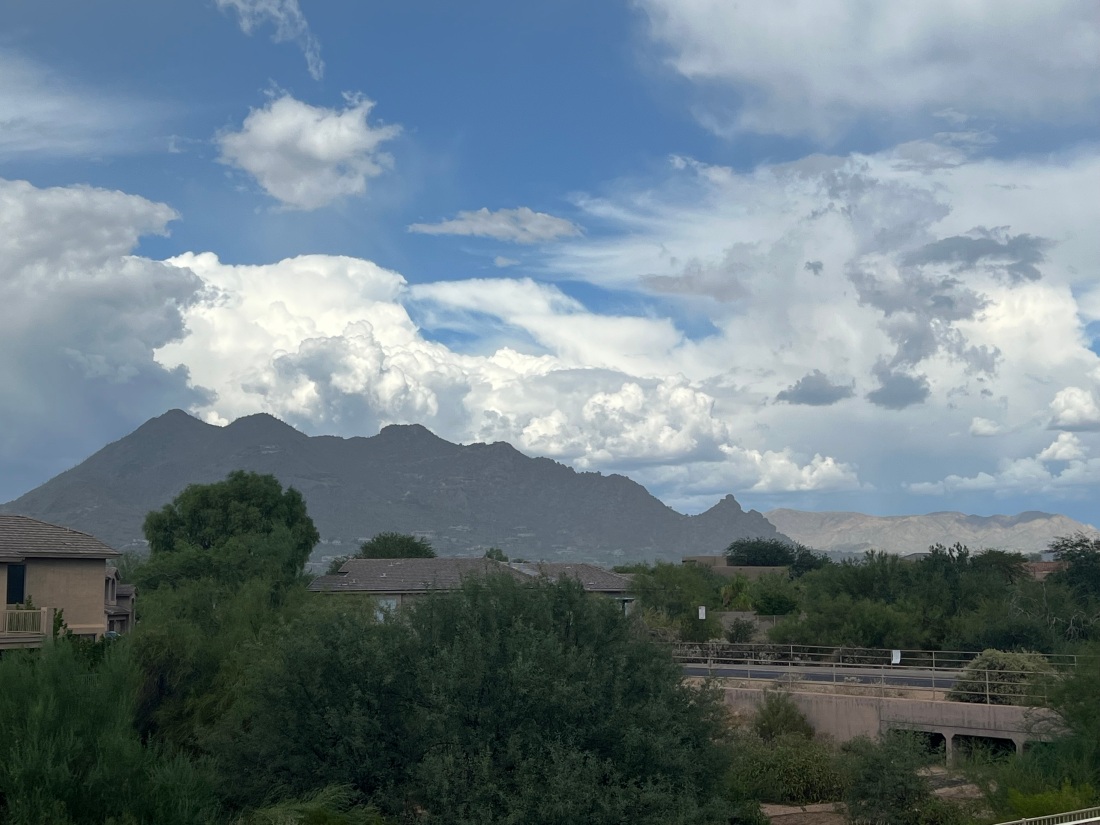 The middle photo shows Four Peaks, perhaps my favorite local landmark, partially obscured by a large rain shaft. Maybe it’s because I was raised in the flat mid-Atlantic, but I just love the mountain views and sights unobstructed by tall trees.

4 thoughts on “A Fish Out Of Water”