Human beings are, for the most part, tribal and that’s OK–IMO–because that’s how we evolved. Most people are motivated by self-interest most of the time and that’s OK–again, IMO–because that’s part of our survival instinct. HOWEVER, like all paradigms those are not always appropriate. Devising a life strategy that looks out for one’s self and loved ones without screwing over others sounds easy, but it’s not always. Knowing when one must deviate from normal behavior, however that is defined, might be the most difficult part of being human. Oh, I can’t stand the bromide “We’re all in this together.” In reality, that is usually not true and is just a flimsy rationale for ceding freedom to monolithic government.

I have a thought experiment. Think how elegantly sober quiets unruly actors’ delinquency.

When they can, people vote with their feet. From this Why Evolution Is True post from today:

“As I [Jerry Coyne] reported recently, there’s a mass exodus of draft-age Russian men from their country, either avoiding being called up in the new mobilization of 300,000 reservists, or fear that they will be called up in a second and universal mobilization.

Turkey already was among the countries that received a large exodus of Russians at the beginning of the Ukraine invasion. Many were fleeing the crackdown at home, including the criminalization of dissent, with speaking out against the invasion or even calling it a war now carrying serious penalties. Others worried about the impact of international sanctions and Russia’s growing isolation on the economy and their jobs.

Now, a new wave may be beginning, and while the exact scope of it was not immediately clear, the rush for plane tickets and the long lines of cars at the borders were indications that the prospects of an expanded conscription have alarmed a swath of Russian society.”

Tell me again why it’s good for government “leaders” to have unchecked power.

I have seen a few of these around here lately. 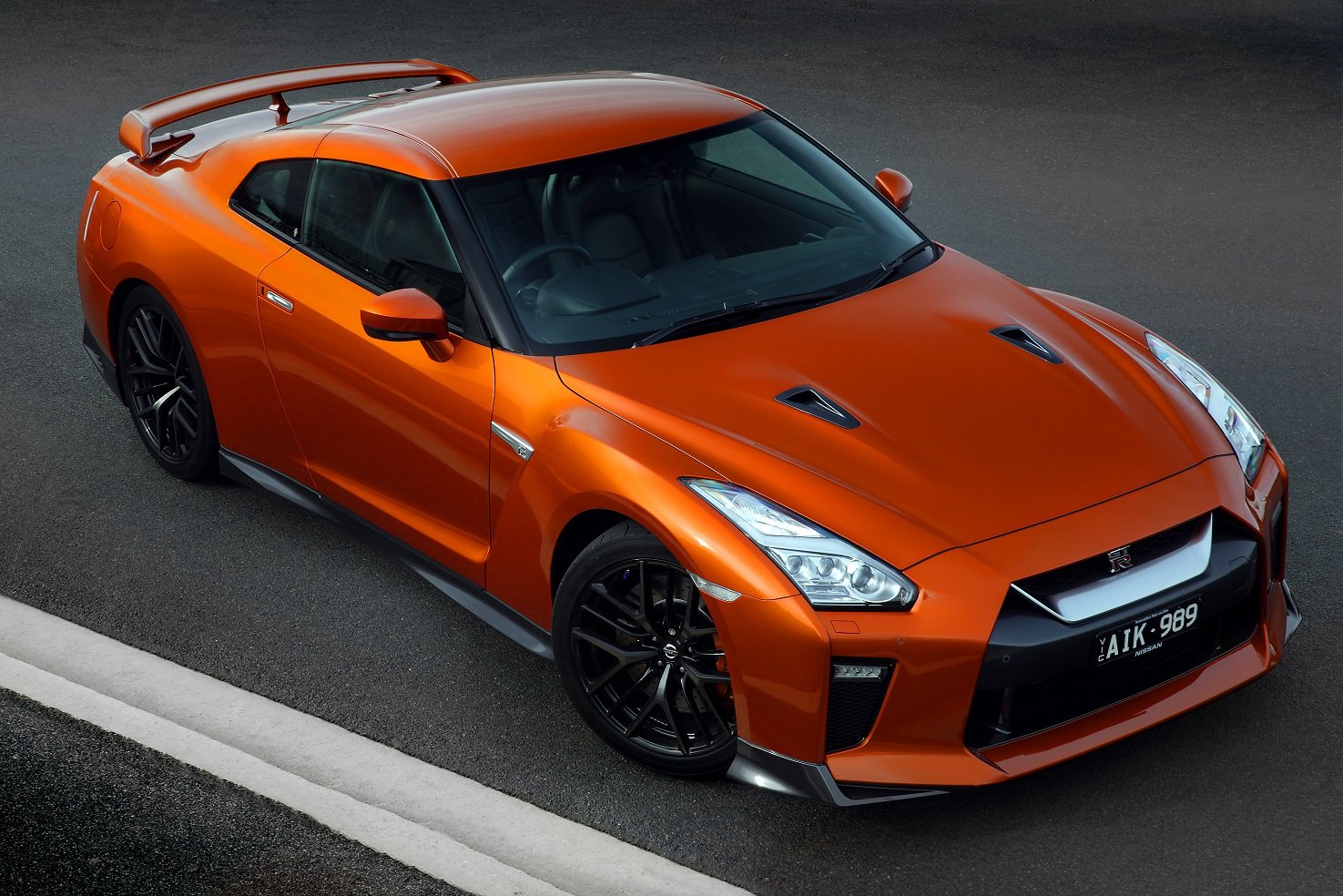 In case you don’t know, or even if you do, this is a Nissan GT-R. If I had continued the Hall of Very Good Cars series this would have been included.

While I don’t think it’s an ugly car, it’s not the looks that earned its inclusion and it is true that if it were more stunning in appearance to me it might have been an Ultimate Garage car. It is the car’s drivetrain that is most impressive, IMO.

In current base spec–although Nissan is no longer selling the car in many markets due to new government regulations–the 3.8 liter/232 cubic-inch, twin-turbo V6 produces 565 HP/467 LB-FT of torque. The GT-R is also all-wheel drive. In 2019 Nissan produced just 50 units of a special model called, not surprisingly, the GT-R50. Using the same engine, but with larger diameter turbochargers, a heavy-duty bottom end and modified intake/exhaust, output was increased to 711 HP/575 LB-FT. Godzilla, indeed!

As for the future of the GT-R, let’s get it straight from Hiroshi Tamura, long-time head of Nissan’s sports car program.

“A case study [about electrifying the GT-R] has already started. Actually it has started so many times – again and stop, again and stop – but the point is, it depends on customers’ motivation and feeling. Are they going to chase something like that?”

Many industry observers believe that Nissan’s next top of the line sports car, whether it’s actually called the GT-R or something else (the R36?), will be a hybrid, but probably not a pure EV. As Tamura said, he’s not sure customers in this market segment want an all-electric vehicle and he believes battery and motor technology needs to get smaller and lighter to be more suitable for a sports car, in order not to compromise its weight and handling.

I would very much like to drive a GT-R although I seriously doubt I will ever own one. (I’d settle for the Z06 nightmare to be over so I can be paid what I’m owned on the trade for the Mustang GT.) Have any of you ever driven one? We would like to read your impressions.

4 thoughts on “Fighting Words For Friday”