Until it does, I guess. Yesterday I received a frantic call from a sales manager at the Ford dealership where I bought the Mustang. He said that the dealership that actually is in possession of the Z06 claimed they didn’t have it. His calls to the person who owns the shop “in charge” of the repairs went un-returned. (I will not deal with the service department of the local Chevrolet dealer. I decided to use another local independent shop for the Vette, a shop I had used before, after the debacle with the other dealer that had the Z06 for eight weeks and returned it not in optimal running condition. The owner of the independent shop then farmed out the work to the local dealership and he did inform me that he was going to do so.)

I was then involved in a three-way text exchange. The result was, I think, that the Z06 repairs will not be held up waiting for factory parts–it turns out the ETA on them has “gone missing”–and that either aftermarket parts or no parts will be used. You see, the only things missing are the Corvette’s secondary catalytic converters. I believe the Vette is the only car sold in the US with two sets of cats.

You probably don’t remember, but in the summer of 2020 those were removed by a shop in the mid-Atlantic that worked on my car. The Z06 easily passed Arizona emissions without the secondary cats. I know I mentioned to the person “in charge” of the repairs here that we didn’t need to re-install them, but he thought it would be better to do so as that would make the car completely stock.

I am not an attorney and don’t know if the Ford dealership can still unwind the deal for the Mustang even though they have the title to the Z06. What they can do is to delay cutting the check for the substantial amount they owe me until they have the car in their possession, even though it’s literally next door.

This picture is running through my mind: 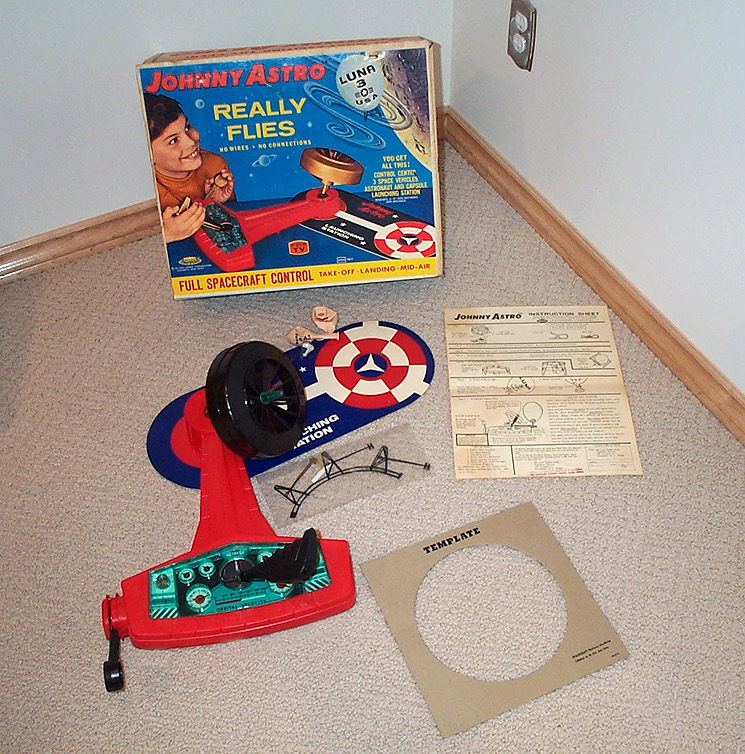 Does the name Bob Babbitt mean anything to you? How about the Funk Brothers? Babbitt (given name Robert Kreiner) was a bass player who for part of his career was part of the Funk Brothers. The latter was Motown’s backing group of musicians from the time the company was founded in 1959 until the company moved its headquarters to Los Angeles in 1972. The actual roster of all of the musicians who were ever part of the group is unknown.

Babbitt, named the 59th best bass player of all time by Bass Player magazine, played with Dennis Coffey (another Funk Brothers alum) and the Detroit Guitar Band. They had one gold single, Scorpio. That song features a great solo by Babbitt and one that was very long in the context of its day. With the caveat that this is not the greatest mix ever–the bass is often almost completely drowned out by percussion and Coffey’s pizzicato of sorts–AND that I do not own the rights to the song, here is that solo.

I cannot describe the impact this song had on me. I had always leaned towards instrumental music, but this song was a revelation. As I am writing this, I hear Babbitt’s solo in my head. Here is a description from notreble:

“Babbitt’s approach to the bass break in “Scorpio” is a great example of development, space, and phrasing in a groove-based solo. He often rests between restating the initial groove of the song and adding funky embellishments, allowing the listener to hang on between the phrases with great expectations of what is to come. Over the course of the solo, he builds momentum with busier rhythmic lines and finally ushers in the rest of the ensemble to return to the head of the tune.”

From Wikipedia a picture of the late Bob Babbitt: 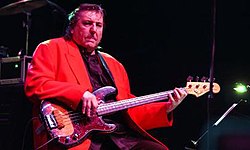 Of course, as soon as I finish writing this post I will have to listen to Scorpio and maybe play the bass solo by itself as well. After you finish reading, go listen to some of your favorite music.

3 thoughts on “It Really Never Ends…”