I received a call yesterday from a sales manager at the Ford dealership where I bought the Mustang GT. From the voicemail he left, it was obvious he didn’t know that the dealership had the title to the Z06.

I returned his call and he asked me right away about what was going on with the Corvette. I told him that it was no longer my car since the dealership had the title. He said he didn’t know that–left hand, meet right hand–but thanked me for the update. While we continued to talk he must have checked the status on his computer because he later confirmed the title transfer.

However, the dealership will not cut the check for the amount they owe me, even though they now own the car, until it is physically in their inventory. So, the meltdown of supply chains and logistics (and, I contend, lazy people taking advantage of those events) continues to hound me EVEN THOUGH I don’t own the Z06, anymore.

The person who owns the shop “in charge” of the Z06 repairs did confirm earlier this week that a delivery date does exist for the last parts needed to complete the job, but he didn’t reveal the date and I didn’t ask. Those parts were originally supposed to be delivered on August 16th, then August 29th, then in a window from September 8th through the 22nd. Don’t look now, but tomorrow is the 22nd.

I want to remain calm and think “This too shall pass” but it’s not easy to do so. I am not a patient person by nature, so this entire saga has been most unsettling. Yes, it’s a champagne problem, a first-world problem. It’s still a problem, though. Anyway, I have the Mustang and am enjoying the car. 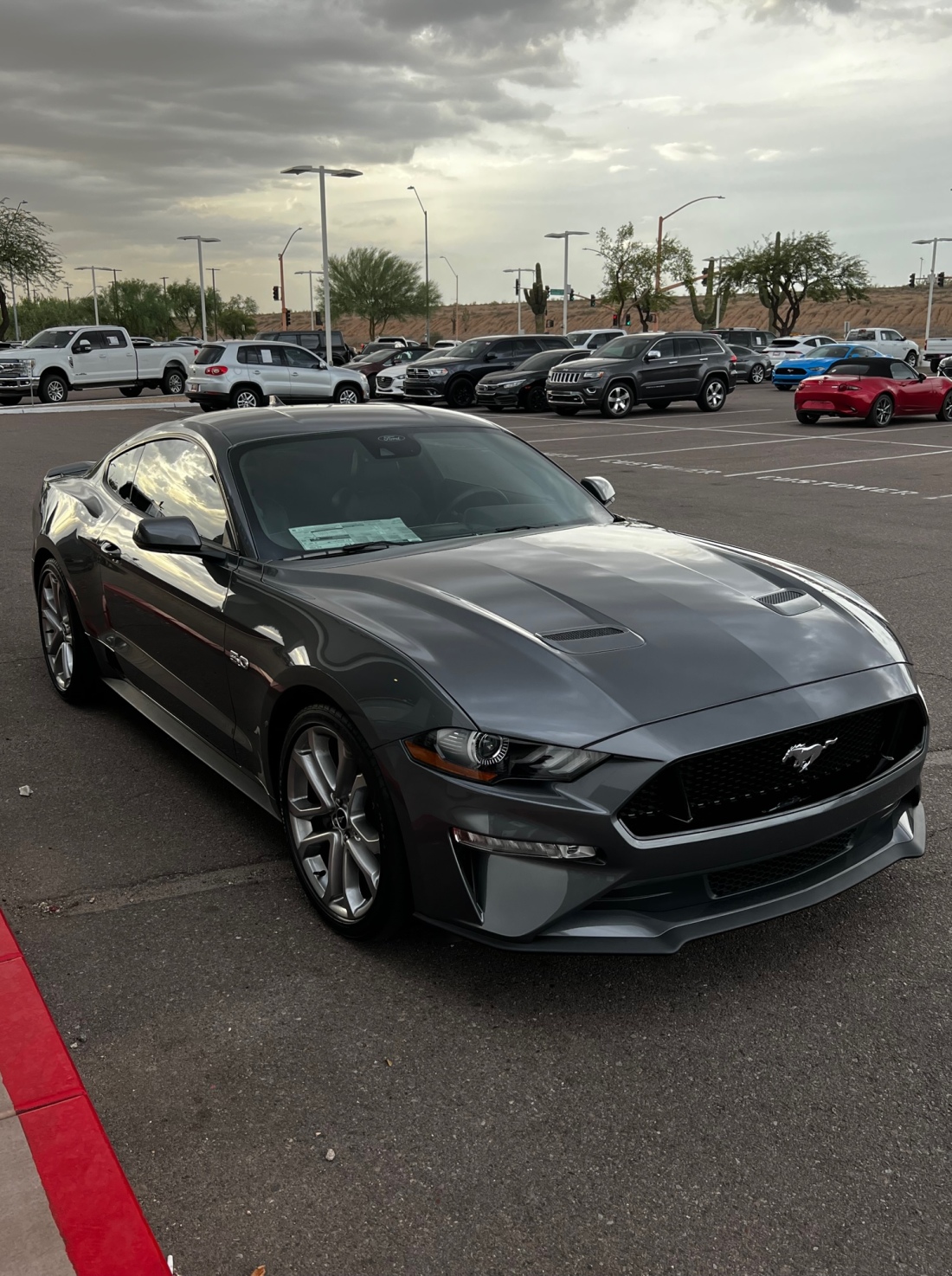 In Fibonacci Friday, new reader and commenter Rubens Junior commented about the Fibonacci sequence, “The fact we can find the sequence in nature, that tells me math wasn’t invented, but discovered.” This Why Evolution Is True post from yesterday is titled, “Did we discover mathematics or invent it?”

Blog author Jerry Coyne wrote, “My own view, and I’m hardly qualified to express one as I’m not a philosopher, is that nature can be expressed in mathematical rules because nature (or at least physics) is regular. That is, there are laws of nature most prominently the laws of physics.” It is an interesting question to me, sort of, but as I am also not a philosopher nor a physicist or mathematician I don’t know that any opinions I have are relevant. I do know that Galileo wrote, “Mathematics is the language of Science.”

Anti-Semitism is almost as old as Judaism, sadly. On this day in 1348, Jews in Zurich, Switzerland were formally accused of poisoning wells. Perhaps this was in response to the burgeoning bubonic plague epidemic, known as the Black Death.

On this day in 1451, Cardinal Nicholas of Cusa ordered Jews of Holland to wear a badge. Most horribly, it was on this day in 1939 that leader went to Berlin to “chair” a meeting about the “Final Solution” to the “Jewish problem.”

Those who deny that Jews have been persecuted for their entire existence are no better than those who engage in overt anti-Semitism. In fact, I would argue that those actions are one and the same.

On this day in 1893, Charles and Frank Duryea successfully road-tested what many consider to be the first-ever working American gasoline-powered automobile. Some automotive historians have disputed that claim arguing that others–such as Elwood Haynes–were first, but the Duryea brothers are considered by most to be the first pioneers of the American automobile.

In 1896, the Duryea Brothers produced 13 cars by hand and, therefore, Duryea became the first-ever commercially produced vehicle, and also the largest automobile factory in the United States. The history of the Duryea company is quite interesting and, as such, cannot be done justice in the confines of a blog post. The seminal work, standard catalog of®American Cars 1805-1942, has a long entry about Duryea. Counting the pre-1896 cars, the book credits Duryea with a total production of 719 cars through 1917 with no single year reaching even 100. 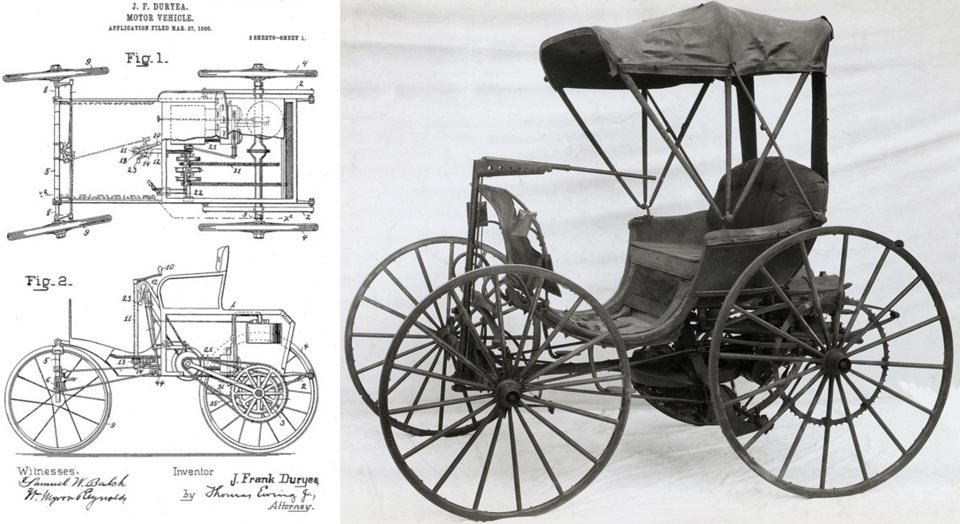