For the WordPress week that ended yesterday, Disaffected Musings reached a level for blog views for the fourth consecutive week that had previously only occurred once since February 1. Many thanks and please keep reading.

Are any of you fans of The Mamas & The Papas? Of course, their song “Monday, Monday” was a big hit, reaching Number One on the Billboard chart in 1966. (It was their only Number One single.) The group was only together from 1965 to 1968, not counting a brief reunion to record an album in 1971. Michelle Gilliam Phillips is the only surviving member of the group as none of the other three made it to age 70. Cass Elliott (born Ellen Naomi Cohen in Baltimore) died of a massive heart attack at the age of 32 in 1974.

My wonderful wife and I do not have much overlap in our musical tastes. When we are driving together we either listen to an oldies station from the Phoenix market or ’60s Gold on Sirius XM. When listening to the latter, which seems to have a very short playlist, “Monday, Monday” and “California Dreaming” seem to be played quite often. 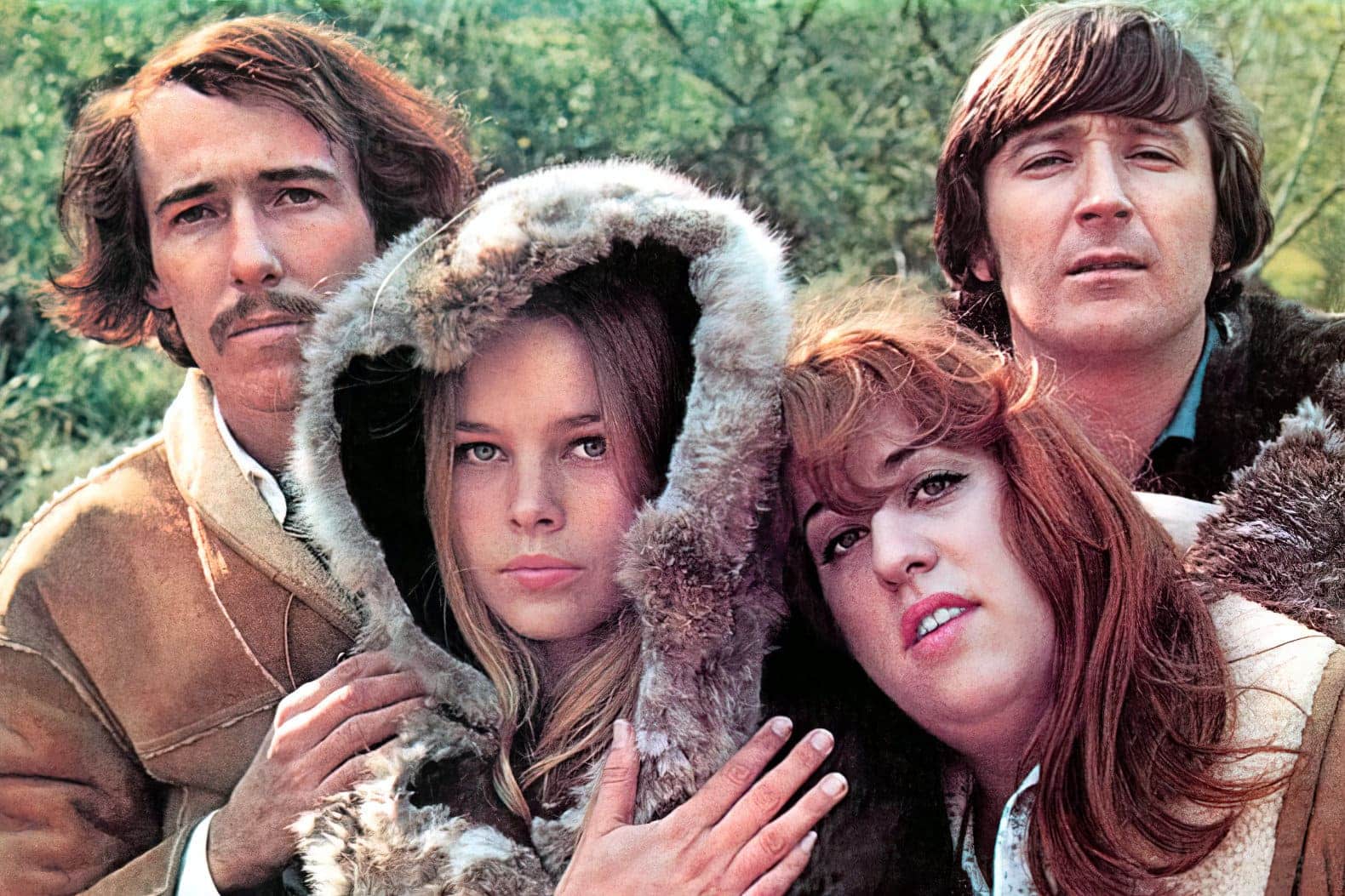 The recent turn of events in Ukraine are a wonderful development, but the war–sadly–is far from over. In this CNBC Europe interview, David Roche, President and Global Strategist for Independent Strategy (a company that provides institutional investors with advice), offers his belief that the Russian dictator will be gone within a year. One can only hope it will not take anywhere near that long.

Maybe I have really gone off the deep edge, but the car below has moved very high up on the list of those I would purchase as a restomod candidate if I am ever in a position to do so. 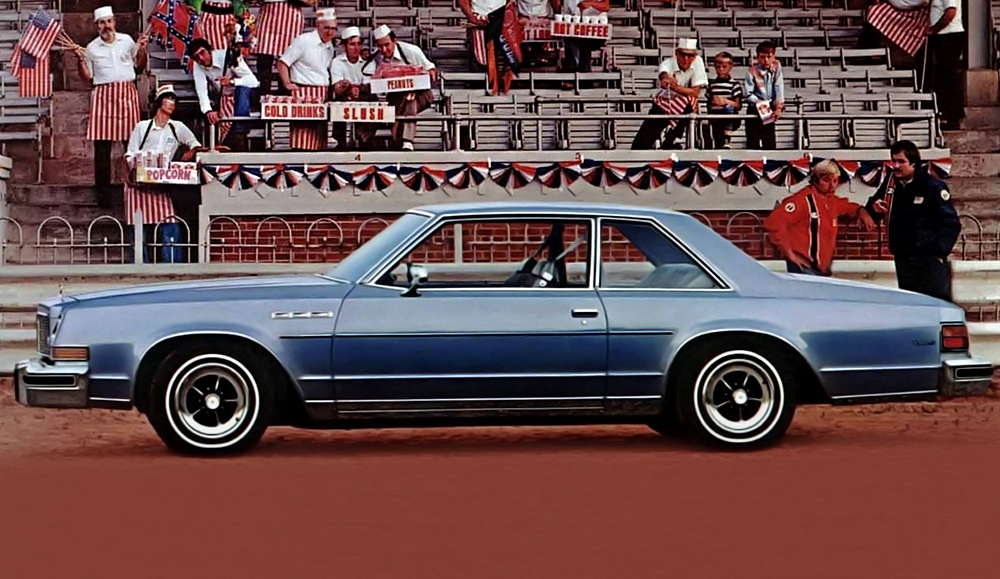 This is a 1977 Buick LeSabre Sport Coupe. This was one of the General Motors’ B-Body coupes for that model year. Buick produced about 59,000 of these for 1977 and they were available with a V-8 although it’s not clear from looking at the Buick listing for 1977 in Encyclopedia of American Cars by the Auto Editors of Consumer Guide®exactly what V-8s. I do think that at least two of the three V-8s listed were from other GM divisions, a 301 cubic-inch motor that I believe was Pontiac’s and a 403 cubic-inch mill that I’m 99% sure was Oldsmobile’s.

I just think this car has a very sharp look and is the best-looking of the four GM B-Body coupes from 1977. My restomod ideas are almost always about a wolf in sheep’s clothing with very few, if any, external cues about what drivetrain/suspension/brakes lie underneath.