No, the post title does not refer to Nebraska’s 45-42 home loss to Georgia Southern as a 22-point favorite. Of course, that happened yesterday, Saturday. The bettors and oddsmakers do not seem to appreciate that the only resemblance of the current Huskers football team to those great teams of the past is the uniforms. Fire head coach Scott Frost and the worst defensive coordinator in D1 football, Erik Chinander, now; buyout be damned!

The post title also does not refer to two Top Ten teams (Texas A&M and Notre Dame) losing at home yesterday to unranked teams. Of course, unranked teams beat ranked teams every season, but having two upsets like those on the same day is unusual.

Here are some photos/videos that should reveal the surprise:

Yep, I pulled the trigger on a 2022 Ford Mustang GT. This is not, however, the same one I test drove on Labor Day because that one was already sold.

I accompanied my wonderful wife to take her 2018 Corvette in for an oil change and other service on Friday. When we picked up the car it dawned on me that the Chevrolet dealer was right next to the Ford dealer (AutoNation Ford) where I test drove the Mustang. I told my wife to go home and that I would mosey on over to the Ford dealer.

Despite the fact that the Z06 is still in the shop, which means–of course–I still own the car, they were willing to make a deal. They let me drive the Mustang home yesterday.

They were very generous with the trade-in value for the Corvette–giving me what I paid for the car in March, 2019 although that is far less, unfortunately, than I actually have in it–and I paid several thousand below MSRP for the Mustang. Those developments made it very easy for me to make the deal. I will receive a good chunk of change back from the dealer not long after they take possession of the Z06.

I did not want to wait as new ’22 Mustangs will no longer be delivered and the ’23s will be more expensive. I decided not to buy a Supra for many reasons, one of those being I still want to drive a car with a great-sounding V-8. (Hopefully, you can hear the sound in the two videos.)

As I have written before, the first-generation Mustang was one of the cars that I first admired when I became interested in automobiles around the age of 5 or 6. Obviously, I have not driven it much, and it would be hugely disappointing if the car already had issues. All I’ll write is so far, so good.

Obviously, I remember the horrific events that occurred on this day in 2001. Always remember… 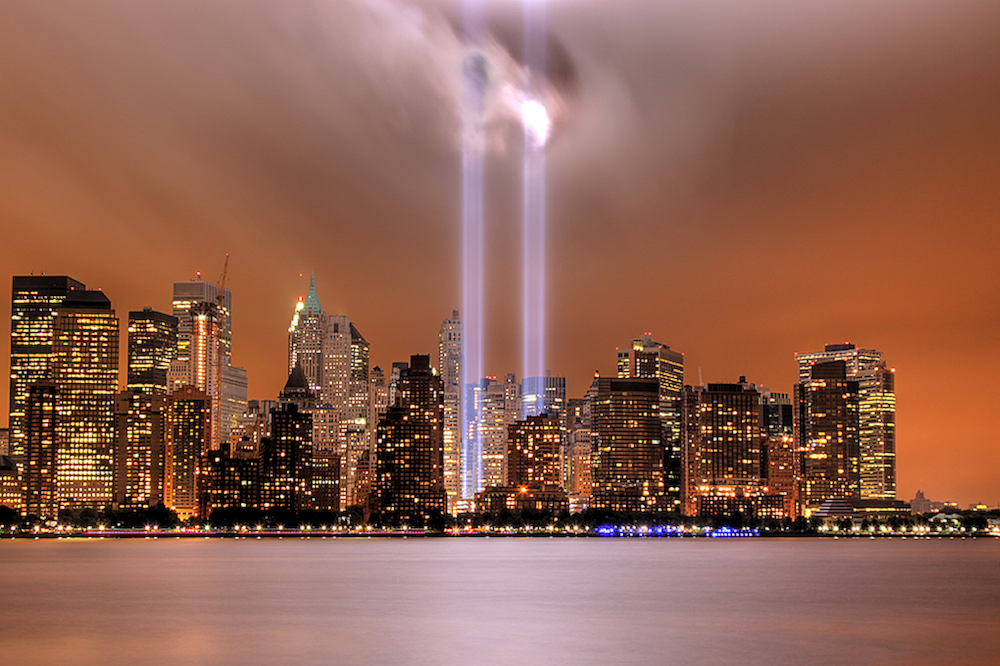