On five of the last six days this blog has had a robust number of views and visitors. In two of the last three, those numbers reached levels not seen since January. The one day that didn’t fit the trend was the day I published the Hall of Very Good Cars post about the Facel Vega.

In general, the Hall of Very Good Cars posts have not received a lot of views. I don’t know if it’s the title or the concept or whatever, but I think I have to end the series. I may slip some of those cars into posts and mention they would have been part of the series, but posts with that title are probably gone for good.

Am I overreacting to a small sample? Maybe. It is true, though, that after a long lull in new followers Disaffected Musings has had many new people follow the blog in the last 3-4 weeks. I don’t want to take my longtime readers for granted, and this blog will always have some automotive content, but perhaps these new followers are telling me something.

From Why Evolution Is True:

While blog author Jerry Coyne favors some type of affirmative action, which I don’t, he opposes forcing people to make these “diversity statements.” Some critics have said that DEI actually stands for Deny Excellent Individuals (as opposed to Diversity, Equity and Inclusion). One of my most closely held ideas is First Earn, Then Receive.

This recent Autopolis post is about the Intermeccanica Indra, or in the words of the piece, “The German-Italian Corvette.” From Autopolis:

Intermeccanica is an Italian/American/Canadian automobile company with an interesting history. The American-built Apollo and Griffith GT cars had chassis designed by Intermeccanica. Here is a photo of the Apollo GT, which was built in the 1960s. 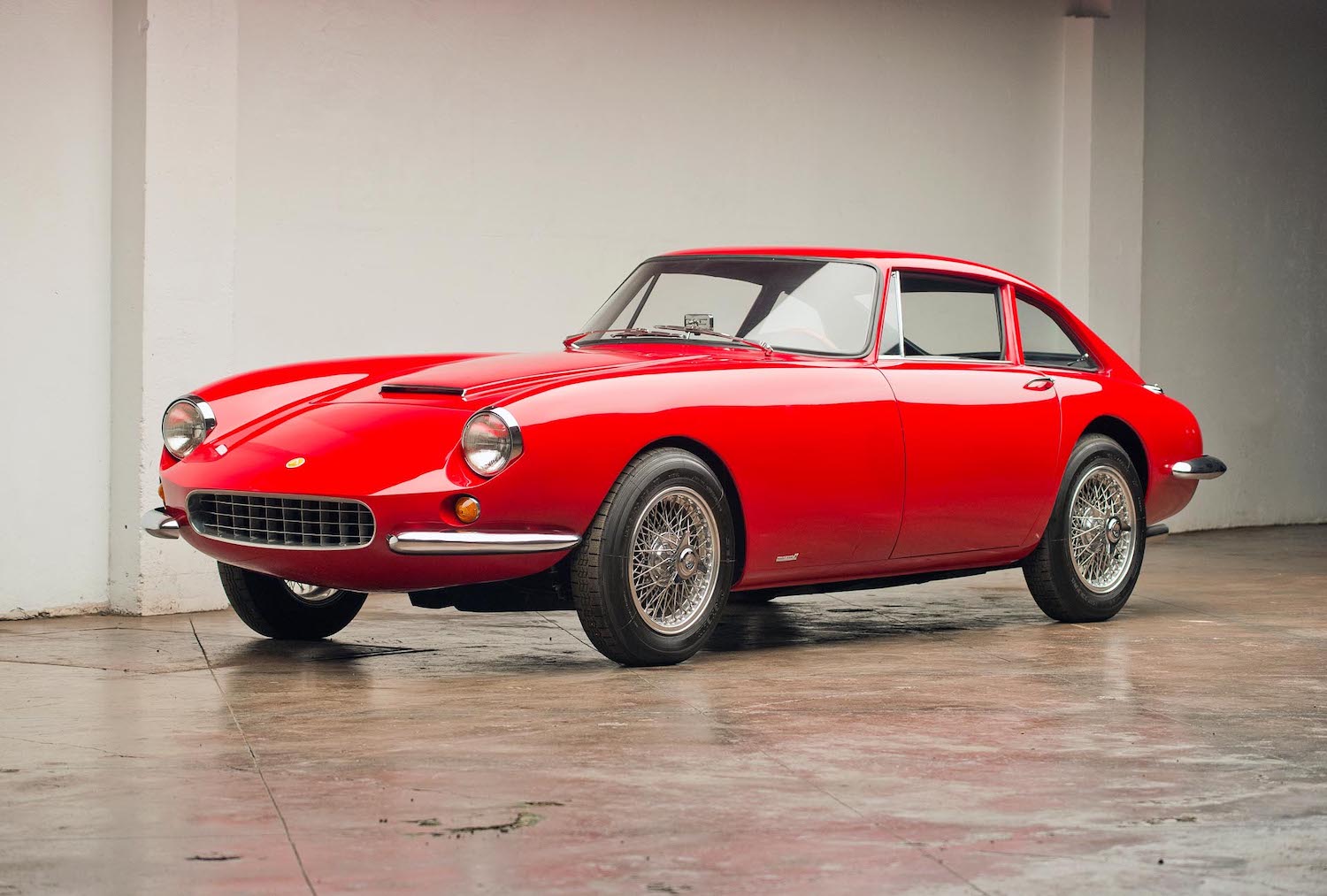 From one of the most important early influences on my automotive obsession, Modern Classics: The Great Cars of the Postwar Era by Rich Taylor, is a relevant photo and caption:

The Italia GT was also an Intermeccanica product. Perhaps the only positive outcome from the inevitable, but ill-advised, move to electric vehicles is that styling might become bolder and more interesting. Cars like those shown above have basically vanished from the marketplace except for expensive exotics.

In this post, among other places, I lamented the numbing sameness of exterior design of modern cars. I showed four cars reviewed in an episode of Everyday Driver that looked almost identical even though they were all manufactured by different companies. I know many readers have also expressed dismay at the morphing of car design into seemingly the same shape. Once again, I think the trend towards SUVs and pickup trucks adds to the monotony of form.

I don’t care how my car looks to others, but I DO care how it looks to me. If a car is not appealing aesthetically, then I will not own it. Even the Cadillac ATS that we owned and the Buick Cascada I own now were chosen, at least in part, because of their appearance. If I sell/trade the Z06 you can be damn sure I will be wowed by the looks of its replacement.