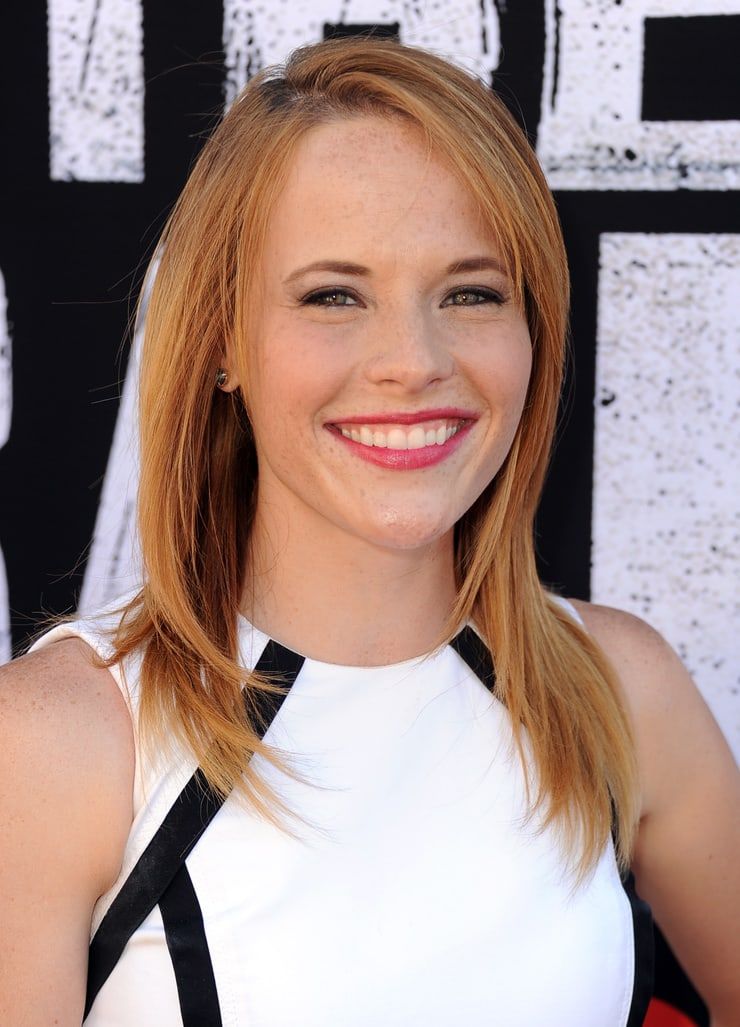 What do I and the lovely Katie Leclerc (“Switched At Birth”) have in common? Of what relevance is it to today’s post?

My wonderful wife and her father are leaving today on a cruise to Alaska. I am not looking forward to her being away for a week-plus. So, why am I not joining them?

Like Katie Leclerc, I have Meniere’s Disease. For me that means I cannot travel by ship. (I also cannot ride on a roller coaster or ferris wheel, but neither of them would appeal to me even without the Meniere’s.)

I was diagnosed with the condition in early 2009, if I remember correctly. It seems apparent, in retrospect, that my marvelous mom suffered from it as well.

Meniere’s Disease is a disorder of the inner ear that can cause dizziness/vertigo, hearing loss, ringing in the ear (tinnitus) and aural fullness, a feeling of pressure in the ear. I have experienced all of those symptoms.

I once had a vertigo attack severe enough so that I had to be taken to the hospital in an ambulance. After returning from a trip that included flying I was deaf in my right ear for three days. Thankfully, the extreme symptoms seem to have faded. Still, I can’t be too careful and have to avoid activities that might trigger an acute flare.

Like living with diabetes, Meniere’s is simply a part of my life. I always have an ample supply of meclizine in the house and when my ear is bothering me and I feel a little dizzy I often chew two tablets (50 mg, in total).

Meniere’s is not well understood by medical professionals. At present, no cure exists although symptomatic relief is available, as I wrote. For example, I used to have a prescription for diazepam (Valium) because that would short-circuit vertigo attacks. Maybe I need to find an ENT here to supervise my care.

OK, that’s probably TMI for many of you. Of course, I will often find a reason to show a picture of a beautiful woman. 🙂

This CNBC article is about someone who was able to retire early. Part of the title reads, “Early retiree credits his $1 million net worth to these 7 ‘unpopular opinions.'”

Two of these opinions resonate with me although one of them actually doesn’t apply to my life. The first is “Most Millionaires Are Self-Made.” Surveys (like one cited in the piece) show that most Americans think millionaires inherited their money. That is absolutely FALSE. In actuality, about 80% of American millionaires (that Pareto guy was very smart) are first-generation millionaires, meaning they did not inherit their fortune.

This large disconnect from reality is very dangerous for just about everybody, not just wealthy people. Government policies designed to “redistribute” wealth will hamper economic growth, which would negatively affect almost everyone.

The second “resonating” opinion is “Your passion won’t pay the bills.” Of course, it might as it did for me while I spent 20+ years working in major league baseball. Still, and from the CNBC article,

“Rich celebrities will often tell you that they achieved success by following their passions. But that doesn’t work for everyone.

It’s easier for most of us to earn a living through our strengths than through our passions. Our passions tend to be more creative, and it’s usually harder to earn a high salary in a creative field.

My hobby was photography, but I chose a career in software development because it was what I was good at. The salary difference between those two career paths is drastically different.

Now, as an early retiree, I’m actually able to enjoy and spend more time on my passions.”

I think the lesson is always have a Plan B. I have a graduate degree in Economics and worked in that field before I broke into baseball. If my hometown baseball team had called my bluff I almost certainly could have found a job as an economist in the public or private sector. It’s easy to say in retrospect that I would not have been as happy, but if I had never worked in baseball I would have never had a frame of reference to know. Life is a Monte Carlo simulation. I am certain that if it were possible for a person to live their life 50 times, it would not turn out the same way in all of them and that it would have many different outcomes.

This remains as close as I can get to the Z06. In all honesty, sometimes I forget that I still own it. Except for a two-week period, I have not been able to drive the car since mid-April and it has been away from our garage during that time.

I must admit that over the last four months, the Z06 has–in many ways—morphed from an object of affection into a demon ogre. Much of me never wants to see the car in our garage again. Is that a case of cutting off my nose to spite my face? I don’t think so, but I’m only human.