Originally, I was going to write another Hall of Very Good Cars post today. I have to admit that despite the two dozen or so cars I have scribbled in my notebook that are supposed to be the subject of such posts, I have no desire to actually write about them at this time. Like I wrote here, I don’t want to live in the past, but what I can see of the future, admittedly a flawed view, is not appealing to me, either.

You may notice that the sub-menu under the header photo no longer includes an option for “Contact.” I had to disable that link because for weeks it has been used to send me dozens, maybe hundreds, of spam communications about buying prescription drugs online. I grew tired of having to delete them every day. As is too often the case, a few bad actors ruin something for everyone. The only way to communicate with me now in the context of this blog is to submit a comment. Of course, the comments have also been used to send me the same type of items, but at least I can permanently ban the senders’ email addresses.

Some blogs do not allow comments, but I think Disaffected Musings is better for having them. However, if the comments are hijacked then I will have no choice but to disable them as well. Peter King’s Monday Morning Quarterback column on the Sports Illustrated website had to have its comments disabled as people began using the forum to send personal messages and sent so many of them that the moderators could not delete the irrelevant comments.

I could rant about rampant narcissism, the utter disregard for the rights of others, but what good would that do? The anonymity of the Internet enables and emboldens bad behavior. The genie is out of the bottle.

I think the blog is much better with pictures, even if automobiles are not the subject matter.

Yesterday’s post about America’s song “A Horse With No Name,” and that had virtually no automotive content, generated a good number of views. Just like I ended the Threes And Sevens series with the year 1997 because the 21st century has not been about cars, the ill-advised headlong dive towards EVs is not a topic about which I wish to write at length.

You know, electric vehicles are not being widely adopted everywhere in the world. I read yesterday (on the Bloomberg TV news crawl) that policy makers in Australia are considering legislation to coerce people to buy them because only 2% of new vehicles sold there are electric. Again, those Australian officials are unable to understand that one size almost never fits all. Good luck installing charging stations along roads in the outback.

By the way, did you know that the vast majority of publicly accessible charging stations around the world are the slow type? For example, of the approximately 114,000 such devices in the US, about 92,000 of them are the slow chargers. Even in Norway, which has the highest adoption rate for electric vehicles, about two-thirds of public stations are the slow type. EVs are NOT the answer. From this website: “eFuels can be used straight away [right away in American English] with the existing tank and distribution infrastructure.” As Einstein said, every problem should be made as simple as possible. The move to EVs means enormous expenditures on new infrastructure that are actually not necessary. 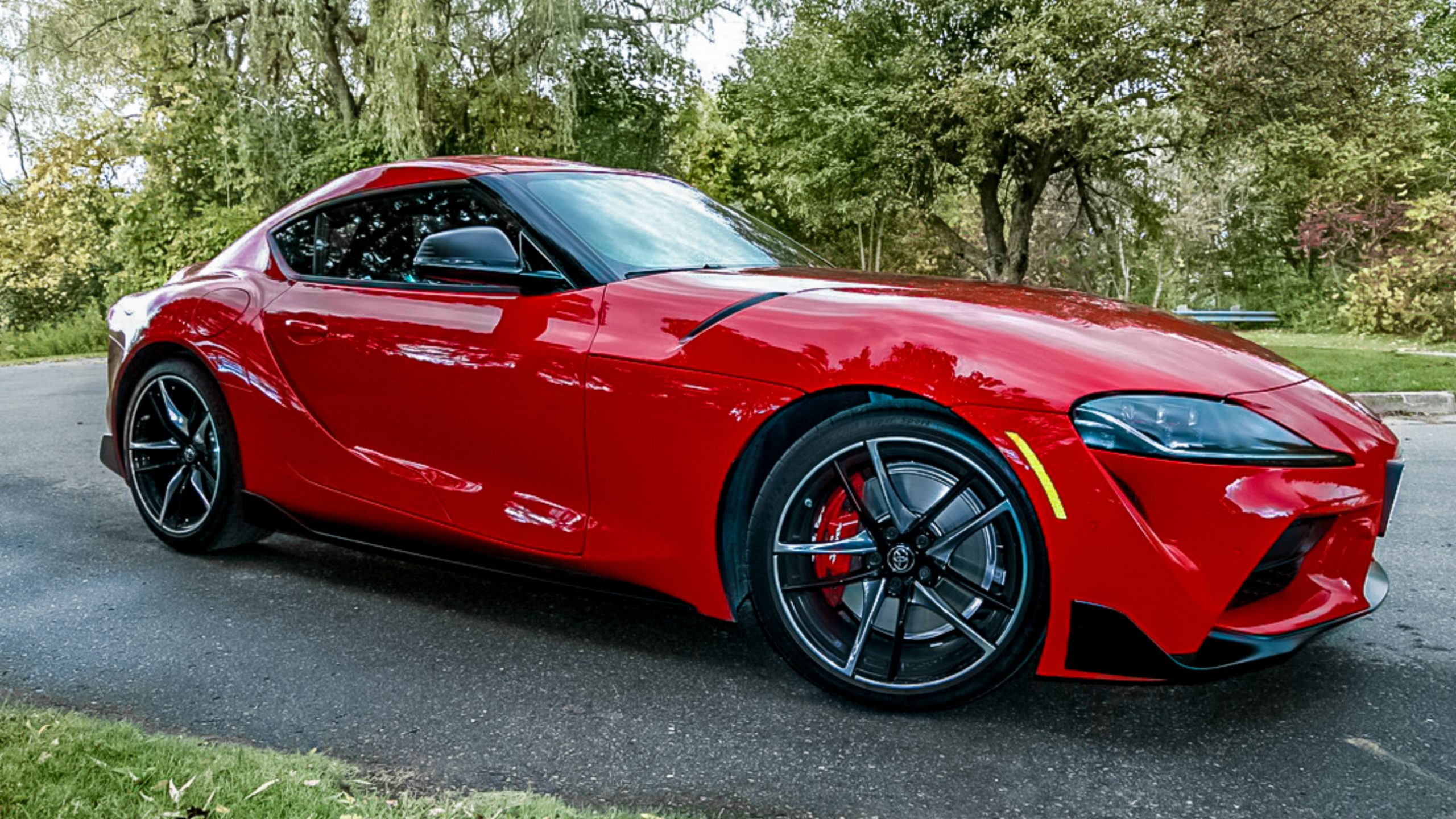