Has the quest for alliteration gone too far? When will the madness end? Stay tuned for the next episode of As Rules Of Logic Turns.

By the way, Fribble is just the name for a Friendly’s milkshake. Do you have or have you ever had Friendly’s where you live(d)? They serve meals in addition to ice cream. My wonderful wife and I would dine there occasionally while we lived in the mid-Atlantic. 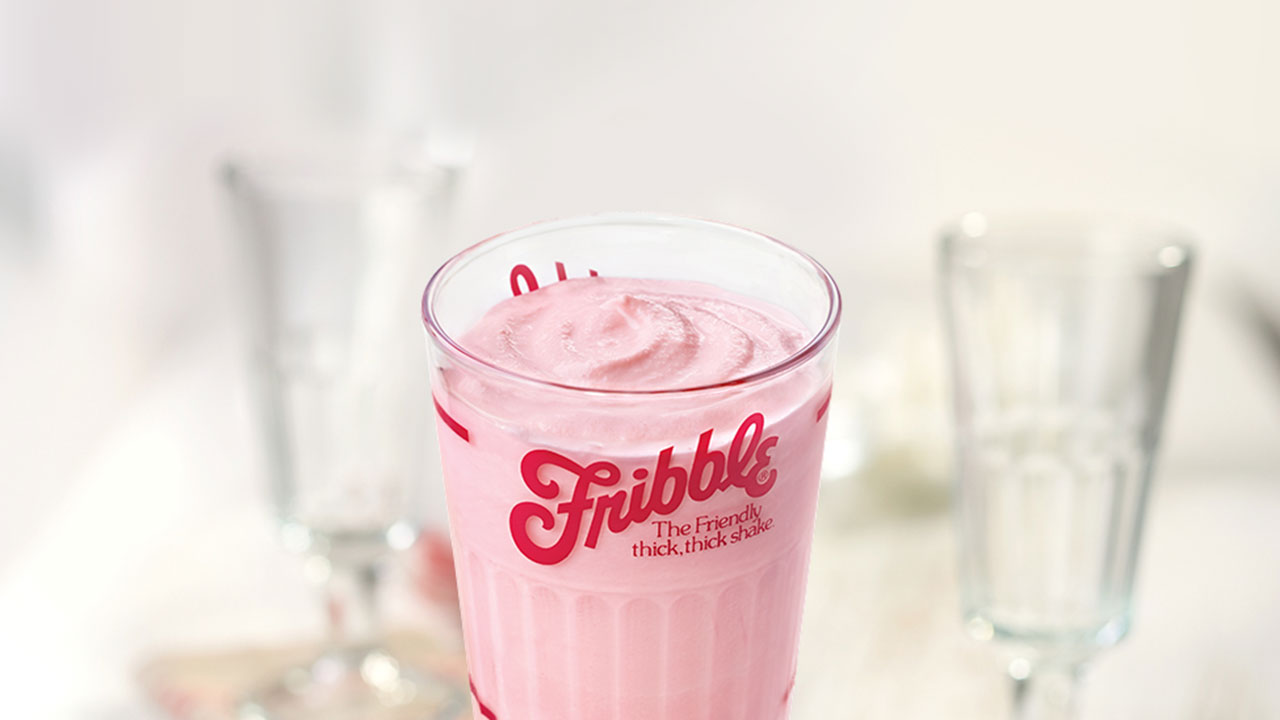 One meal at a Friendly’s I remember well was when I began my seventh and last semester as an undergraduate in college. My then girlfriend accompanied me and my father up to school–which was about a 75-minute drive from where I lived–and we stopped at the Friendly’s near campus. I did not have a car at that time and my father surprised me by offering to take me to school. He would surprise me again at the end of the semester when he drove to pick me up and bring me home. The meal at Friendly’s was among the most enjoyable of my life.

I found this story interesting: the purchase of a majority stake in Barrett-Jackson by IMG. I had an interesting text dialogue yesterday with Scott Hoke and John Kraman about this development. I would be betraying their confidence to reveal their thoughts. I think the fact that IMG is buying a majority stake is of great significance. A company like that would not own most of an asset and not end up being in charge, eventually. I learned today that the purchase price was $261 million.

I don’t know anything about Craig Jackson other than what he wants the public to know. However, he might have decided to ease his way into retirement by selling a majority stake in the company. Of course, I could be adding two and two and getting six.

I am thinking more and more about this car:

According to the episode of Everyday Driver where this car was compared to a 718 Cayman and BMW M2 Competition Coupe, the Supra has the fastest 0-60 time of the three at 3.9 seconds. That, my friends, is fast.

It was a big deal when the C5 Corvette Z06 had a 0-60 acceleration time of 4.0 seconds, granting that was 20 years ago. A current-generation Supra is faster, 0-60, than both of my first two Corvettes. Think about that for awhile.

Does it sound to you as if I have already made up my mind to sell my Z06 whenever it is returned and to buy a Supra? I would swear that I haven’t, but maybe I’m not sure about that.

This CNBC article reports that “wealthy” American households, defined in a SmartAsset survey as those earning $200,000 or more annually, are flocking to the Sun Belt. Not surprisingly, the two states losing the most high earners in 2019-2020 were California and New York. Here are the five states receiving the most wealthy households; you’ll have to read the article to see which states rounded out the top ten:

California and New York were each -20,000 or worse. I would never live in Florida under any circumstances, I think the weather is actually awful with the rain and humidity and I really like to look at mountains, but one can understand the desire by wealthy people to live in a place with no state income tax. If they can, people tend to vote with their feet.

For those on one side of the political spectrum who say “Good Riddance” to wealthy people, I remind you that it is not usually an optimal development to have a jurisdiction’s tax base shrink significantly. Despite the refusal by many to accept this basic fact or wish that it was not so, the United States is a federal republic and not a unitary one.