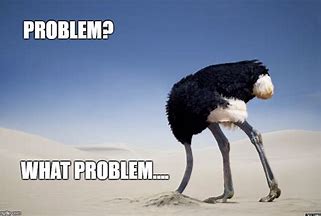 Whither Italy? For much of this year this blog had a consistent daily number of views from Italy. For awhile in 2022, more blog views came from Italy than from any other country except the US or Canada. In mid-June, though, those views from Italy virtually disappeared.

Since this blog’s inception in January, 2018 it has been viewed by people in more than 100 countries. Not surprisingly, the US has accounted for the highest percentage of views, by far, at about 90 percent. That proportion, though, has declined over time. Canada is next at about 4 percent. In case you’re interested, or even if you’re not, Israel is third, but at less than one percent. With the departure of L Weaves Words from the blogosphere (believe it or not, due to a technical issue that WordPress could not fix despite much effort), I suspect views from Israel will stagnate and that India will move into third place in all-time views by country.

Although I often complain about what I perceive to be a lack of views relative to the quality of this blog and about the marked decline in views and visitors since February of this year, it is amazing to think that Disaffected Musings has had hundreds of thousands of views from well over 100 countries. I do still enjoy writing, but in the back of my mind I cannot shake the fear that WordPress will cut off access to the Classic Editor despite the fact that the new editor has not been as widely adopted as they had hoped, not even close in actuality. When blogging becomes a chore, as it would with the awful new editor, I will have to stop.

My intent when I write about declining views or the awful block(head) editor is not to threaten my readers that they better step up or else. Even though my identity is unknown to most readers, I think I have been very transparent about most things that are blog related and even life related.

Yesterday my wonderful wife and I drove to the weekly car gathering that is the longest running such event in the US. We arrived about 20 minutes before it is supposed to start, but unlike the custom at most similar events in this area, hardly any cars were there. We also learned first-hand that the difference in elevation in the Valley Of The Sun really does make a difference in the temperature. Of course, the fact that the event is held in the parking lot of a large shopping center without much vegetation makes it hotter as well.

The elevation at this event is about 1,300 feet above sea level. Our house is about 2,100 feet in elevation. With the dry, adiabatic lapse rate being 5.38° F per 1,000 feet in elevation, that means our house should be about four degrees cooler, on average, than the shopping center where the car event is held. I can tell you when we got out of my wonderful wife’s Corvette it felt like opening an oven door.

We waited in the shade near a building for awhile to see if more cars would arrive, but they didn’t and eventually my wife could not avoid the siren song of White Castle as we had seen a marquis indicating that the famous Midwest slider place was nearby. 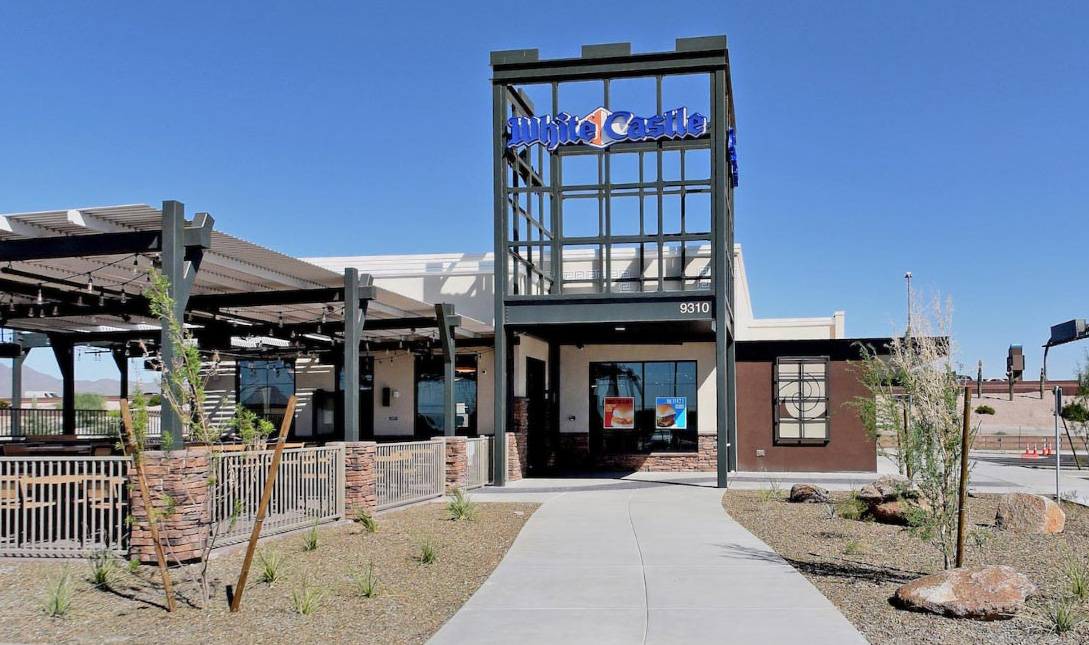 This is the first White Castle location in Arizona. In its first year of operation more than 4.2 million sliders were sold there, making it the top location in the entire 360-plus store chain.

After my wife ate a couple of sliders and fries, we drove to the Penske complex that I visit quite frequently. We had a good conversation with Michael, one of the sales people. Oh, you want to see some pictures. OK, these are from the event and from Penske…

The second photo is Camelback Mountain, perhaps the most famous landmark in the area. I have shown pictures taken from the mountain before.

The bottom photo is, of course, a Maserati MC20. You won’t see this car in the Hall of Very Good Cars series because it is highly likely it would be a member of my Ultimate Garage 4.0, not that it’s likely that will ever be published. Even trading in my Z06 for this, I would consider purchasing this car to be too imprudent, too impractical.

As always, I welcome thoughtful comments. Thanks for reading.