I almost printed the standings of my current computer football league in this post. I have completed the first seven of 18 weeks. Only four teams (of 24) have nicknames that correspond to names used in real sports leagues. For example, one of the teams is called the Montreal Voyageurs. Of course, who knows? Maybe that was a real name for some Montreal sports team of the past. Just to be clear, the rosters of the teams in my league bear no resemblance to the real life 2021 NFL rosters. I conducted a random draft of players as is my preference. I just don’t see much point in replaying a season that just happened.

I am enjoying the league although it came very close to never getting off the ground. I think I have told this story already, but can’t seem to find the specific post. I could not get the game to open after downloading and several emails to the company provided no solution. I decided to join a computer forum about this company’s games and someone who apparently has been using them for years provided the solution, a partial disabling of my anti-virus software before trying to open the game program. Of course, I have to fully enable it again after I am done. One benefit is that I am now running the anti-virus software on a more regular basis because every time I open it I see how many days it’s been since the last scan.

One regular reader, someone I have known since the 1980s, is not a fan of the Arizona photos. Lyle, avert your eyes.

This recent Classic Cars piece is more up DDM’s alley, but will probably be of interest to some or most of the gearheads reading. It’s about “Muscle Car Anomalies,” or seemingly questionable decisions made by American car companies during the first Muscle Car era, 1964-71. From the piece a picture of a relevant car and one close to my wonderful wife’s heart, a 1971 Mustang Mach I. 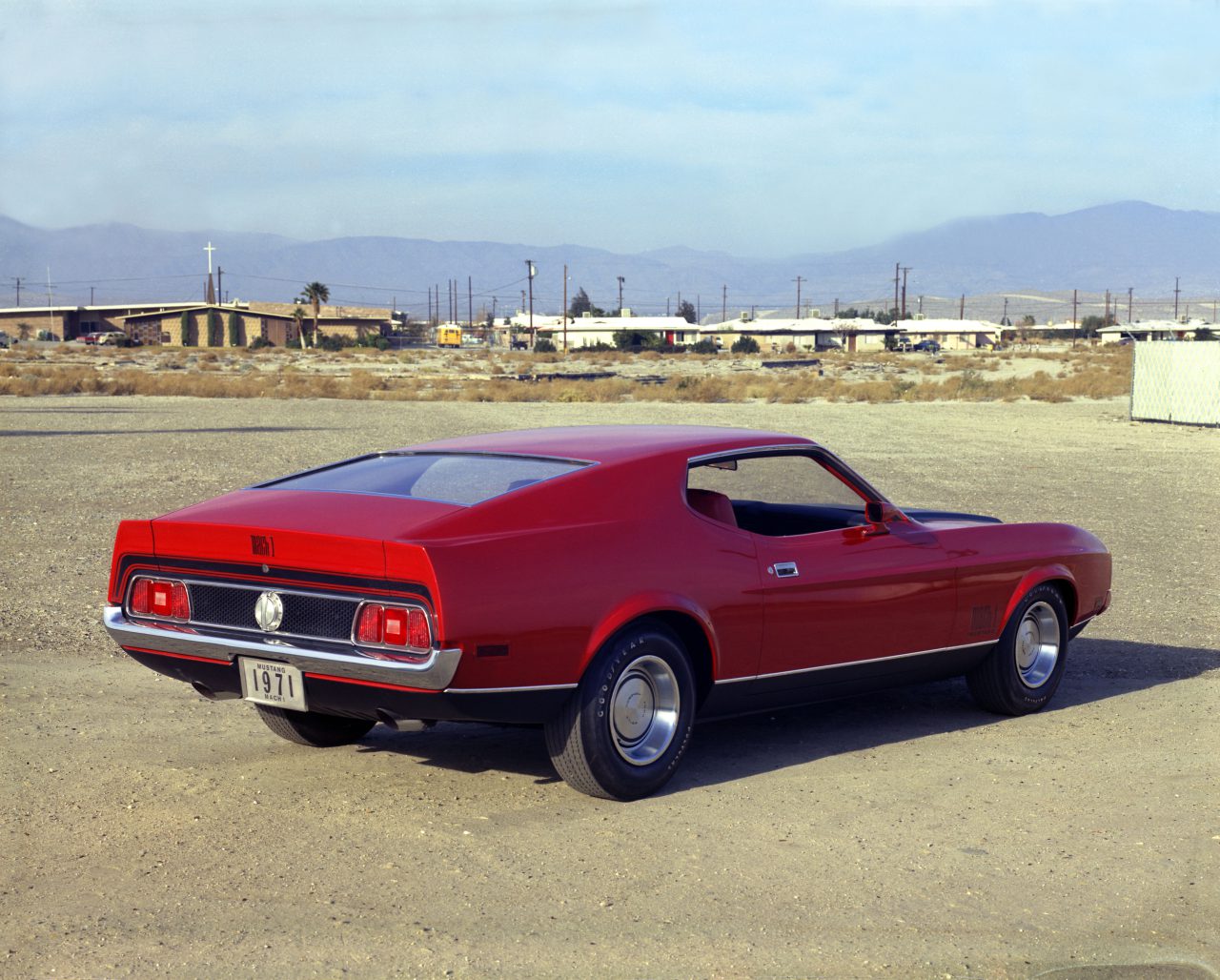 The context of the photo is about Ford only putting the Drag Pack on Mustangs and not Torinos or Cougars that were also equipped with the 429 Cobra Jet engine. My wife’s first car was a 1972 Mach I.

I found this post from Archon’s Den to be particularly funny. Here are some highlights:

Instead of a sign that says Do Not Disturb….
….I need one that says Already Disturbed!  Proceed with caution.

All dogs are therapy dogs….
….The majority are just freelancing.