No one had a winning ticket for last night’s Mega Millions drawing. According to that lottery’s website, the annuity value of one winning ticket in the next drawing is $1.02 billion. I believe this is the fourth ten-figure jackpot in US lottery history. It is likely that amount will increase before Friday’s drawing as such large jackpots induce people to buy many more tickets than they would have otherwise.

Of course, most winners take the cash, which is currently estimated at about $602 million. With higher interest rates, the ratio of the cash payout to the annuity value decreases as the investments used by lottery agencies have higher rates of return.

My wonderful wife and I buy tickets for most Mega Millions and Powerball drawings; we are buying more than usual for the Mega Millions. In mathematical terms for the nth time, if we don’t play our probability of winning is zero. If we do play, then our chance of winning asymptotically approaches zero. Think of the simple expression 1/x. No matter how large x becomes the value of that expression is never quite zero.

I am not sure if the 3.8% Net Investment Income Tax (NIIT) would apply to a multi-million dollar lottery winning. That tax is levied on “high-income” earners to help fund Medicare, which is in worse financial shape than Social Security, but that’s another story. NIIT is supposed to only apply to capital gains, interest or dividends. If it does not apply, then in Arizona a person/household would net about 58.5% of a huge lottery win, which would be $352 million as an only winner.

If we won, I don’t think we would spend eight figures on a house. Something like this would suffice: 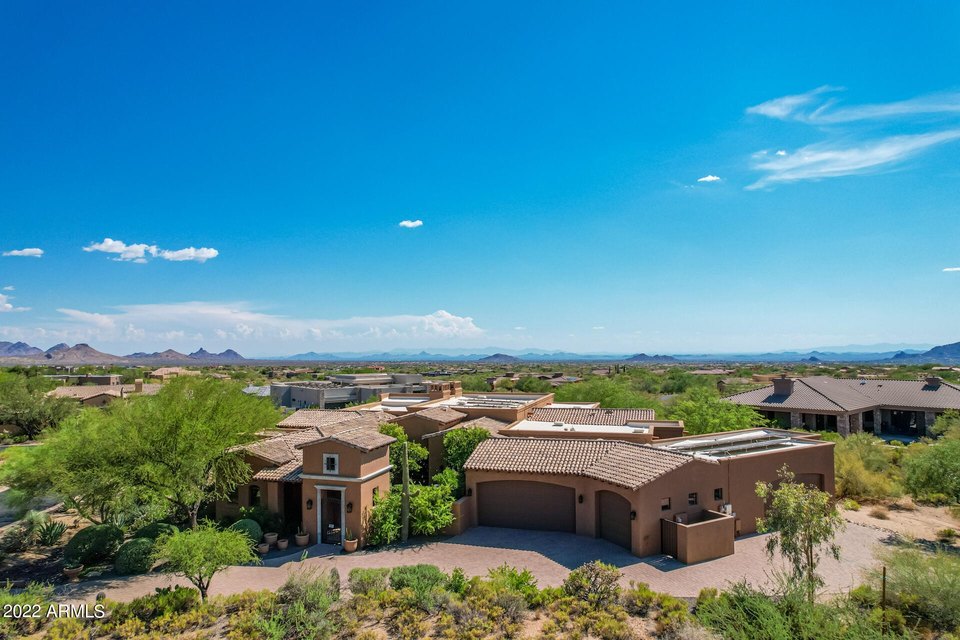 This house is all on one level, an absolute must-have for our next house. It has about 5,200 square feet on three-quarters of an acre and it has a five-car garage. It was built in 2007.

Of course, I can’t really say with any certainty what we would do if we won a nine-figure lottery jackpot. We have talked about it some, but we both know it’s an extremely unlikely scenario. We also know that no matter how much money we have, our time is finite. I don’t think we would want to wait 2-3 years to have a custom home built. Still, if you don’t have dreams you have nightmares.

I am 99.9% sure I have never written about my loathing of every Old Navy commercial I can remember. This goes back decades to the obnoxious woman with the giant glasses to today’s over-choreographed, over-cutesy spots. I have never set foot in an Old Navy store and I never will. I’m sure Old Navy doesn’t care about me, but I will have my say.

This recent Hemmings article is about an engine that has been written about before in this blog: Oldsmobile’s Turbo-Rocket V-8, the world’s first “mass production” V-8 with a turbocharger. From the piece: 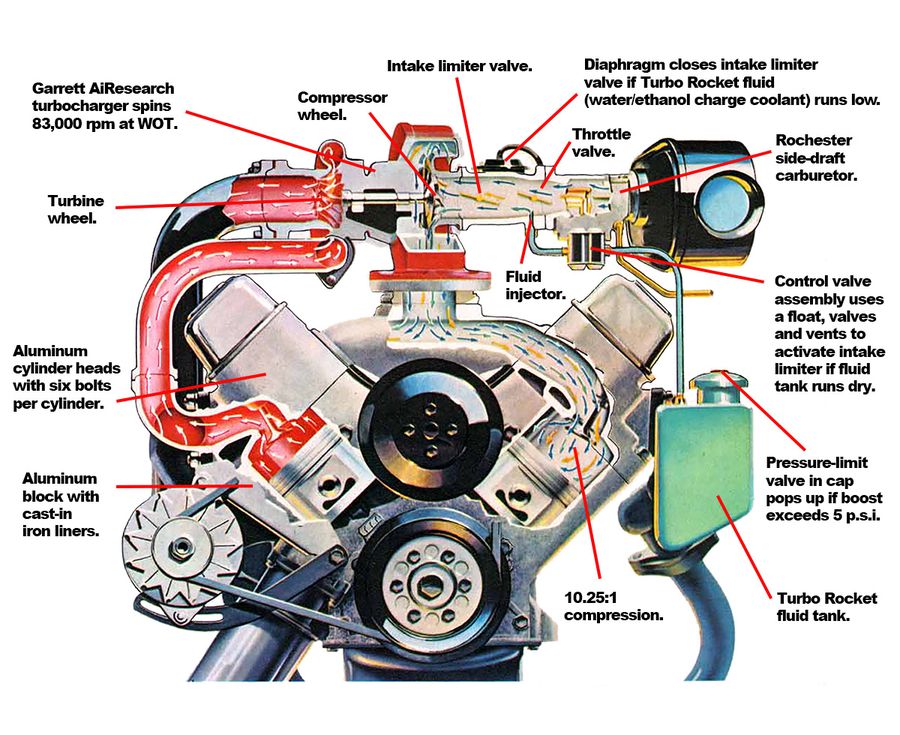 As the article states, with computer controlled engines still in the future, Oldsmobile relied on “an ingenious setup of mechanical valves, vents and diaphragms [that] served as the brains of the operation.” One of the commenters expressed his views on what was the real downfall of the engine in the marketplace, as it was only offered for two model years (1962 and 1963).

“Olds insistence upon a high compression ratio (counter-intuitive with forced induction) and mitigated by rocket fluid for want of yet to be developed wastegate controls and was its downfall. Customers often failed to abide by the need to use the fluid and bang went the little aluminum engine.

GM would never have rolled this technology out had it not performed admirably in extensive tests. What needed testing was would-be buyer resolve to follow instructions. [emphasis mine]”

Just like much of the Corvair’s handling issues were attributable to customers/attendants not adhering to the unusual PSI requirements of the tires (15 PSI front, 26 rear), if customers did not heed warning lights to keep the Turbo Rocket fluid tank filled, then the engine would likely fail. You can lead a horse to water…

Today, turbocharged engines are ubiquitous. They are a great way to maintain respectable (or better) performance while improving fuel economy and lowering emissions. They would be a great part of future engines running on eFuels/synthetic fuels, but the blind EV zealots are going to make sure that transition will never happen, much to our detriment.