First, since most of you do not read the comments I am going to post this one from long-time regular reader and commenter, Dirty Dingus McGee. I am not showing it because it happened to be the 7,000th published comment on Disaffected Musings.

I, DDM, also have less automotive content today, not by choice however. I’ll explain:

Friday I headed out to a race track with High Times, my gasser, for a bracket race. Not a huge one, probably 100 cars entered, $3,000 to win. Friday evening around 6.00pm I was lined up for time trials, in the left lane. Burnout was fine, launch was fine, shifted to second and at about 400 feet into the run all hell broke loose. Car made a HARD left turn and I hit the wall at a more than 45 degree angle (I’m told) at around 110 mph. From what I’m told, the car climbed the wall partially and went over on to the passenger side and rolled over twice, finally coming to a stop on the passenger side. I remember none of that as I apparently blacked out on the initial contact with the wall. Luckily there was a good safety team there and they were able to get me out of the car fairly quickly. As I did have some injuries they went straight to the hospital with me, one of my semi volunteer crew with me.I was released from the hospital Sunday morning. The injury count, while high, could have been far worse. I ended up with a mild concussion, a torn ACL in my left knee, broken left ankle, broken pinkie and ring finger on my left hand and a light bruise on my heart. From what I understand, and what little I saw, my car likely suffered fatal injuries. It’s currently at the home of a fellow racer from that area, who graciously brought it, and my trailer, to his home for storage until I can get it home.

The good: I’m alive, thanks to the safety equipment in the car and on me; over built cage, harness, HANS device and Snell approved helmet.

The bad: After visiting an orthopedic surgeon today, I will be having surgery in 2 weeks to repair the ACL, rest to let my heart and head heal and probably 2 months for everything else to heal.

The ugly: I hurt in places I wasn’t aware COULD hurt, including my “boy parts”. In addition to the 5 point harness, I had added “anti submarine” belts which come up between your legs. At the moment, I’m a giant bruise and even my toenails hurt.

The aftermath: Too soon to tell. As I said, I suspect the car suffered fatal injuries. Why did it make a hard left? I will guess either fluid under the left side of the car resulting in loss of traction (unlikely), or (more likely) a broken axle on the left side. When I get the car home and can look it over I will know what the future holds for it, but my impression is that it likely made its last pass under its own power.

The future: Unknown at this point. In the event the car is irreparable, I doubt I’ll build another like it. It would take too long and the cost would be high. I probably have over 6 figures invested in High Times over the years and will be able to sell off some parts and get back pennies on the dollar if I’m lucky. Will I continue to drag race once I’m healed? Yes, but in lower powered cars I suspect. (my magic 8 ball said “check back later”)

All in all, NOT how I planned on spending my weekend.

I wish DDM a quick and complete recovery.

This is the penultimate post in the Threes And Sevens series. According to The American Auto by the Auto Editors of Consumer Guide® in 1993, “…unemployment and the lingering recession hurt car sales.” However, according to Car Sales Base, total US sales of new vehicles increased 8.6% compared to 1992. Yes, that includes light trucks and imports.

Still, when comparing sales from the top 12 US makes in 1992 and 1993, the latter year saw an increase of 5.9%. Anyway, as in 1987, Ford and Chevrolet (technically, Chevrolet/Geo) were the only US makes to reach seven figures in production/sales. The Blue Oval’s number was 1.29 million and the Bow Tie’s was 1.05 million. Ford’s best-seller was also in the middle of a four-year run as America’s best-selling car. Do you remember the Taurus? 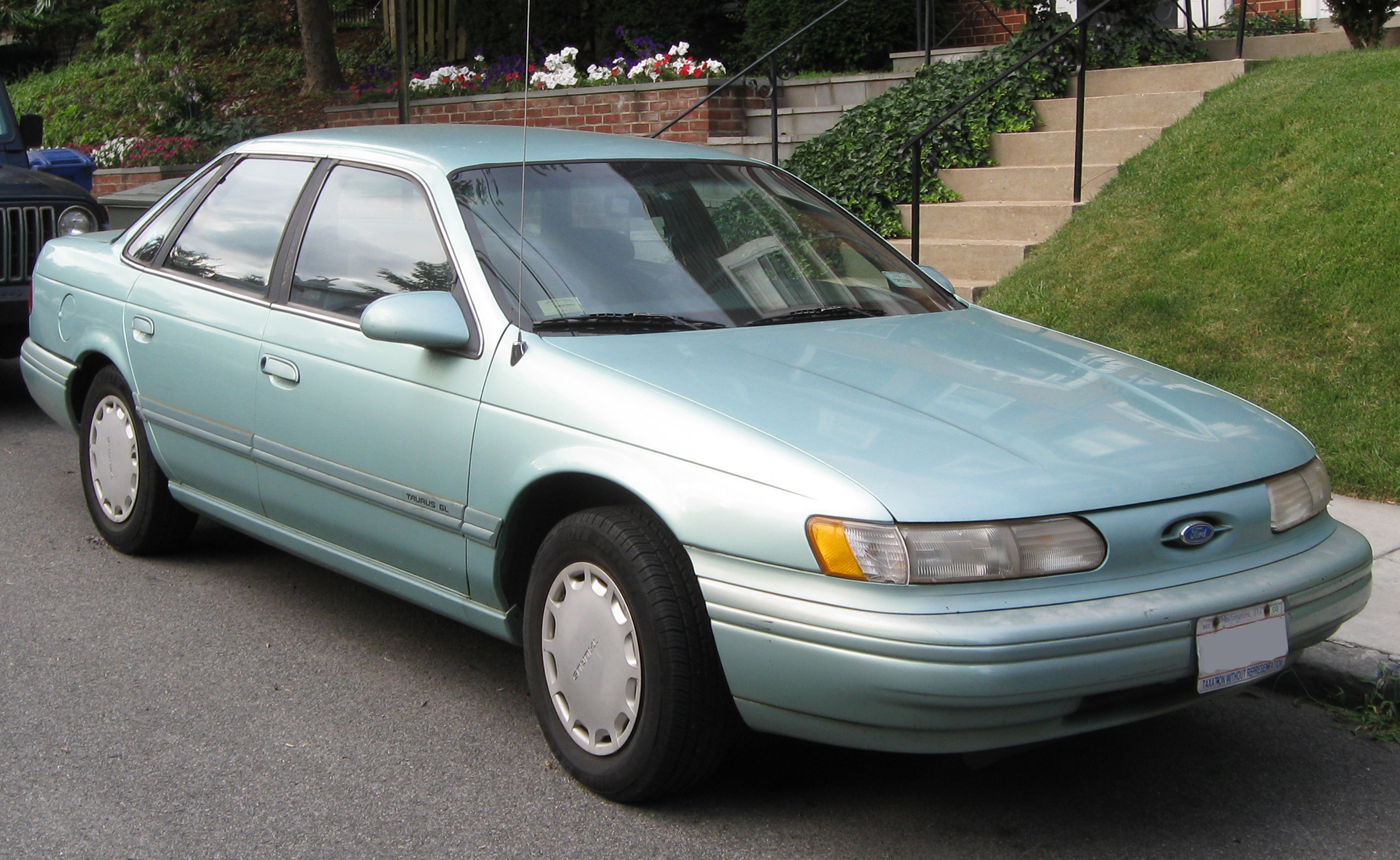 For me, FoMoCo’s most interesting product in 1993 was the all-new Lincoln Mark VIII. Here is a photo:

Not even thirty years later, Lincoln no longer manufactures cars of any kind, let alone a two-door model. Lincoln produced 32,370 Mark VIII models at an MSRP of $36,640. That represented about 18 percent of total Lincoln volume.

Speaking of the Corvette, engine output for the limited production and very expensive ZR-1 model increased to 405 HP/385 LB-FT of torque. Only 448 were sold that year and with an MSRP of $66,278, almost twice the base price for a coupe, maybe that’s not a surprise. Of course, Chevrolet had sort of predetermined the number of ZR-1s to be sold. Yes, I will mention that 1993 was the last year for the Cadillac Allante. The ’93 Allante was part of my Ultimate Garage 3.0 published last July. (It’s still hard for me to believe that was a year ago.) I picked the ’93 model because it was the only one with the 295 HP/290 LB-FT Northstar V-8. The previous six models were beautiful, but underpowered. 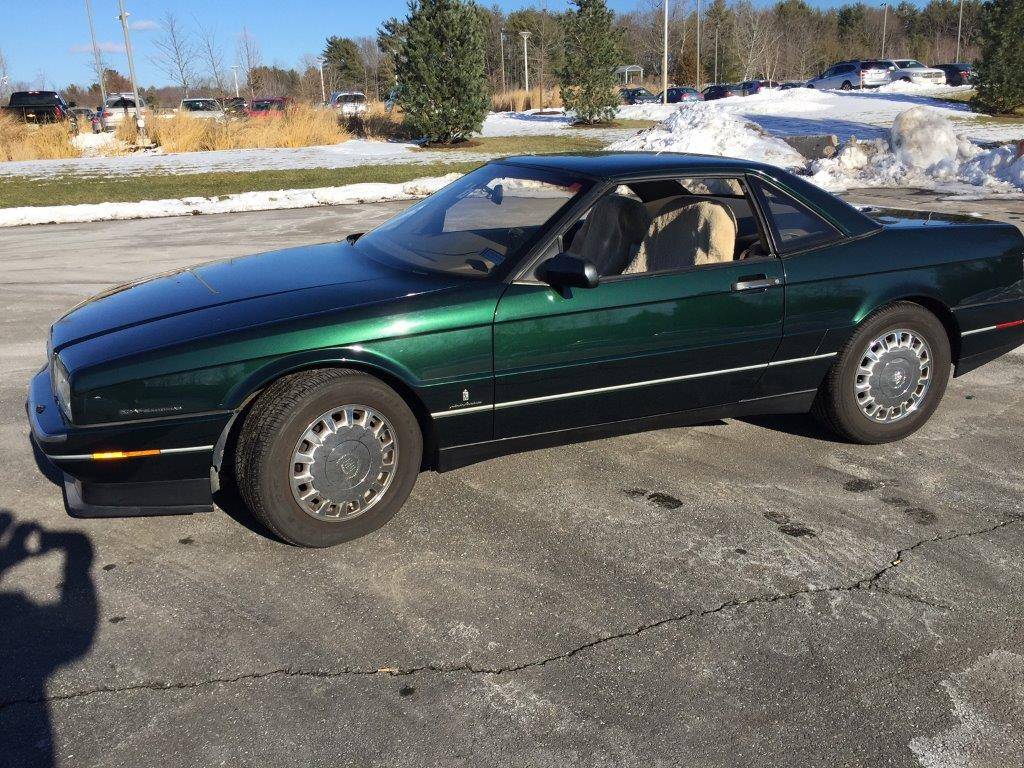 The Chevrolet Cavalier was General Motors’ best-seller for 1993. Anyone want to guess what was number two? 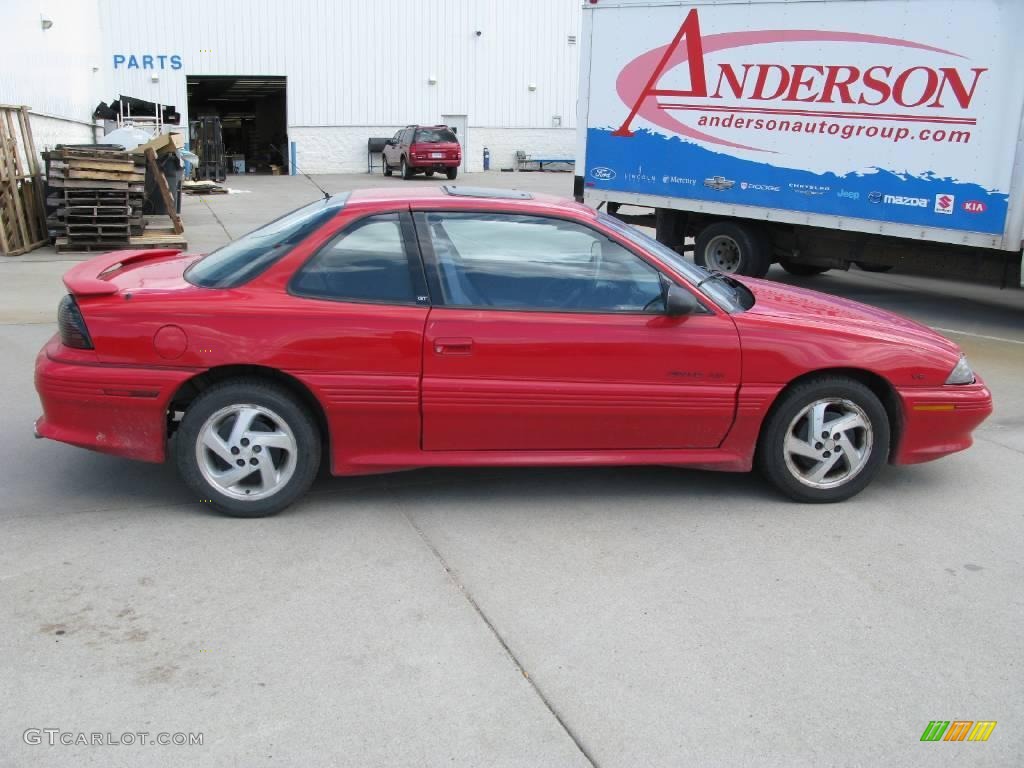 Obviously from GTCarLot.com is a picture of a 1993 Pontiac Grand AM GT Coupe. Of course, the four-door sedan sold many more units, but with total production of more than 247,000 the Grand Am was GM’s second-best seller in 1993.

I almost bought one of these after I moved to California in 1995, but when I saw the Grand Prix I liked the looks much more so I bought that instead. This generation Grand Am was manufactured from 1991 to 1998 with a total output of 1.76 million units. Of course, I much prefer the 1973-75 Grand Am, a totally different kind of car.

Once again, I hope you have enjoyed the soon to be finished Threes And Sevens series.