First, I have unblocked the email address of the person mentioned here who asked why I crossed out the word . If that person is reading this, feel free to send thoughtful comments and questions.

Second, we once again received light rain this morning not forecast by the National Weather Service. The amount could hardly be called a drought-buster, but any rain here is better than no rain.

My blog, my post series, my rules. I don’t have to show just one car in a Hall of Very Good Cars post. I also think giving these posts subtitles is a good way to differentiate them. Without further ado: 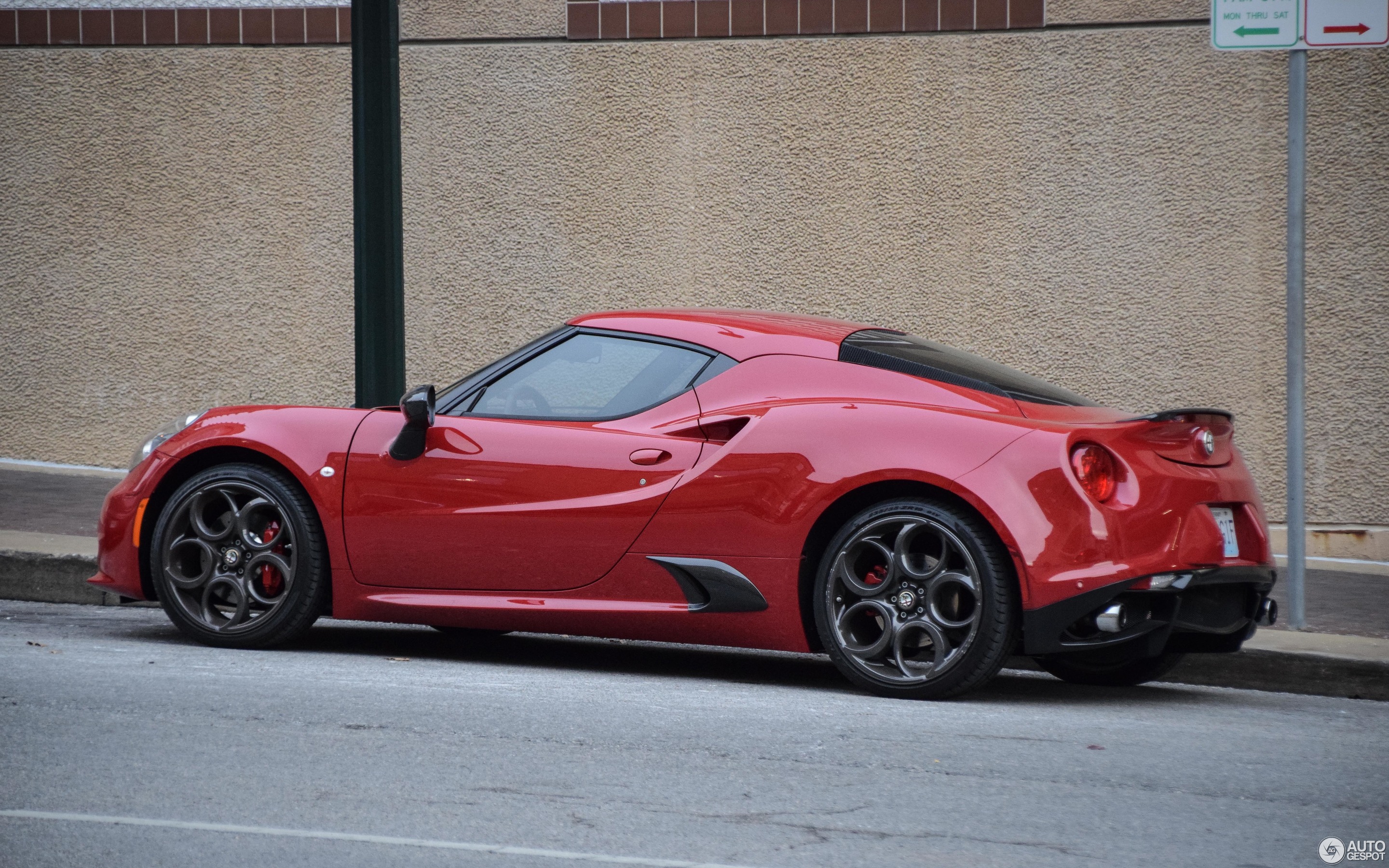 Obviously from AutoGeSpot a picture of an Alfa Romeo 4C. The concept version of this car was first shown at the Geneva Motor Show in 2011. The Alfa Romeo 4C Concept was voted the ‘Most Beautiful Concept Car of the Year’ award by the readers of German magazine Auto Bild, and won the Auto Bild Design Award 2011. Production of the 4C began in 2013.

The US version of the 4C was unveiled at the 2014 New York Auto Show. In order to meet US regulations the 4C had to have extra bracing and strengthening that added 220 pounds. Ironically, the coupe was discontinued in North America in 2018 because it failed to meet some new DOT/NHTSA regulation. Production of a spider (convertible) version began in 2015.

All production of the 4C ended in 2020. I had an impossible time trying to unearth total production of the Coupe and Spider. The Wikipedia article about the car claims 9,117 but underneath the total is the note “citation needed.”

The 4C coupe weighed just 2,300 pounds, but its turbocharged 1.75 liter/106 cubic inch inline 4-cylinder engine produced 237 HP/258 LB-FT of torque. Did I mention it’s mid-engined? The 0-100 KM (62 MPH) time was officially 4.5 seconds, but like the secret menu at In-N-Out burger it was possible to get that time down to about 4.2 seconds with an unpublicized shifting trick.

I really like the car because it looks like nothing else on the road and it is quite the performer. Is it an everyday driver? Probably not, but on the show Everyday Driver Paul Schmucker raved about the car during an episode comparing the 4C, the Lotus Elise and the Cayman.

Barring a huge lottery win, I doubt I will ever own a 4C. I am even more sure I will never own one of these. 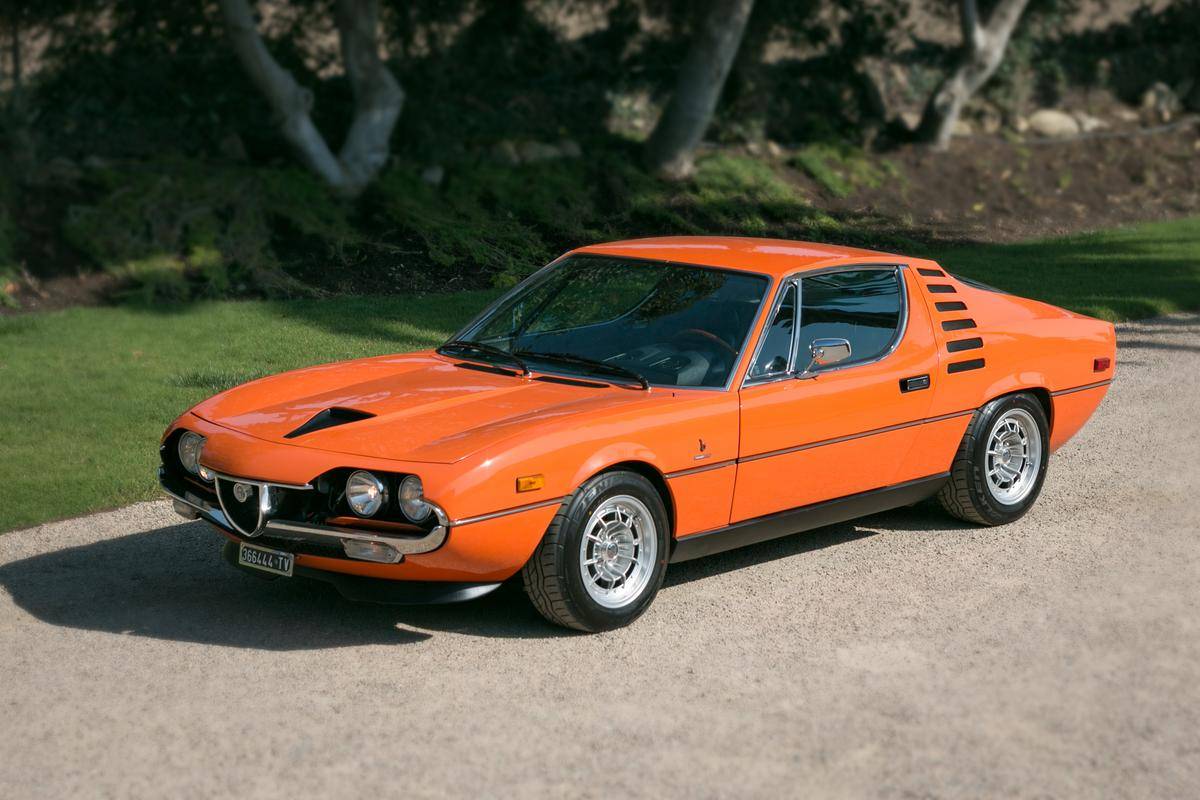 This is an Alfa Romeo Montreal. I am 99.9% sure I have at least one picture of a Montreal on my phone and 99.9% sure I couldn’t find it in less than a week of searching. I have almost 10,000 pictures on my phone, probably 7,000 of which are of automobiles and I don’t really have my photos organized except for the 30-35 I have in my Favorites folder.

In this recent Hagerty article, the Montreal was one of five cars said to be losing ground in a strong collector car market. I found this passage particularly apt: “The Montreal is a drop-dead gorgeous car, and the sound of its 2.6-liter V-8 engine is an Italian opera of engineering.”

The list of Hall of Very Good Cars is still growing faster than I am publishing them. Maybe it will be the series that never ends, at least not until the blog does.