I remember watching Brian’s Song on television, but must confess that none of the details of that movie have stuck with me. Of course, I am mentioning this because James Caan, who played Brian Piccolo in the film, died on Wednesday at the age of 82. He and I shared the same birthday, which is probably why I am writing about him.

Caan is best known for portraying Sonny Corleone in The Godfather. If I’ve seen that movie I don’t remember it. As I have written from time to time, I have not been in a movie theater in at least 15 years and was never one to frequent theaters on a regular basis.

Caan, the son of Jewish immigrants from Germany, was a staunch supporter of Israel. Obviously, I share that view.

Thanks to all of those who read yesterday’s edition of Hall of Very Good Cars and the blog, in general. The number of views for the post far exceeded that of the first version on its day of publication. Actually, that number far exceeded the combined number of views for the first installment on its day of publication AND the day after.

I had two more weird dreams although what’s especially weird is that I could swear I was at least partly awake while they were happening. The first dream was that I discovered that the proprietor of the restaurant in which we were eating was putting pencil shavings in the coffee. Don’t ask me how I found out because I don’t really remember. Oh, don’t ask me why it was pencil shavings because I have no idea.

I screamed at her at the top of my lungs and created quite a scene. As customers began to leave she started to apologize, but I kept berating her until we decided to leave as well.

The second dream involved my trying to get work done on my car, but I am 99% certain the car in this dream was my first car, a 1967 Pontiac GTO. I don’t remember if the work was mechanical or aesthetic (or both), but the place where I took the car seemed rundown, like a shack among a collection of similar buildings all seemingly placed haphazardly in a large, unkept parking lot.

The owner of the shop kept encouraging me to really get on my car in that lot. I finally succumbed to temptation and did quite a burnout, which filled me with glee. Below are pictures of my first car, often shown in this blog.

By the way, my Z06 is still in the shop. They are waiting for delivery of the right exhaust manifold. This “saga” has now lasted for almost three months. It was on Friday, April 15th that the car didn’t start. At least I now have alternative transportation. I don’t want to jinx the car or to ruin my karma, but I am very happy with the Cascada so far.

This article is titled, “The Leading Causes Of Death In [US] Men Should Be A Wakeup Call To Everyone.” From the piece:

“Men in the United States die an average of five years before women do. That’s coupled with the fact that the country is already an outlier when it comes to life expectancy. In other rich countries, such as Iceland, Norway, Japan, and Australia, men live on average eight years longer than they do in the U.S.”

“Heart disease is the leading cause of death in the U.S., killing nearly one in three men, often prematurely. A number of factors are at play, but the high death toll of heart disease is due in large part to poor diet, smoking, obesity, excessive alcohol, stress, lack of exercise, and underlying conditions such as diabetes and kidney problems.”

Note that many, if not most, of the factors that cause or exacerbate heart disease are behavioral in nature. For example, and I wish I could remember the source, but I have read that US adults walk only half as much as adults in other “rich” countries. These deleterious behaviors have nothing to do with delivery of health care.

Put down your phone or your tablet and go for a walk. I want you around to keep reading.  😉

Here is a link to a non-political post on Why Evolution Is True. The post is about the Royal Observatory at Greenwich’s Astronomy Photographer of the Year Contest. Here are a couple of photos: 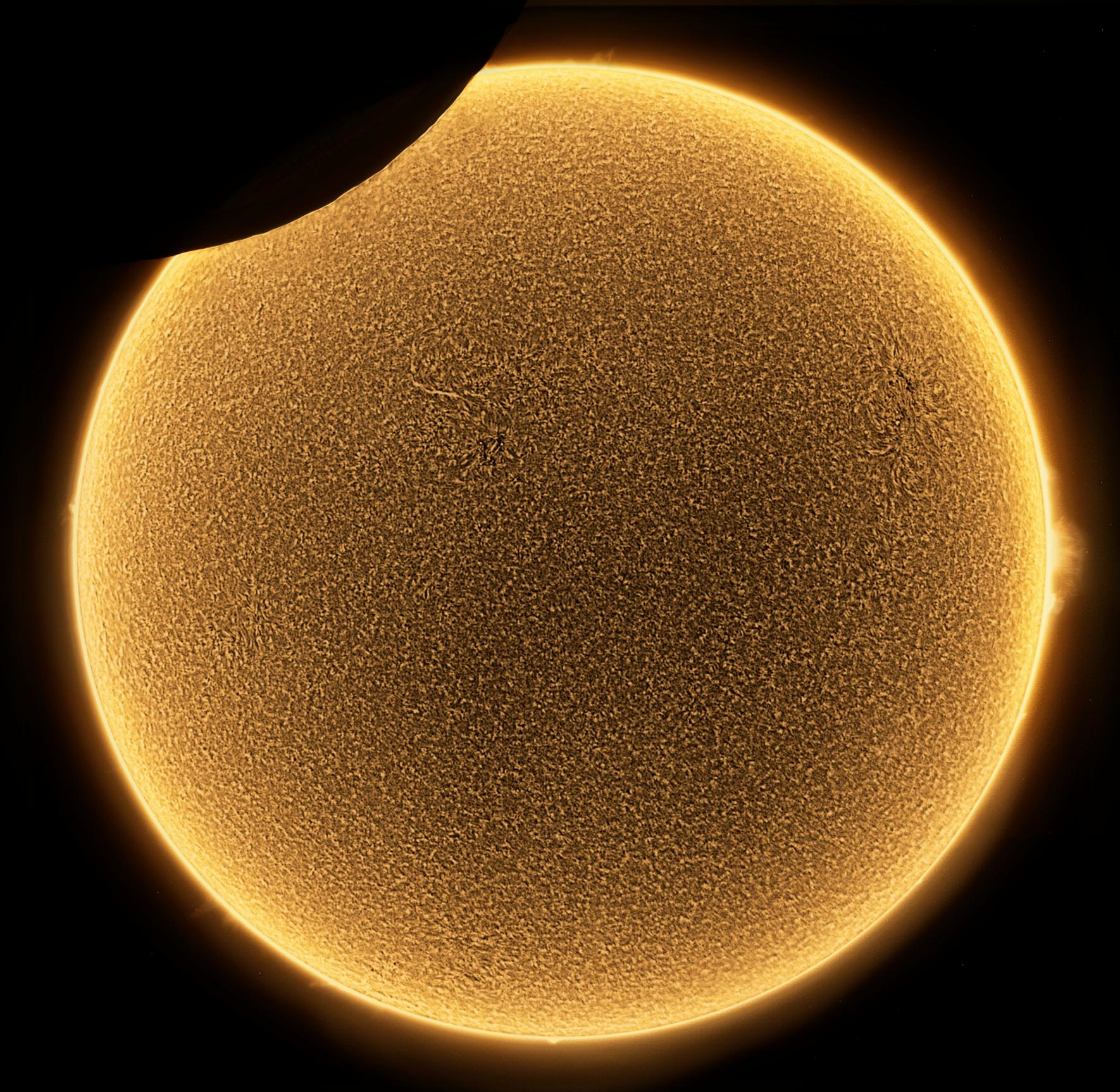 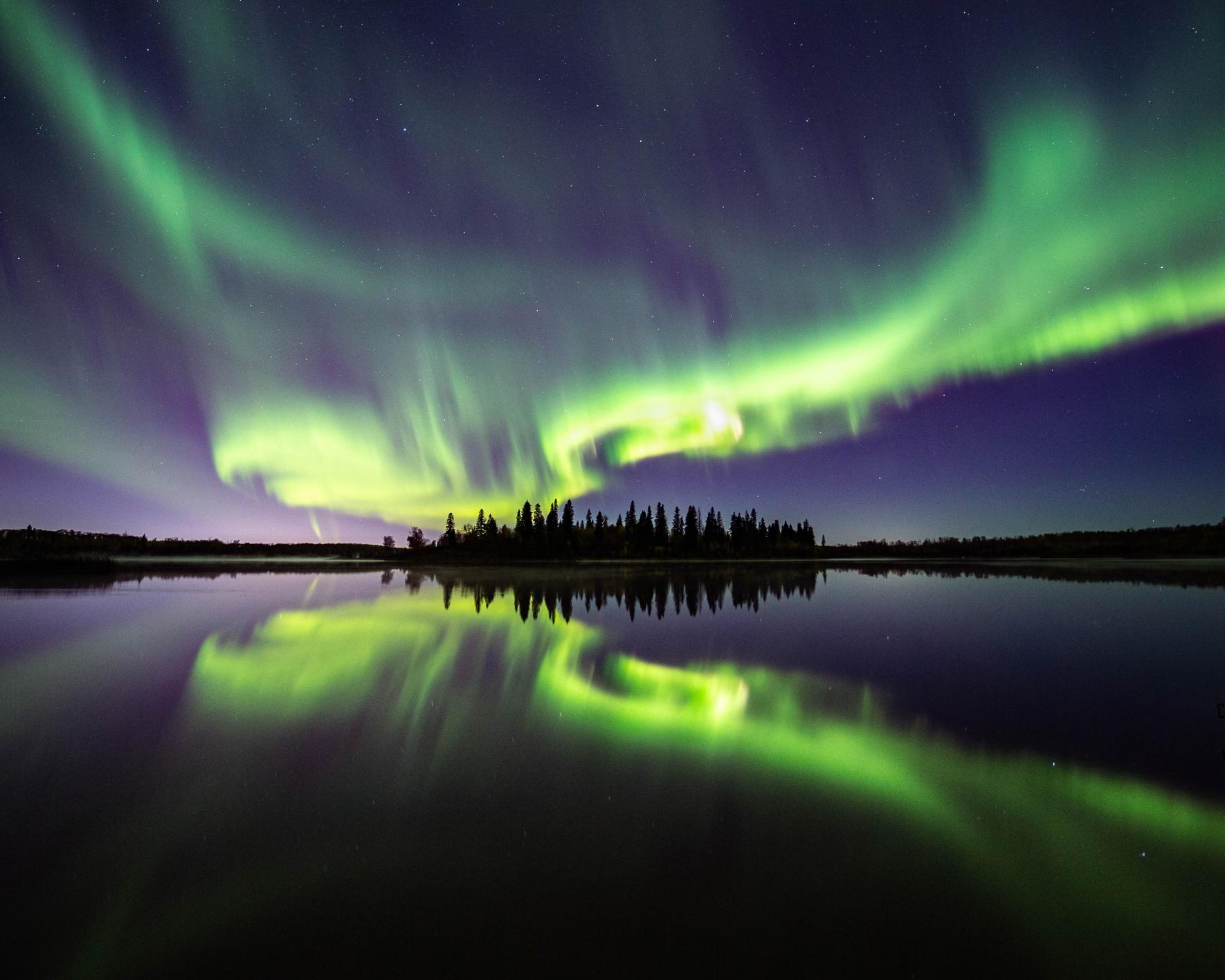 I have seen the Northern Lights once. I was on an airplane with my wonderful wife and (i)ncomparable niece on our way to Iceland. Fifteen minutes after takeoff on this redeye flight, I think the only people awake were the pilot and me. (I can’t sleep on a plane.) I don’t remember exactly when I first saw them, but the Northern Lights were visible through the window for at least a half hour. They looked as though they were right outside the plane, but of course they usually occur at between 60 and 90 miles in altitude.

I woke up my wife and she watched for a few minutes before going back to sleep. I tried to wake up my niece, but she insisted we would see the Northern Lights in Iceland so she quickly returned to her slumber. We did not see them in Iceland. Nearly 20 years later, that is still a sore spot for her.

Thanks again to all of those who read the blog yesterday. Please keep reading and please tell your friends about Disaffected Musings.