My wonderful wife and I had a nice time at the resort last week where we celebrated our 23rd wedding anniversary. Unfortunately, the plague of incompetence that is sweeping America has chipped away at that good feeling.

Both of us had massages while we there, our first in years. I was charged twice for mine and despite numerous phone calls and emails, the facility seems unable and/or unwilling to refund one of the charges.

Once again, when people are hired and/or promoted for reasons other than merit situations like this are the result. When employers perceive a massive shortage of available workers so incompetent ones remain on the job, we all suffer. Oh, it’s not my responsibility to take care of people who don’t want to work.

While JS asked that I keep everyone posted about the potential purchase of a Buick Cascada, no one offered an opinion about the car itself. Of course, since last Thursday’s good number of blog views readership has markedly declined.

One of the issues with which I am “struggling” is whether or not a convertible also has to be a grocery car/taxi. Obviously, that would limit the choices.

Once again, my Z06 is actually more than adequate as a grocery car, especially since we order a lot of our groceries from Amazon, and the potential number of annual days where we might need to transport more than two people is in single digits. However, one of the characteristics in favor of a car like the Cascada, apart from having four seats and a decent-sized trunk, is its relative newness.

Yes, I have just had a terrible experience with my “modern” car, but my general experience is that cars built in the last ten years are more reliable than those built before. Obviously, the immutable law of entropy plays a role in that. For example, even apart from model-specific issues (like oil leaks and electrical gremlins), how reliable would a 2006 Cadillac XLR actually be? Of course, I don’t know the answer.

I wish I liked the looks of the Nissan 370Z roadster more, but I just don’t. I actually think the Cascada is a much better looking automobile. For me, styling is a very important consideration in the purchase of a vehicle. Based on styling alone, the XLR would be the obvious choice, though.

As always, I welcome any ideas any of you might have.

I also wish the following car had more power: 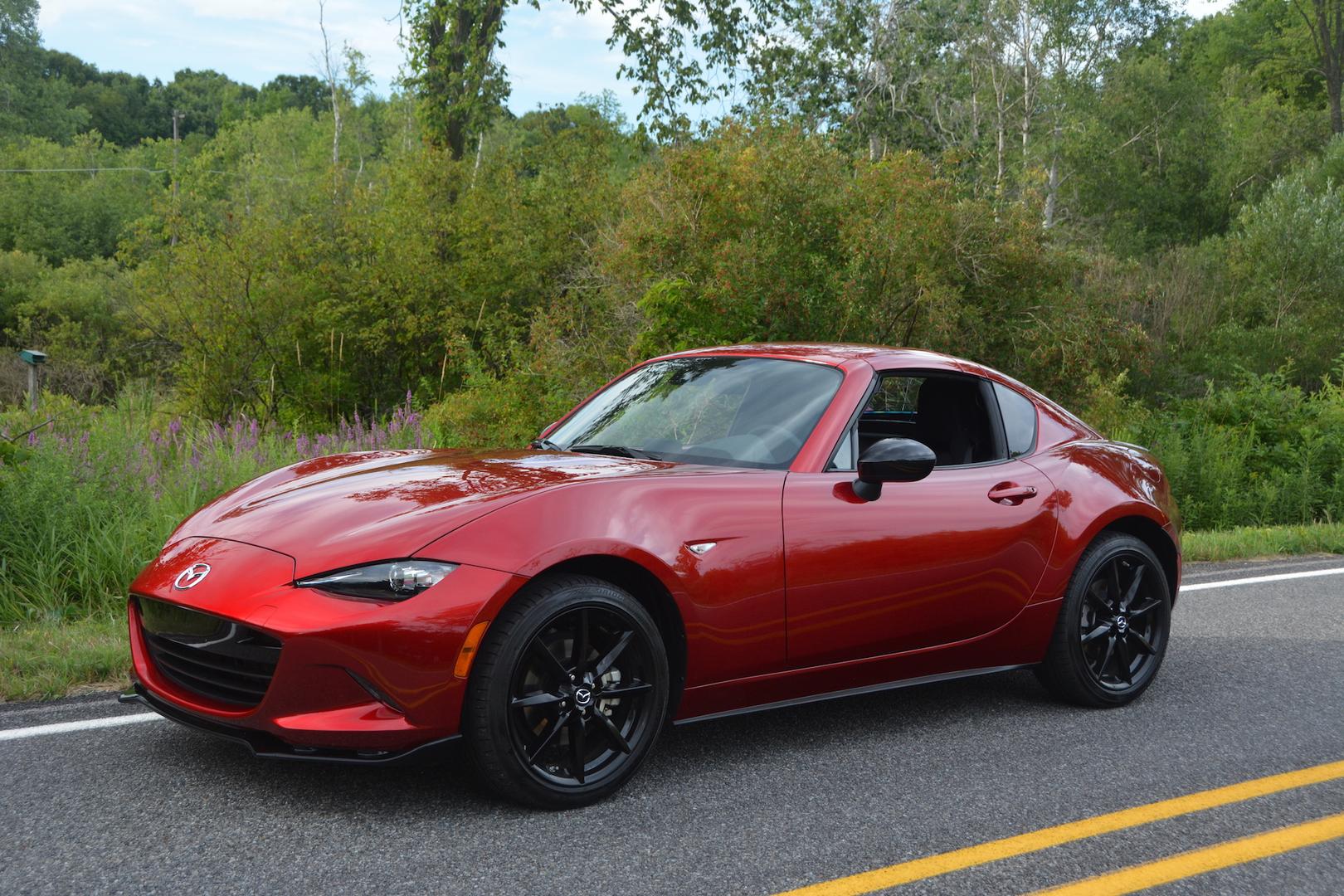 These are not inexpensive; a brief search on AutoTrader found 11 of these within 50 miles of my home zip and they ranged in price from about $27,000 to about $34,000. That’s more than a Cascada is likely to cost although XLRs with low mileage are priced in that range.

At some point I’ll make a decision, I guess. I am beginning to wonder if this “third” car will be one that gets changed out no less frequently than at least every two years. That’s why we need a house with a garage larger than three cars. Maybe somewhere in the not too distant future…