It’s hard to drive straight down a crooked road. It’s hard to be smart in a stupid world. No, those are not lyrics to some song I am writing.

I have not been feeling well for a few days. I don’t know if the cause is allergies or not, but my sinuses hurt leading to other pains in the head. My GI tract has not been 100 percent, either.

I have written about this before, but I have never been blessed with good health. For example, I once caught the flu twice during one flu season about two months apart when I was in elementary school. I had my first kidney stone when I was 17.

As I get older, though, anytime a new ailment arises part of me worries that it could be very serious. My most recent blood work, blood drawn in early May, was good. As my primary care physician has told me, “I know you don’t feel well, but on paper you’re very healthy.”

What’s that joke about the tombstone of a hypochondriac? The tombstone reads, “See, I told you I was sick.”

Do you want to read an update about my Z06? I really don’t want to write it, but…sure enough, our friend Bob and I were right in that the ECM (the main “brain” of the car, sometimes known as the ECU) will have to be replaced. The dealer that has now had the car for more than six weeks finally got General Motors tech support involved. They recommended replacing the ECM. At this point, I’m guessing it will be at least another week until the car is back home, hopefully for good this time.

This experience has led me to start thinking about selling the car. Is that cutting off my nose to spite my face? Maybe, but it’s difficult to drive/own a car that can’t be trusted.

IF I sell the Z06, the car pictured below would be my first choice: 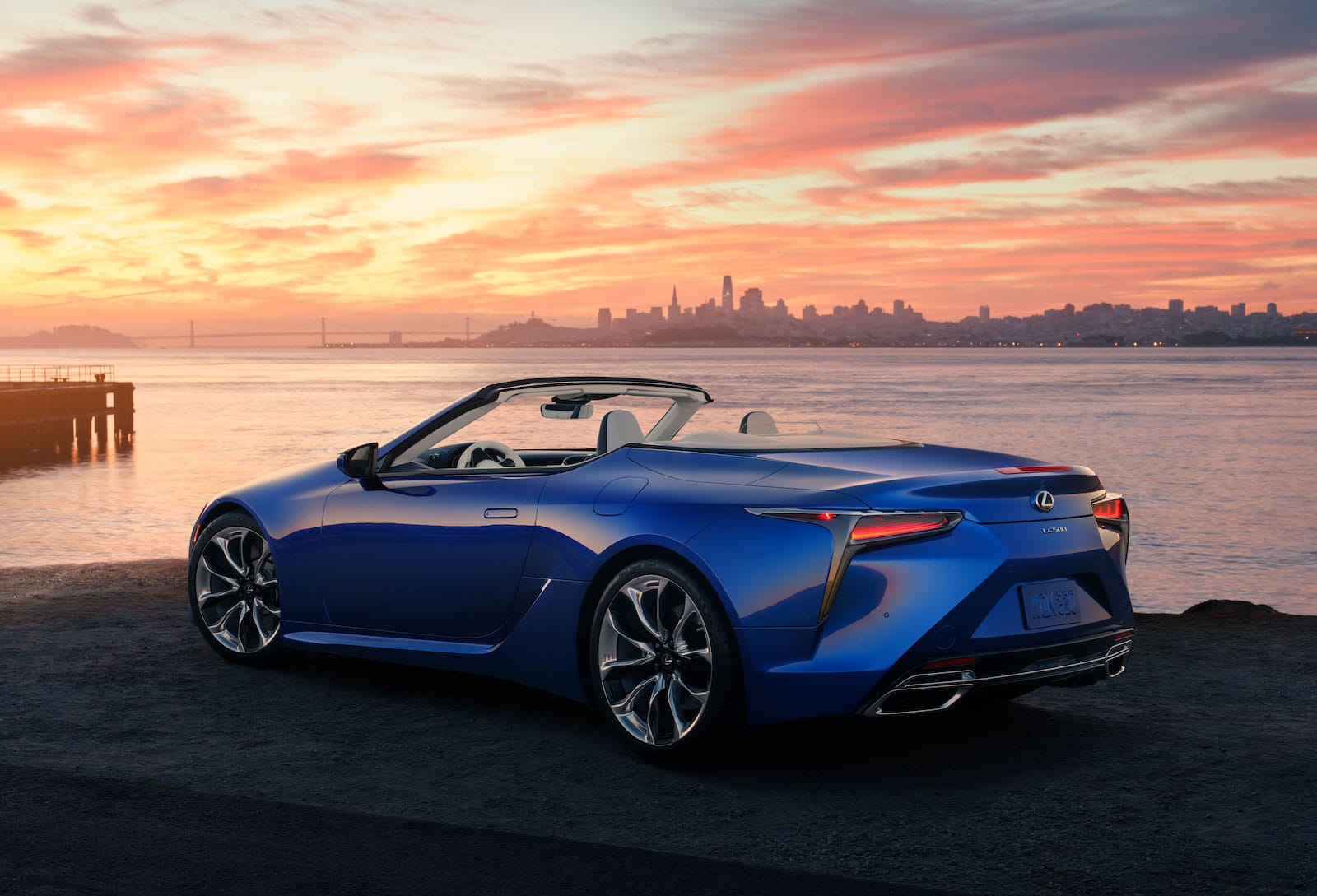 This is a Lexus LC convertible. Lexus has ranked at the top of the annual JD Power Vehicle Dependability Study something like 11 times in the last 12 years. My wonderful wife has owned two Lexus convertibles and while the second one was boring (an IS 250C), the cars never gave her major trouble. The second one did have a GPS system that didn’t always seem to know where you were and the AC system had to “cleaned” by the dealer twice in the 25 months she owned the car. Still, the cars always started, drove, steered and stopped. That’s more than I can say about my Z06.

The only drawback to the LC convertible is the price; it is not possible to find one without major accident damage for under $100,000. My wonderful wife and I test drove the LC coupe in January, 2018 and were very impressed. Before the Z06 crapped out on me I was considering the purchase of a convertible as a companion. Buying an LC convertible kills two birds with one stone.

I would appreciate any thoughts from any of you.