I don’t really have anything about which to write today, either, but compulsion usually wins.

A brief “update” on my Z06: the installation of a new battery means the car will now start, but the “Engine Power Is Reduced” message still appears on the Driver Information Center. That means the car would only run in “limp home” mode. I have to admit I am surprised it is taking so long to diagnose the issue.

When I asked the service advisor yesterday if the ECU would have to be replaced, he just said they had to wait for more diagnostics. I am wondering if the voltage regulator in the alternator has played a role in this situation. It’s now been more than a week since I have driven my car and the dealer has now had it for five days. Can’t wait to see that labor bill…

Two sources, neither of which I trust that much, report that Packard built its one millionth car on this day in 1947. That milestone is not mentioned in the definitive Packard history, Packard: A History of the Motor Car and the Company, edited by the late, legendary Beverly Rae Kimes.

I was fascinated by the beginning of Appendix VIII, The Packard In Production. I have written many times about the haphazard nature of record keeping for most of human history. Instead of trying to type the first page, I figured it was better to work smart, not hard. I hope you can read this, even on a mobile device.

Note the multiple references to errors and please read the last sentence: “It is as accurate as available figures made possible.” I am a data/numbers guy, but I also subscribe to GIGO: Garbage In, Garbage Out.

I guess I have written about this topic before as the tag “The One Millionth Packard” already existed. After nearly 1,400 posts on this blog, plus more than 600 on my first blog, I cannot remember everything I’ve written, nor should I be expected to.

Below is a photo of a 1947 Packard Clipper DeLuxe Eight. By the way, another complication with Packard production figures is their insistence on using “Series” numbers instead of model year. The 21st Series was built in 1946 and 1947, the latter also seeing production of the 22nd Series. 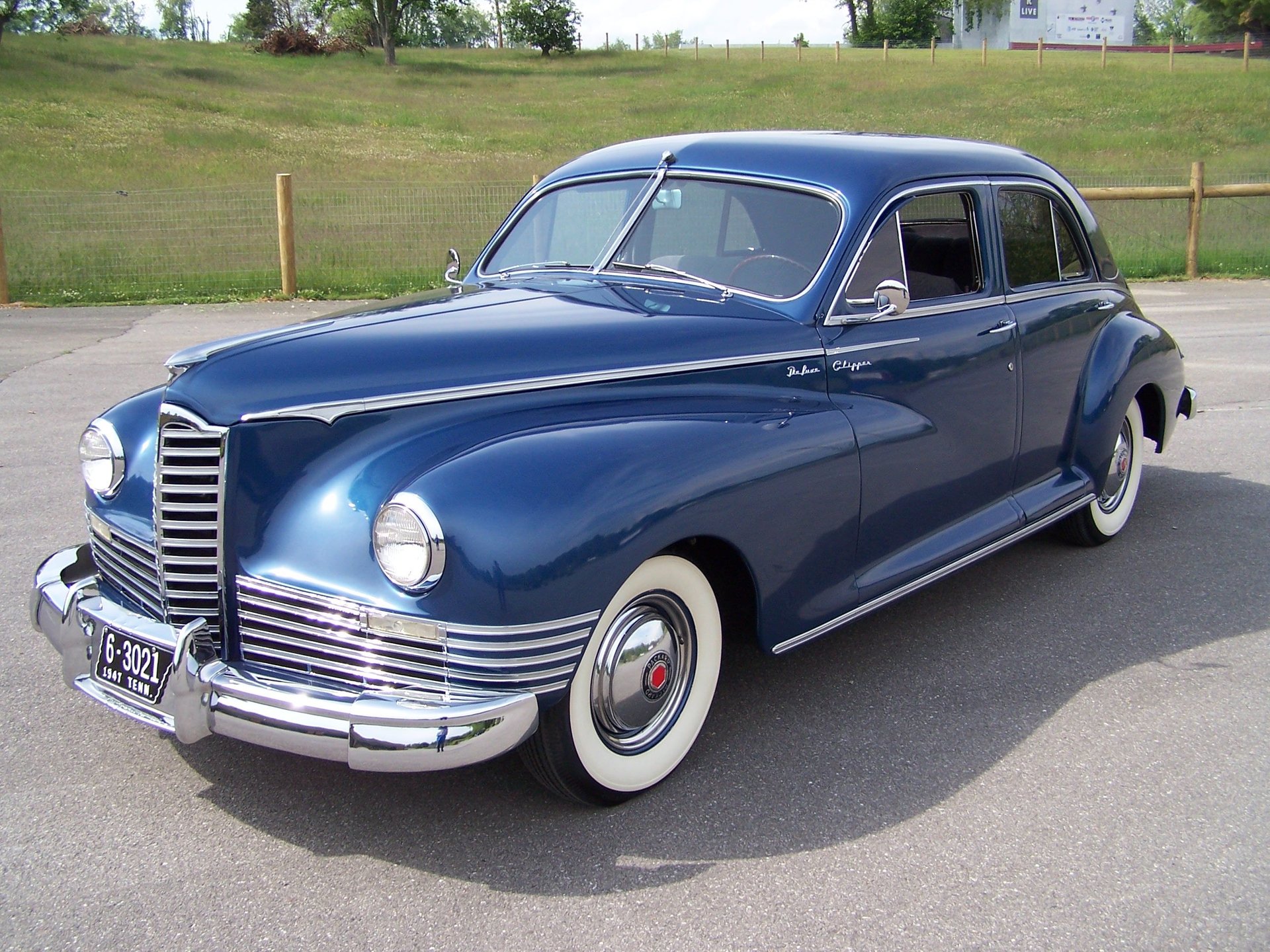 I no longer have much desire to own a Packard or Studebaker or any other car built without modern safety systems. Of course, those modern systems come with the real cost of more complexity that can lead to frustrating delays in diagnosing and fixing those modern cars.