I don’t know why I am compelled to retell this story, but here it is:

When she worked in an office, I accompanied my wonderful wife to her company Christmas party more than once. One time I was introduced to someone whom I think was the spouse of one of my wife’s co-workers. Here is the conversation (I apologize to those who have read/heard this story before):

Me: No (in a very flat, non-confrontational tone).

The person turned around and walked away.

I do not understand and strongly disagree with the notion of projecting one’s life on to the rest of the world. No one else HAS to think the way you think, like what you like, believe what you believe. NO ONE has a monopoly on truth and wisdom, on good judgment and good taste. By the way, I don’t believe I have a monopoly on any of that, either.

OK, what does “Threes And Sevens” mean? For a long time, I have contemplated a series of posts about what was happening in the US auto industry during various years in history. At first, I was going to use just the years ending in zero. Primarily because this series would be heavily based on Encyclopedia of American Cars by the Auto Editors of Consumer Guide®, and because that book begins with 1930, I was going to start with that year. Because the 21st century has been more about pickup trucks and SUVs than cars I was going to end with the year 2000.

Thinking about this project made me realize that many significant cars and events would be excluded if I only used the years ending in zero. For some reason, it seemed to me that the years ending in three and seven have had more than their share of important cars, like the 1953 Corvette or the 1987 Buick GNX/Grand National. Of course I am aware that no US cars were built for consumption by the general public in 1943.

I have also decided that just because the “car” market has morphed into the “pickup truck/SUV” market doesn’t mean I have to write about non-cars. I could still use years in the 21st century if I so choose and that this series can be as personal and idiosyncratic as I want.

I haven’t decided if the series will begin with 1933 or 1913 or 1903. I do have the standard catalog® of American Cars, 1805-1942 so I could use that as a source of material. One thing I wanted to show was the car model that sold the most in the year featured. Another reason I wanted to start with 1930 is that the Model T dominated American car sales for two decades, ending in 1927, and I wasn’t sure I wanted to show the same car as the best-seller in so many posts.

What do you think of this idea? I very much want to hear from you and please be totally honest. By the way, it would have been a no-brainer (yes, I know the jokes) that this very limited production car would have been/will be featured in a post about 1933. 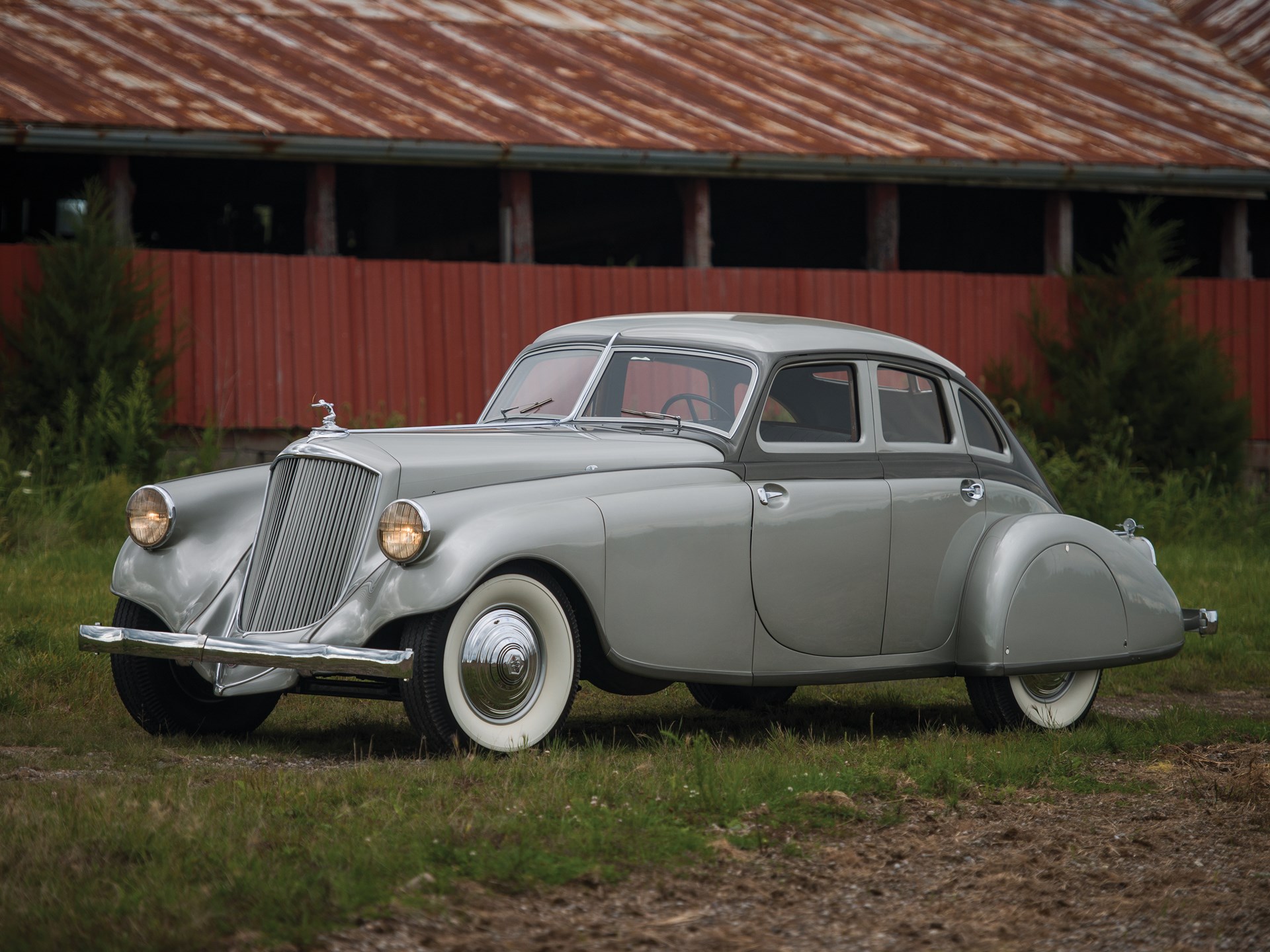 10 thoughts on “Threes And Sevens”