I turn 62 today. As most of you know, that is the earliest at which one can begin receiving Social Security retirement benefits.

Although I have no plans to begin receiving those payments anytime soon, I believe about 30% of eligible Americans do start collecting them at age 62. Most financial “experts” believe that is a mistake unless a person is in ill health and/or has absolutely no other source of income.

If I wait until age 65 to begin taking Social Security, my benefit amount will be 25% higher than if I had begun taking it now. That is an average annual compound growth rate of 7.73%. Yes, it’s true that inflation has recently exceeded that number. Yes, it’s also true that the entire Social Security system will reach an “upside-down” state–where benefits paid exceed taxes received–in about 10-12 years. That event will result in a reduction of benefits across the board unless changes are made to the system.

For those of you who are not yet receiving Social Security, have you had any thoughts about when you might start taking it? For most Americans, this is a very important decision and one that too many do not evaluate enough.

At least fate did not give me a positive test for the damn virus as a birthday “present.” I have not felt well for a few days. When I sent a message yesterday through the “patient portal” to the office of my primary care physician requesting an appointment immédiatement, the reply was that given my symptoms I should test myself for the damn virus.

As for my current illness, all I can think is welcome to life over 60. Frankly, my symptoms could be related to allergies as tree and grass pollen counts are high and the very dry weather at present (dewpoints of 25° or lower) increases the amount of dust in the air. Don’t ask me why I don’t use a nasal steroid spray. Let’s just say that use of such a product probably figures in my current condition.

In 1960, Chevrolet led all US car companies in production at about 1.65 million units, a market share of about 27 percent. Its most popular car, one of the most successful American models ever, was the Impala with sales of almost a half million. As best as I can figure that was the most popular model in the industry that year. About 16% of 1960 Impalas were convertibles like this: 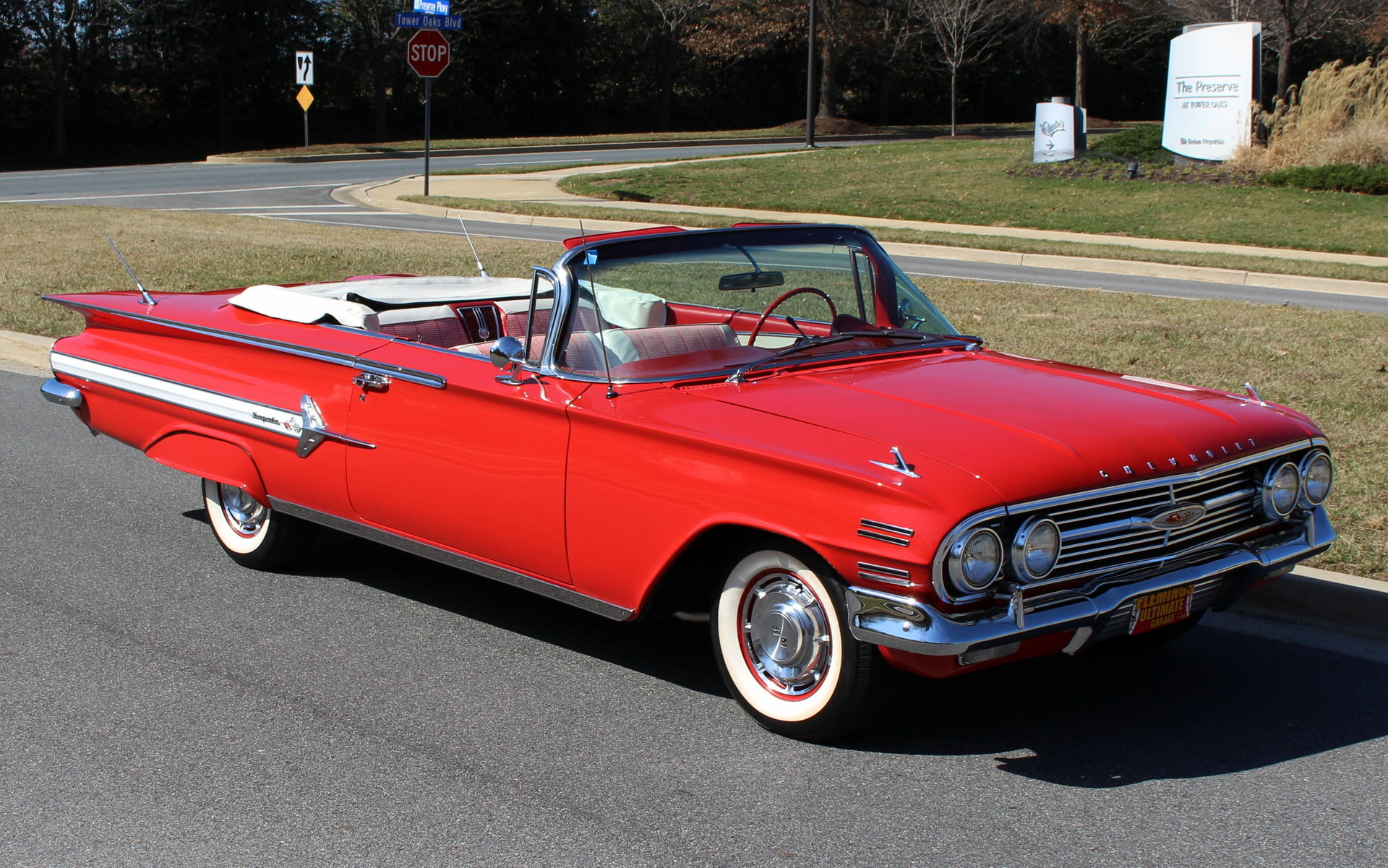 Speaking of Chevrolet, 1960 was the first year that Corvette sales reached the 10,000 level. Given that only 700 had been produced just five years earlier, that was an impressive figure.

Rambler reached the number four spot among US makes at about 459,000 cars, the highest total ever for an American independent. Only Chevrolet, Ford and Plymouth outsold Rambler in 1960. As I have written before, the styling of the 2-door Rambler American from 1958 to 1960 is a very idiosyncratic favorite of mine. 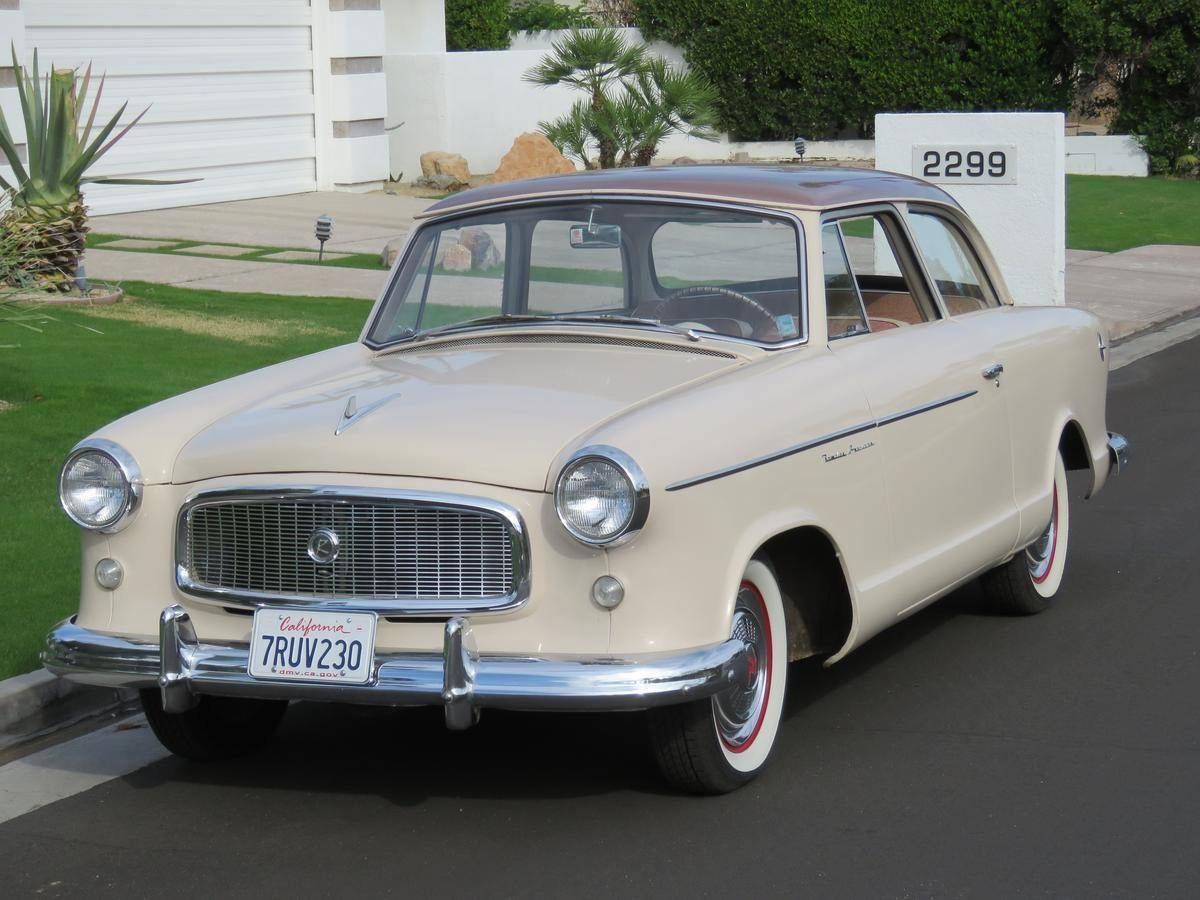 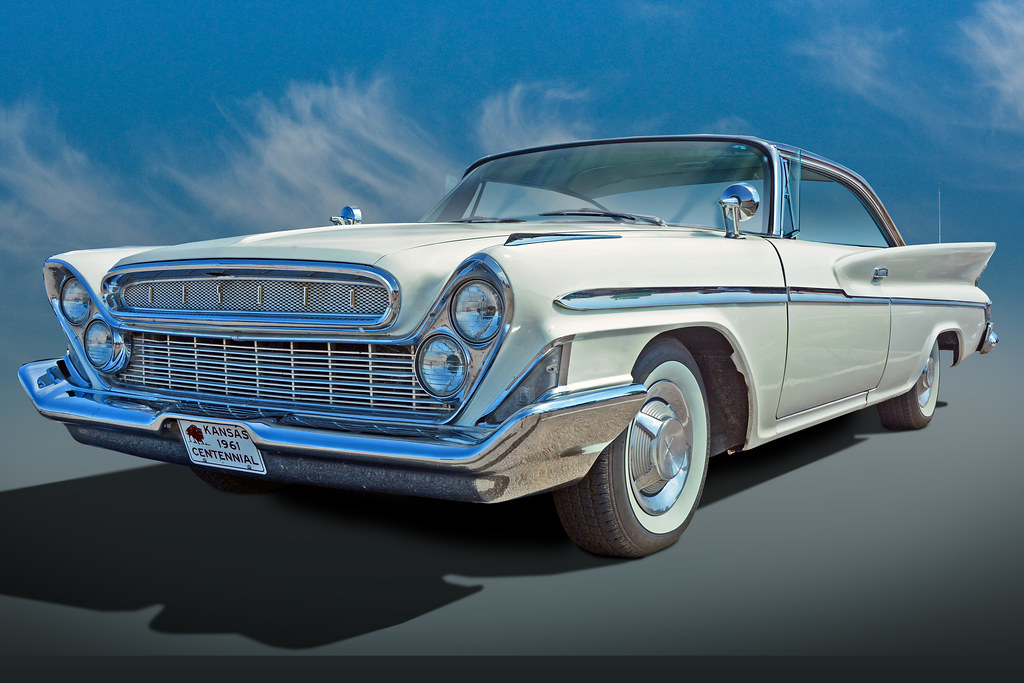 Many photos like this label the car as a DeSoto Adventurer or Fireflite. In actuality, 1961 DeSotos had no model designation; they were just called DeSoto and they were all built during calendar year 1960.

DeSoto was introduced by Chrysler Corporation as a 1929 model year car in August of 1928. During its tenure more than two million DeSotos were produced.

As always, I welcome thoughtful comments and ask that you pass along the blog URL to friends. Many thanks.