“The evil that men do lives after them; the good is oft interred with their bones.”

“Life’s but a walking shadow…a tale told by an idiot, full of sound and fury, signifying nothing.”

After communicating via phone, email and text for more than 35 years, “Herb Schwartz” and I finally met last week. My wonderful wife and I drove to Palm Desert, California where “Herb” and his wife spend the winter.

“Herb” is a former major league baseball player and has been a sports columnist for a long time. As he used to write “insider” info I occasionally gave him during my many years in baseball (he returned the favor by providing me with info) it is better if his identity is not revealed.

The three of us had a blast over breakfast, which went far too quickly. “Herb” had a tee time at noon and our confab lasted only a little over an hour. Obviously, we can’t wait another 35+ years to meet again. Despite what quantum physicists tell us, it sure seems as though time only goes one way.

As Palm Springs is not far from Palm Desert, my wonderful wife and I drove there one afternoon. In all honesty, I wasn’t that impressed with “Downtown” Palm Springs as it seemed tired to me and too much of one note.

One venue that did impress me was the Palm Springs Air Museum. The sheer size of some of the military aircraft was unknown to me beforehand and I was not able to get many shots where I could show an entire plane up close. Here are some photos; I apologize for their less than sterling quality.

I don’t know if you can tell by the palm trees, but it was extremely windy the day we visited the museum. I think wind gusts were easily in excess of 50 MPH.

I even piloted a C-130; of course, that was on a simulator. A retired Air Force pilot “manning” the museum library was among the many volunteers. We chatted and he casually offered me an opportunity to fly the plane. After takeoff, I basically followed the Thames River over London. It was not easy, but it was fun and I learned a lot. I am also now tempted to buy a flight simulator for my computer.

The event is scheduled for 7 AM to 10 AM, but when I arrived at 6:20 I was not the first person there. The venue was already open and as it was a tad cold for me–about 40° F–I went inside and had some coffee and donut holes.

Once again, I am amazed at the car culture here. I wouldn’t want to guess the combined value of the cars, but it was easily well into eight figures. Without further ado:

It seemed like fate that I should see a Cadillac XLR yesterday given my growing interest in buying one. I introduced myself to Howard, the owner of the car as well as the owner of the realty office in this business area. He was very nice, but couldn’t offer much insight about this particular car as he has only owned it for one week. He did offer that he knows the XLR has issues, especially for the 2004 and 2005 model years; his is a 2005.

The fact that the car is next to a Ferrari is par for this event and for the Arizona car scene, in general. I have seen a real Ferrari Enzo at this event, of which only 400 were produced from 2002 to 2004. 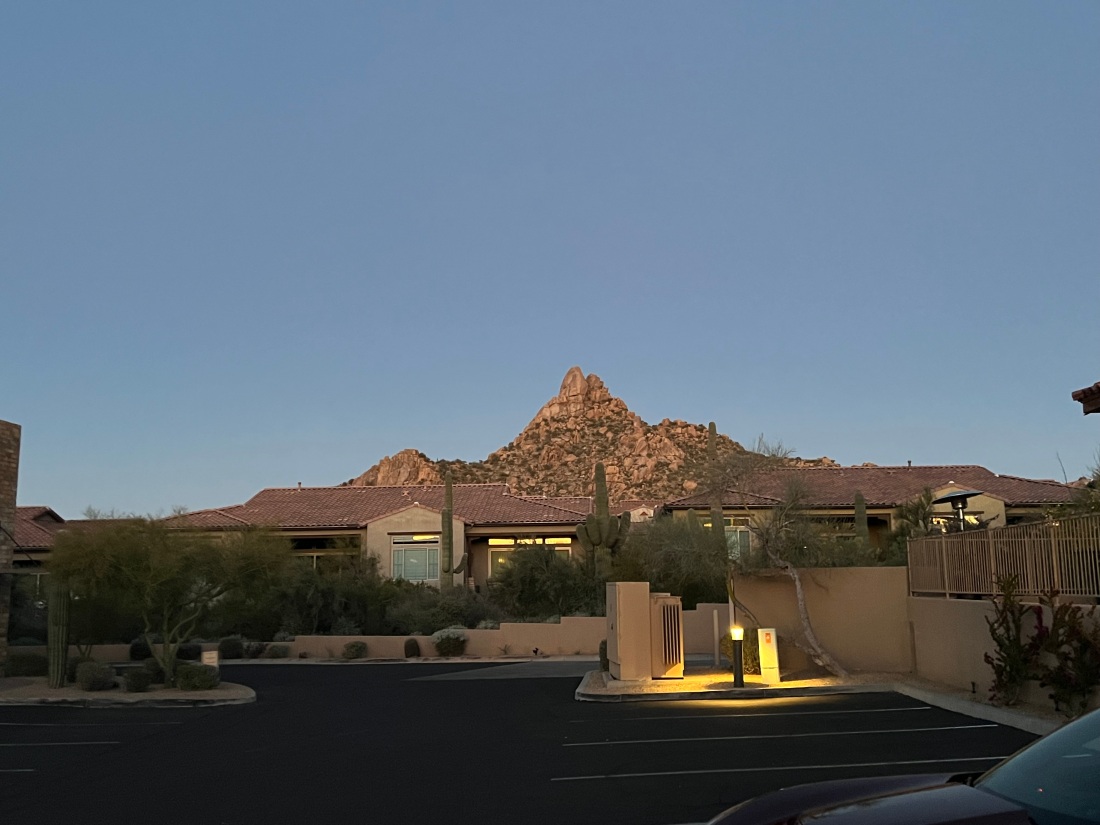 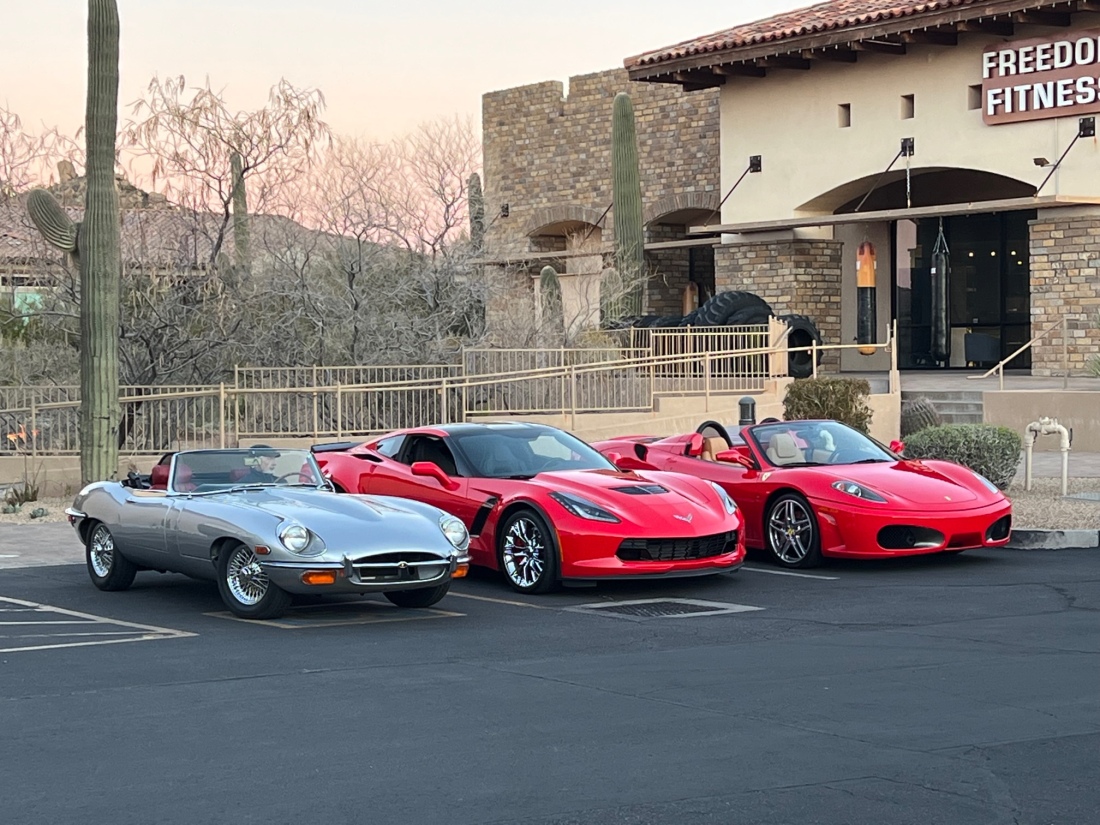 I did not try to include Ferraris in every photo, but they were quite numerous yesterday as they usually are.

I cannot guarantee a return to my previous blogging schedule, even after we leave the busy month of March. I will try to finish the Cars A To Z series in a timely manner.