The “S Car” has been part of ten post titles and has been mentioned in more than 100 other posts. How could I pick anything except Studebaker as the “S Car?”

In all honesty, my fascination with Studebaker comes from just three cars.

This is a 1963 Studebaker Avanti and was my first foray into the world of the company from South Bend, Indiana. From the time I first saw this rendering of, ironically, an Avanti II I was a big fan of this unique shape.

After we finished looking at the inventory the only car I wanted to discuss with a salesman was one they did not have in stock, a Studebaker Gran Turismo Hawk (the car pictured above). He obliged my obsession by looking at nationwide inventory, but found none available anywhere and that fewer than five have ever been sold by Streetside Classics. I still hope that someday I will be in a position to acquire one, which also means having a place to park/store it that’s not in a garage miles away from where we live.

The third Studebaker car that fascinates me is the progenitor of the Gran Turismo Hawk, the original “Loewy Coupes” from 1953. While these have never been under serious consideration for inclusion in an Ultimate Garage, their significance as a styling exercise cannot be overestimated. 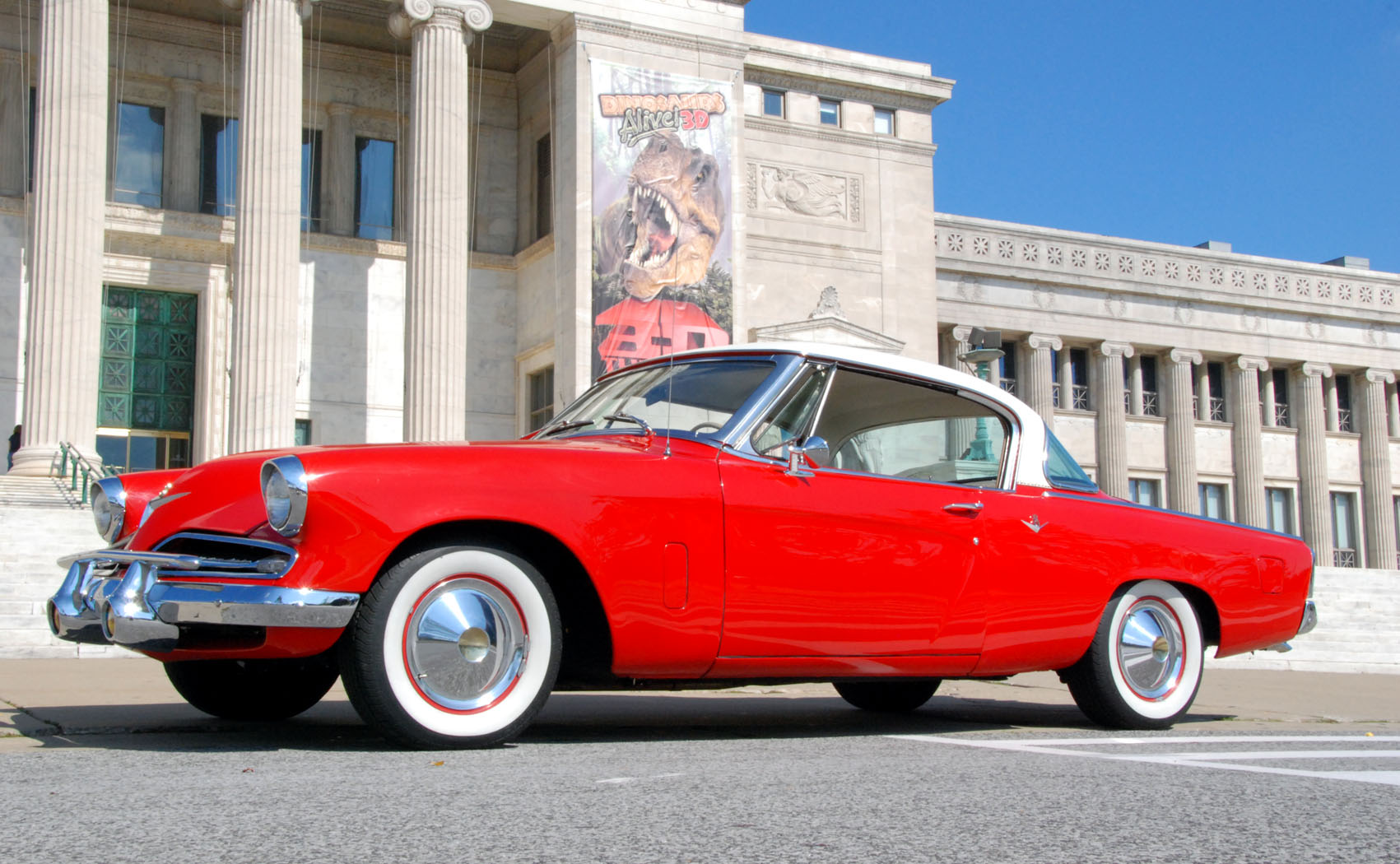 This is (hopefully) a 1953 Commander Starliner coupe. I prefer the Starliner to the Starlight (confusing model naming, in my opinion) because the former, as you can see, is pillarless. Some variation of this body style was produced by Studebaker for 12 model years.

As everyone reading this probably knows, the 1953 model year actually marked the beginning of the end for the wagon makers from South Bend. In that year, Studebaker’s market share plummeted from its usual immediate post-war figure of 4%-5% to something in the mid-2s. In 1954, the company share of the US auto market fell even further and from that point forward Studebaker garnered a market share of even 2% only in 1959.

I will spare readers a history of Studebaker and excessive lamentation over the demise of the make. The books More Than They Promised by Thomas Bonsall and Studebaker 1946-1966: The Classic Postwar Years by Richard Langworth are well worth reading if you want to know more about Studebaker history and anything I could write would be a poor facsimile thereof.