Yes, it’s “bad protocol” to mention this, but…when the calendar flipped to February blog views dropped by 30%. That decline removes much of my motivation to write.

Anyway…obviously, finding a car make whose name begins with “Q” wasn’t easy. I didn’t want to use Chinese makes because much of their automobile industry–much of their industry, period–is based on industrial espionage and theft of intellectual property.

Qvale was founded in 2000 by Americans Bruce and Jeff Qvale (pronounced Kah-Vah-Lay), although it was an Italian company. Their father, Kjell, owned Jensen for a time in the 1970s and was the force behind the Jensen-Healey roadster.

Qvale, which built about 280 cars from 2000 to 2002, only sold one model called the Mangusta. If that name sounds familiar, Alejandro De Tomaso was involved with this project. The Qvale Mangusta was originally the De Tomaso Bigua. When De Tomaso began to experience financial difficulties he found a business partner in Bruce Qvale and the car was renamed the Mangusta, in honor of De Tomaso’s famous car built between 1967 and 1971.

Just as the project was getting off the ground, De Tomaso and Qvale had a falling out and the car was renamed the Qvale Mangusta. Here is a picture of the car, which was designed by the legendary Marcello Gandini: 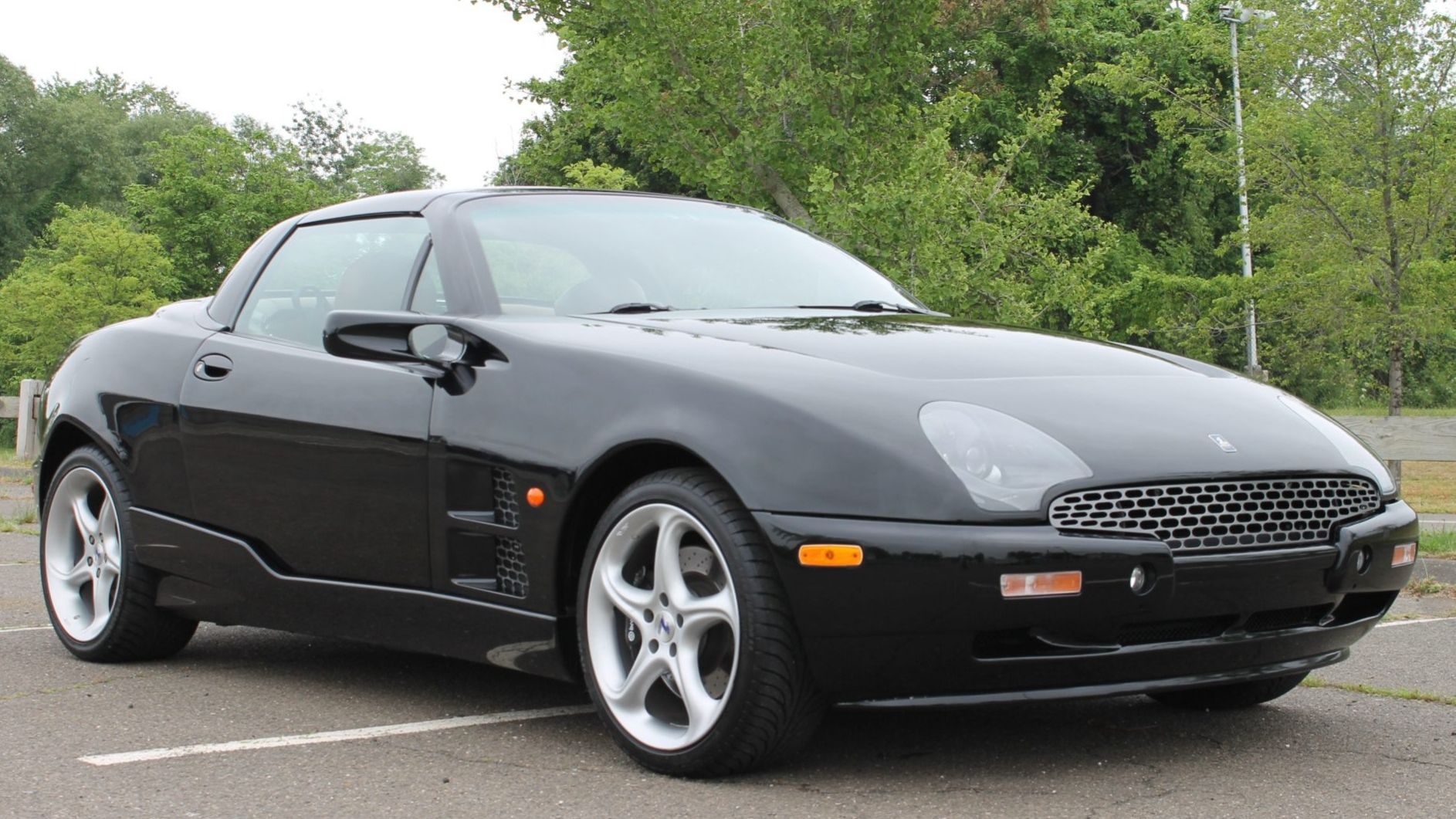 Ventures like this seldom succeed and this was no exception. In 2003 Qvale sold the rights to the Mangusta to the MG Rover Group, which used the engine (a 4.6 liter Ford V-8 that produced 320 HP/314 LB-FT of torque), transmission, suspension and chassis as the basis for the MG SV.