First, congratulations to my wonderful wife! As of today she is officially retired. I LOVE YOU, V Squared!

In April of 2020–due to the damn virus or other reasons or all of the above–blog views took a quantum leap up. Views for April, 2020 through June, 2020 were 96% higher than for January, 2020 through March, 2020. The level of views (and visitors) has never returned to its previous level, at least not yet.

Still, views for the last three quarters of 2021 were lower than for the same period in 2020. That fact is discouraging. I keep reading that interest in many blogs just wanes over time as a matter of course.

If WordPress abandons access to the Classic Editor at the end of this year, then this “discussion” is moot because I will not use the Block(head) Editor. I would like to think readership has another leap up awaiting, but maybe I’m delusional.

Third, although I never watched The Golden Girls or Hot In Cleveland, the death of Betty White (17 days before what would have been her 100th birthday) is sad for me. As I have written before, I think she and my marvelous mom bore a physical resemblance and they were both born in 1922.

To begin the New Year, a beautiful picture: 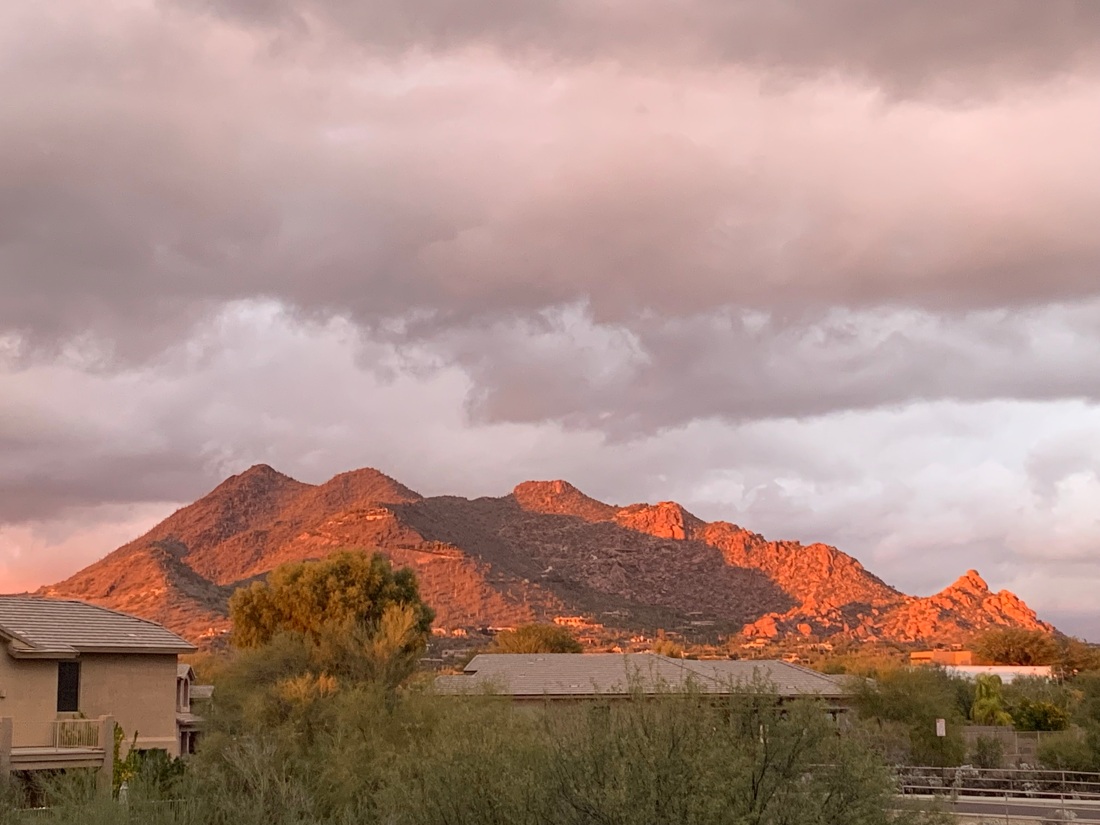 While acknowledging that “life has become less and less predictable” (it was really never that predictable, in my opinion), Hemmings offers some predictions for the automotive market for 2022.

Hemmings editor-in-chief Terry McGean predicts that interest in vehicles from the 1980s and 1990s will “really gain momentum this year.” He advises readers that if they find a car or truck from that time period that appeals to them, then now might be the time to buy it.

As everyone reading this blog should know, I love the Cadillac Allante, which was available from 1987 to 1993. I mean, I put the car in my Ultimate Garage 3.0 as one of my favorite 14 cars ever. Most people know about my affinity for the looks of the Buick Reatta.

Anyway…this 2018 article from Hotcars gives a list of 20 underrated sports cars from the 1980s. While it would be thought-provoking, I guess, to compare current values to those listed in the article (which put a $10,000 limit on the cars), that is beyond my time and interest. I read articles like this to learn about cars like this: 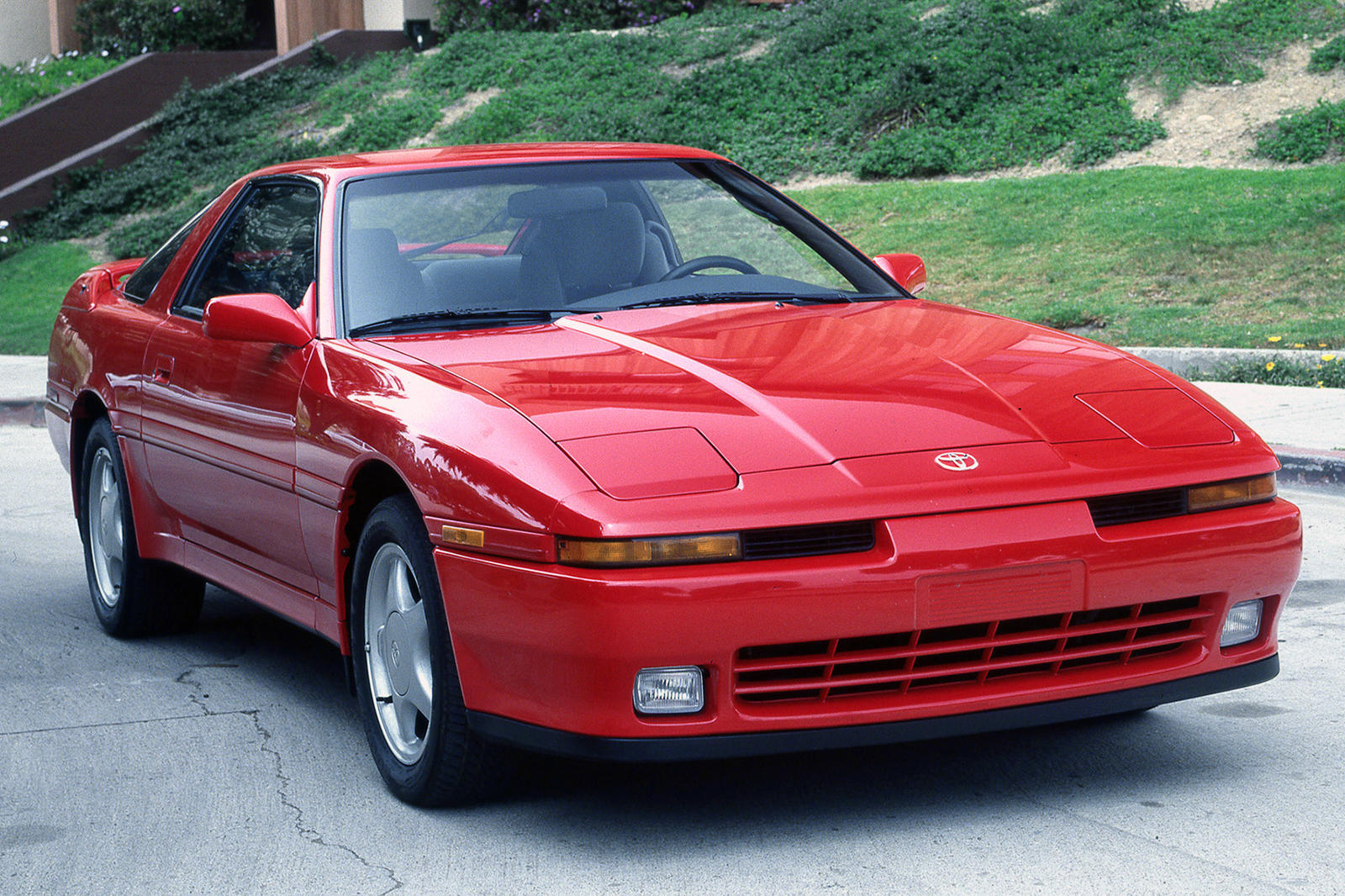 This is a Toyota Supra A70. In 1987 Toyota introduced a turbocharged engine as an option for this car; with forced induction the engine generated 230 HP/247 LB-FT of torque, which were good figures for 1987. For the same model year, the Chevrolet Corvette engine was rated 240 HP although it did have 345 LB-FT.

Either the market for this car has really skyrocketed in the last 3-4 years or Hotcars.com doesn’t know car values. In the article from 2018 it stated a decent A70 could be purchased for $4,000. Looking online for Supra turbos from 1987-89, I couldn’t find a running example listed at less than $16,000 and some were listed at more than $40,000. I guess I was more curious than I thought, after all.

Do you have any cars from the 1980s and 1990s that grab you? One idea for a blog series that has rattled around in (what’s left of) my brain is to feature cars from specific decades, like Fifties Friday or Sixties Sunday.