Originally, I was going to use Lincoln as the “L” car and cheat a little by including the 1956-57 Continental Mark II that, technically, wasn’t a Lincoln. I decided, instead, that since Lincoln no longer manufactures cars–only SUVs–they would not be the pick.

The “L” car is a make with whom we have had a personal connection, a make that has been included in every iteration of my Ultimate Garage and a make that manufactured a car that Jeremy Clarkson called the best car he has ever driven: Lexus.

Of course, Lexus is the luxury vehicle division of Toyota. It was founded in 1989, around the same time that Honda created Acura and Nissan created Infiniti.

Lexus ranked #1 in the JD Power Vehicle Dependability Study for eight straight years from 2012 through 2019, inclusive. For 2020 it “slipped” to #2 behind Genesis, the luxury division of Hyundai/Kia, but returned to Number One for 2021.

From personal experience I can vouch for the reliability of Lexus. The picture below is a Lexus SC430: 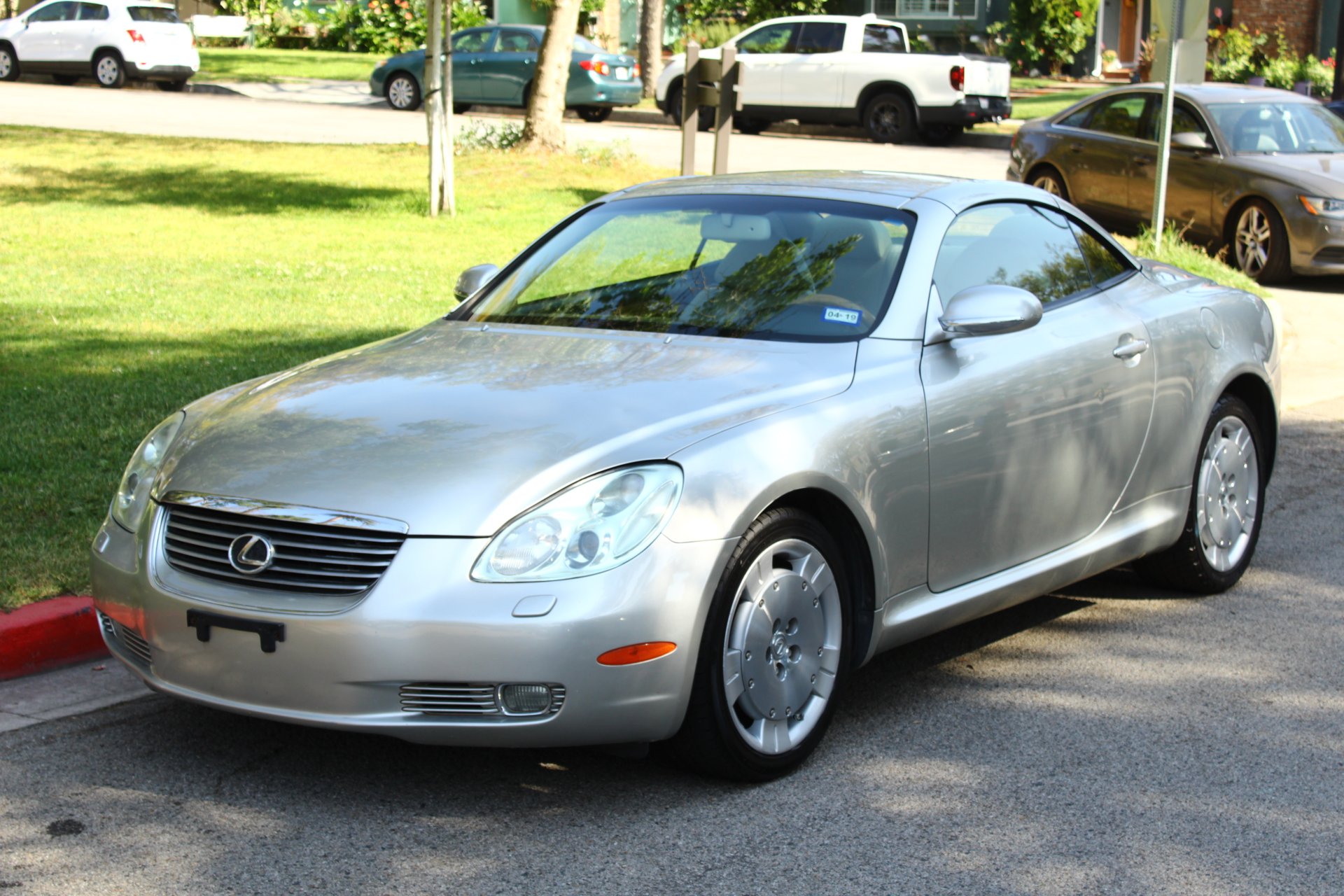 Despite what a few critics have charged, we always thought the car had a great ride, a good look and more than enough power for 99% of drivers. No, it was not a sports car, but a very comfortable highway/road cruiser.

One of those critics was Jeremy Clarkson, who called the car below the best car he had ever driven. A Lexus LFA:

Unlike the SC series and current LC models, the LFA was a sports car, pure and simple. It was powered by a high-revving V-10 of 4.8 liter/293 cubic inch displacement that produced 552 HP/354 LB-Ft of torque. Ninety percent of that torque was available from 3,700 RPM; the engine redline was 9,000 RPM. The motor revved so quickly, from 0 to 9000 RPM in less than one second, that a digital tachometer had to be fitted as no analog type could keep up.

The LFA had a claimed top speed of 202 MPH and could accelerate from 0-60 MPH in 3.6 seconds. Only 500 LFAs were produced from 2010 to 2012. Although I did not write about the cars that just missed the cut for Ultimate Garage 3.0, either for Part 1 or Part 2, the LFA was a car I strongly considered.

The car below has been a part of every Ultimate Garage I have ever published:

This is, of course, a Lexus LC coupe. Fortunately, in this neck of the woods these cars are seen on the road more than just once in a blue moon. (How’s that for two clichés in one sentence?!)

The looks of this car ALWAYS get my attention. Having driven one I can attest that they are no slug although certainly not the same type of performer as the LFA. Still, the LC 5-liter V-8 produces 471 HP/398 LB-FT of torque and enables the car to accelerate from 0-60 MPH in 4.5 seconds.

Unfortunately, it looks as if the LC F version of this car–with a twin-turbo, 600+ HP V-8–will not be produced, at least not for the US market. What might have been…

As always, I welcome thoughtful comments from all readers.