No one should be surprised that I receive emails from Mecum Auctions on a regular basis. Imagine my surprise, though, when this car showed up in my inbox. I was also surprised that I could save the photo to use in the blog.

This car is a 2021 IsoRivolta GT Zagato, of which only nine were made and that will be offered for sale at Mecum’s giant Kissimmee auction next month. Of course, Iso was the “I” car in Cars A To Z and I showed a picture of the reborn car.

Remember that the drivetrain for this car is a C7 Corvette Z06. What do you think of car manufacturers “just” re-skinning another car? I think that description is apt for the Rivolta, even if the interior is also unique to the car.

I know a market exists in restomod Corvettes for customers who want modern safety features like airbags that can’t really be supplied in standard restomods. This type of restomod is basically a C7 (or C6 or whatever) Corvette chassis/drivetrain with a C2 (or C1 or C3 or whatever) body replacing the original one. Of course, because–for example–a C2 body was built for a chassis with a 98-inch wheelbase and a C7 Corvette-for example–has a 107-inch wheelbase, the restomod body has to be stretched to fit and the result is almost never as sharp as an actual early Corvette body.

Anyway, I hope Iso (technically, the company name is now IsoRivolta) keeps making cars. I doubt they can make something as amazing as this, though:

In another case of burying the lede, my wonderful wife and I are still waiting and hoping to exhale. The final, but most important, post-surgery result has still not been reported. We should hear today, but are taking nothing for granted.

From Louis Armstrong, “There are some people that if they don’t know, you can’t tell them.” This piece from Why Evolution Is True is about the disturbing trend for anti-vaxxers to grasp at straws as alternative “treatments” for the damn virus, in this case Ivermectin. Supposedly, the FDA sent a Tweet that read, “You are not a horse. You are not a cow. Seriously, y’all. Stop it.” The link in the article took me to another article on the FDA website and not to that tweet.

All I can do is to shake my head and mutter about the scary levels of ignorance and blind adherence to ideology that have permeated the developed world. Oh, this is not just happening in the US.

On this day in 1986 John DeLorean was acquitted for the second time in two years of major criminal charges. The second trial was on charges that he swindled $8.5 million from backers who bankrolled his failed sports car company in Northern Ireland. Of course, the first trial was related to charges that DeLorean was involved in cocaine trafficking, but his attorneys’ entrapment defense seemed to prove decisive.

Of course, even by the time of the first acquittal, DeLorean Motor Company was bankrupt and the now legendary DMC-12 was no longer being produced. While the car was far from perfect, the body was designed by the acclaimed designer, Giorgetto Giugiaro. He was “only” named the Car Designer of the 20th Century under the auspices of the Global Automotive Elections Foundation. Say what you will about its uninspiring drivetrain, but the DMC-12 did not blend in with the crowd. 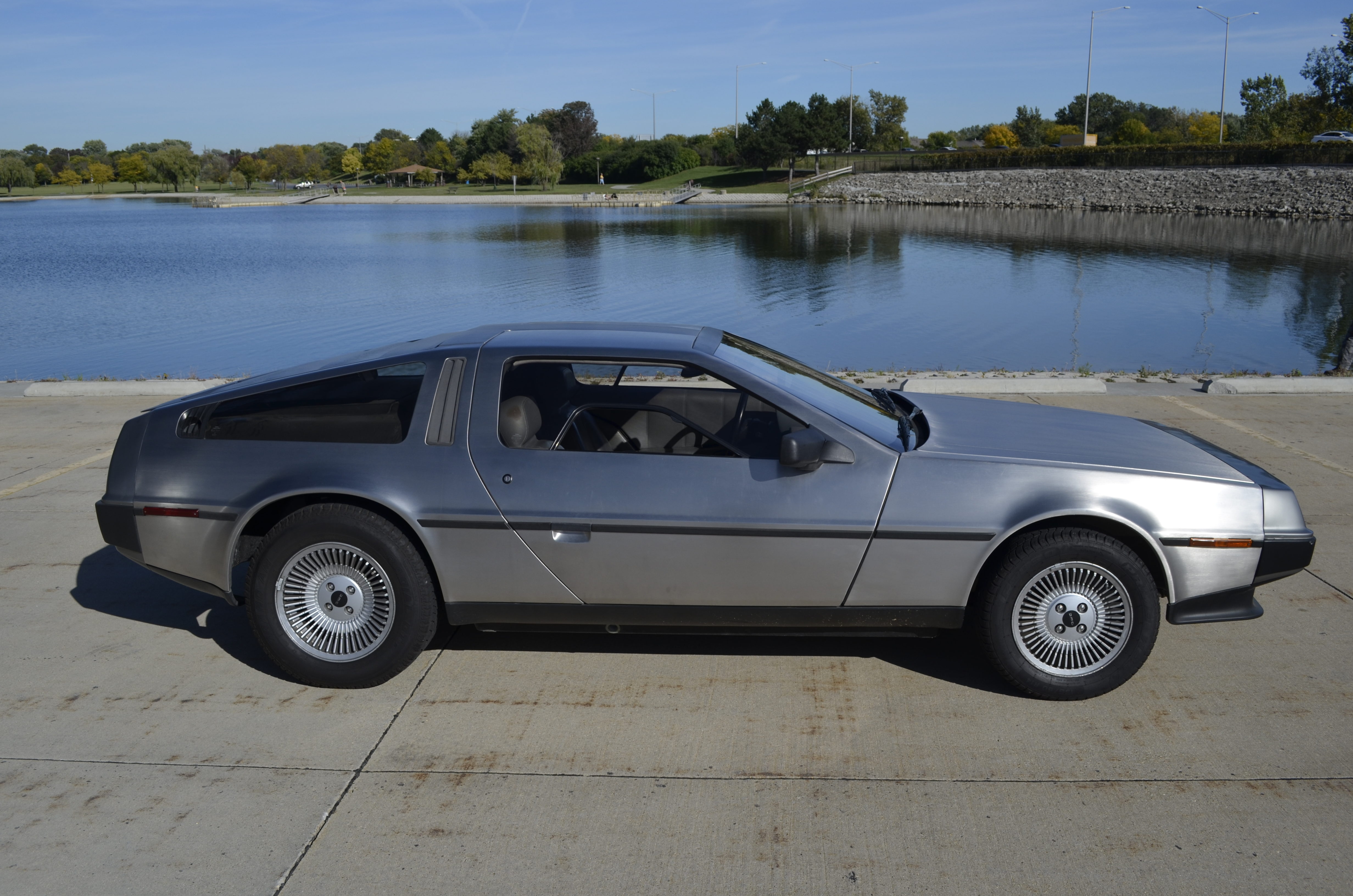 I have seen a few in person and they always grab my attention. Ah yes, what might have been…