First…while the weather in this part of Arizona is very nice this time of year, especially compared to most of the rest of the country, I do not like the late “sunrise.” Today, that occurred at 7:25 AM. Regardless of when daylight commences I still wake up early. Since I don’t really see well enough in the dark to drive (I lose virtually all peripheral vision in low light) I am basically stuck at home. Yes, I remember: EVERYTHING is a trade-off.

My wonderful wife would never forgive me if I picked a make other than Jaguar as the “J” car in Cars A To Z. By the way, although we are still waiting for the final and most important result, she is feeling better every day post-surgery. Once again, we thank those of you who have offered good wishes.

Jaguar was founded in 1922 (the year my marvelous mom was born) as the Swallow Sidecar Company by William Lyons and William Walmsley. When the latter wanted to sell his stake in the company, Lyons formed S.S. Cars Limited and raised capital by selling shares in the new company in 1933. In 1945 the company name was changed to Jaguar Cars Limited.

To me, Jaguar has excelled in terms of exterior design. Consider the car shown below:

This XJ6 coupe, of which fewer than 10,000 were made between 1975 and 1978, is not one of the company’s better known models. Still, its aesthetics are just wonderful to me. Of course, Enzo Ferrari called the next car the most beautiful he had ever seen: 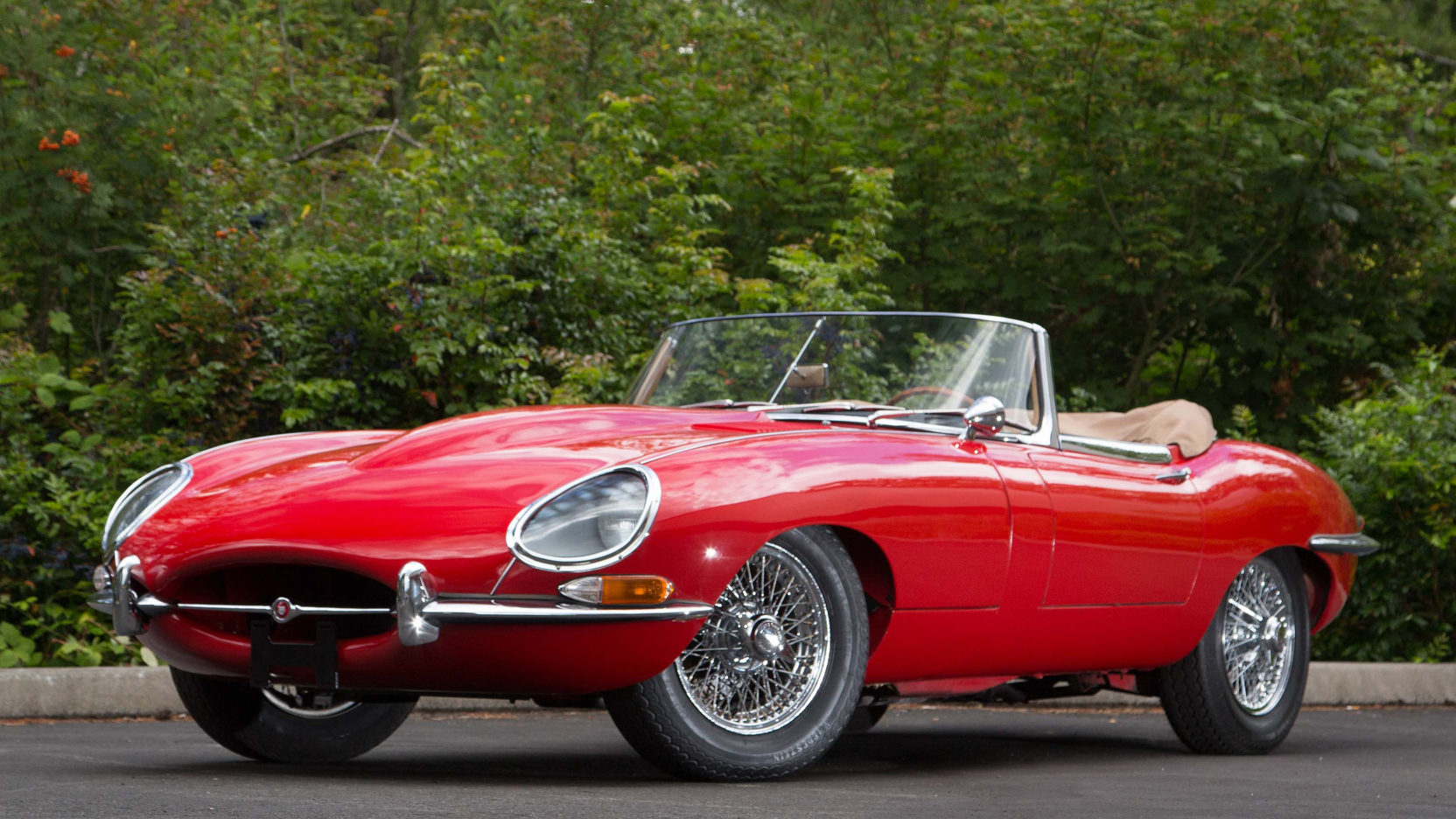 This is a picture of a lot offered at the Mecum Monterey auction in 2016: a 1964 Jaguar E-Type Series 1 roadster. While I have never named the E-Type to any of my Ultimate Garages, I do think the car has a great design. I also prefer the looks of the car shown below:

Yes, dirt and all I think the number of better looking cars can be counted on the fingers of no more than two hands, maybe just one. This is a Jaguar F-Type convertible, which was included in Ultimate Garage 3.0.

With the exception of the XJ-220, Jaguar’s recent idiom has been more in the great-looking car with good performance niche as opposed to the supercar/hypercar arena. Jaguar did have much success at Le Mans in the 1950s. Of course, Jaguar Land Rover recently announced they will make only electric-powered vehicles beginning in 2025. Let’s hope the company continues its tradition of great exterior design and doesn’t succumb to the mind-numbing sameness that afflicts most of the automobile industry.

Once again, a blog post is not an appropriate venue in which to tell the story of an automobile company with a long history. I am sure some of you know far more about Jaguar than I do and I welcome your contributions.