To be honest, my only wish is for my wonderful wife to recover fully from her impending surgery with no complications or bad surprises.

Here are links to pieces from Why Evolution Is True. One is about physicist Lawrence Krauss outlining why the “easily offended” are a threat to scientific progress. This one is about the censuring of a Jewish trustee on the Toronto school board. Why was he censured? For calling out blatant anti-Semitism in school materials. The last link for today is about how many wealthy alumni are now withholding donations to universities that are suppressing free speech.

I have stopped donating to my alma mater in part because it has also become a bastion of “.” Of course, the school won’t really miss my donations, but I don’t miss the place, either.

This piece is about the CEO of a successful British company who brags about the fact his company has no Human Resources (HR) or Information Technology (IT) departments. From the piece:

“There is a tendency for large companies to ‘infantilise’ their employees and ‘drown creative people in process and bureaucracy,’ says [Greg] Jackson. HR and IT departments don’t make employees happier or more productive in his experience, he says. So he doesn’t have them.”

I think a US company going the same route would wind up in deep doo-doo with the government. To our detriment, we have become a nation of bureaucrats and their minions.

This CNBC piece reports on Elon Musk’s belief that low and rapidly declining birth rates are “one of the biggest risks to civilization.” Of course, he may be wrong but remember that 50 years ago a growing consensus among scientists and others was that almost all of us were going to starve to death by the year 2000 because population growth would out-strip our ability to feed the population. Sorry, human beings often/usually cannot accurately predict the future.

I think I wrote about the birth of William C. Durant–founder of General Motors–last December 8th. Actually, it was in 2018. Talk about time compression due to aging…anyway, I have written about him on more than one occasion. I have been thinking about discussing my favorite GM models by make so the 160th anniversary of his birth might be a good place to at least begin the discussion.

Like them or not, General Motors has been the dominant US automobile manufacturer since the demise of the Model T. They have had more than their share of misses, but have also produced some important cars and introduced many innovations.

Alphabetically, the first GM make is Buick. That was also the first company Durant acquired as the base for the foundation for General Motors. I LOVE the Y-Job, the first concept car, but I think I should stick to regular production vehicles.

While I will always have a soft spot for the 1956 Century, the first car I ever drove and a very important part of my youth, I can’t say it still ranks among my favorite Buicks. This car is a contender, though: 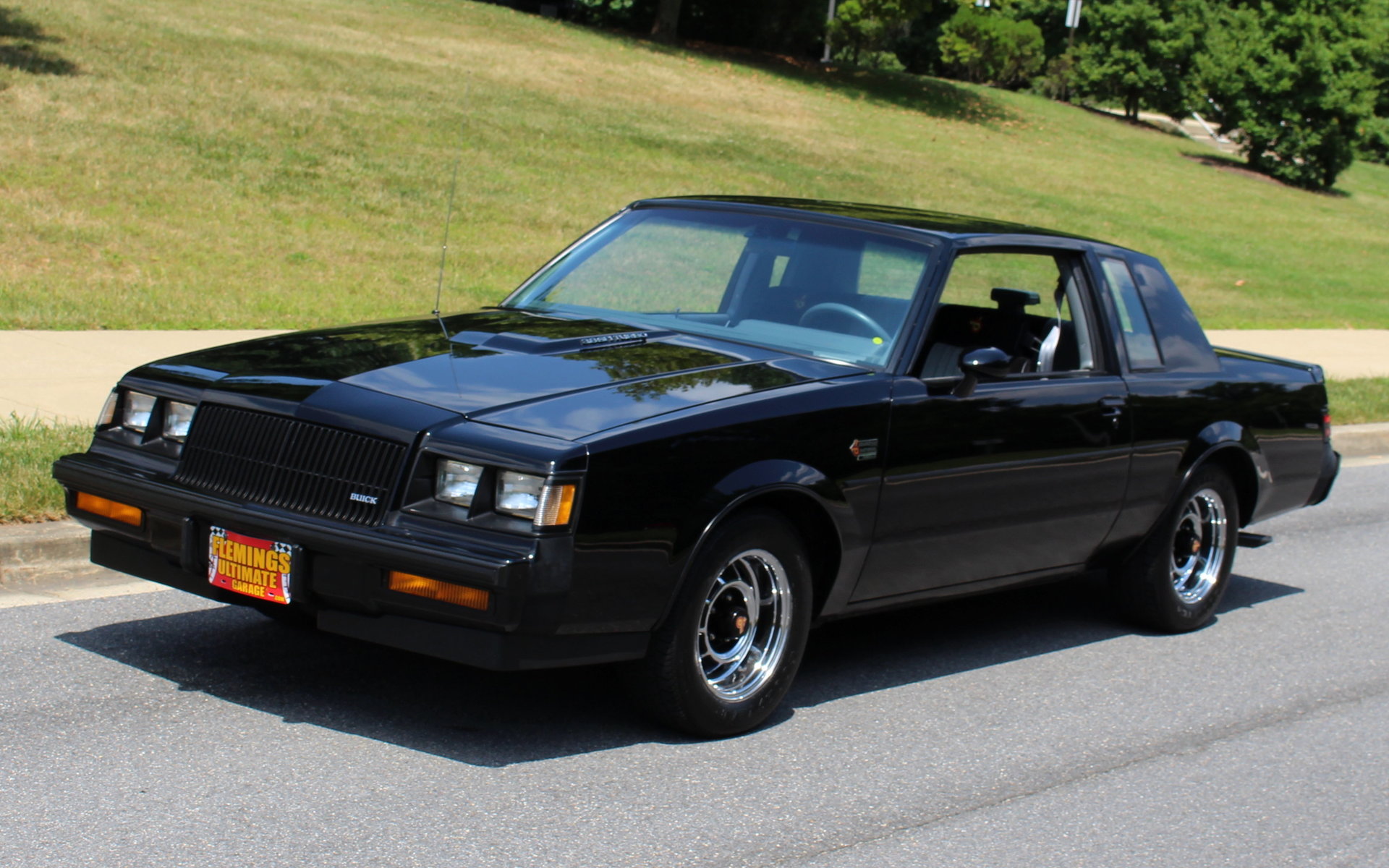 This is a “regular” (1987) Buick Grand National. Yes, the GNX version was more powerful, etc., but with only 547 made I’m not sure it would fit in the spirit of this exercise.

The “base” Grand National was also powered by a turbocharged version of the long-running Buick V-6. The engine displaced 3.8 liters/231 cubic inches and produced 245 HP/355 LB-FT of torque. (The GNX motor, with tuning by McLaren, was rated at 276 HP/360 LB-FT and many think Buick “sandbagged” that number.)

I think it’s criminal that Buick no longer manufactures anything except SUVs. That’s a slap in the face of the legacy of cars like the Grand National and of this car: 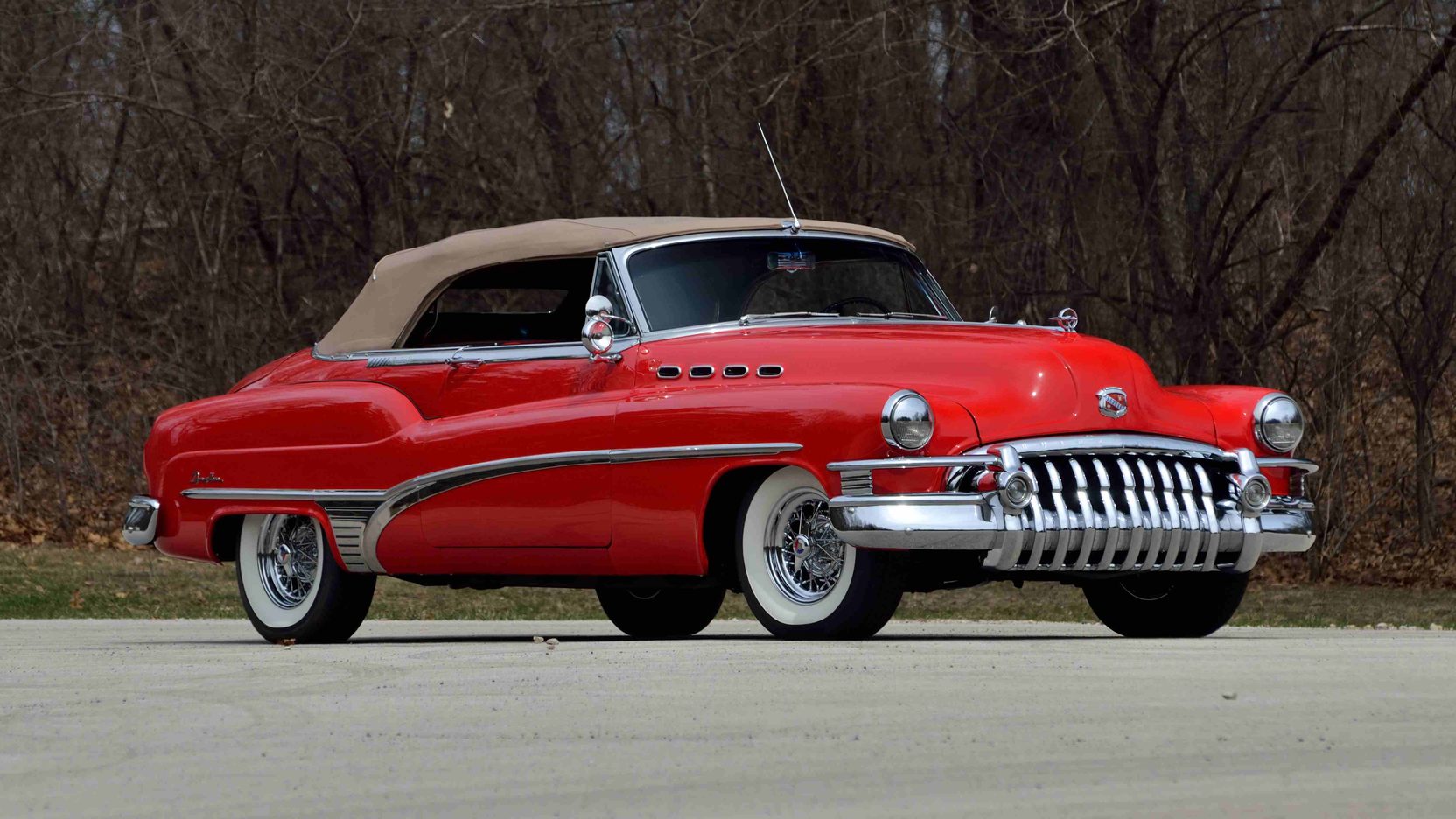 Depending on the response I will write about GM makes and my favorite models from them on occasion.