“This” generation is more technologically advanced than the one that fought World War II, but in most other ways is less advanced. I would call today’s “mainstream” generation the “Self-Entitled Generation.”

Of course, today marks the 80th anniversary of the Japanese attack on Pearl Harbor. By the way, did you know that less than half of Americans living today know which countries the US fought in World War II?

With the passage of eight decades, very few people are alive today who were alive at the time of Pearl Harbor. I’m sure none of them could have foreseen the emergence of Japan as a key ally of the United States. For the nth plus nth time, history is replete with examples of the folly of human beings trying to predict the future.

A picture of the USS Arizona Memorial:

Some pictures from this morning:

I will try to post the “I” car in Cars A To Z before my wonderful wife’s surgery on Friday. As one can imagine, not too many choices exist for automobile makes beginning with the letter “I.” Of course, “I” is a better letter than “Q” or “Z.”

Isotta-Fraschini will not be the “I” car, but was a part of what is, so far, the only Concours d’Elegance my wonderful wife and I have ever attended, the Elegance at Hershey. The car named Best in Show in 2019 was this beautiful 1933 Isotta-Fraschini Tipo 8A: 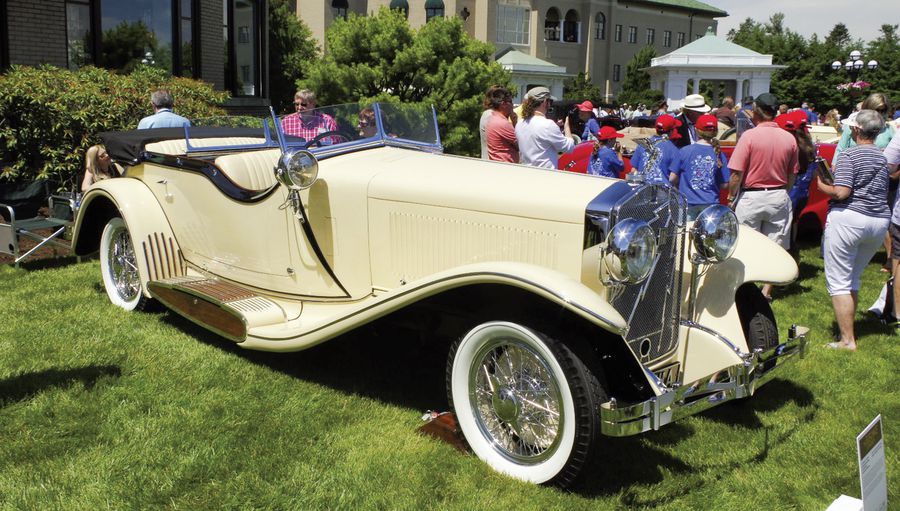 I know very little about the make other than what I can read in the Wikipedia article about the car. The original Tipo 8, introduced in 1919, was the first production automobile with a straight 8-cylinder engine. Of course, Cadillac had introduced a V-8 engine in 1914, the first company to mass-produce such a motor. In 1917, decades before the introduction of the legendary Chevy small-block V-8, Chevrolet began manufacturing a V-8 for its Model D that even had overhead valves like a modern engine. But I digress…

Isotta-Fraschini, like many European makes such as Delahaye, could not recover from World War II and stopped manufacturing cars in 1949. Unlike the US, where life returned to normal not long after the war, life in Europe remained disrupted for years.

Please take note of this day…

8 thoughts on “The Greatest Generation”