So, this is the last month of the year that was supposed to be better than the last year. It sure as hell doesn’t seem that way to me.

While the number of views and visitors for November declined significantly compared to October, so did the number of posts. I wrote only 20 posts last month, the fewest since I wrote 18 posts in March of 2020.

As I have written before, the correlation (technically, the zero-order correlation coefficient) between the number of posts in a month and the number of views is about .6, which is fairly strong. Speaking of blog views, so far the post about the “G” car (Graham-Paige) has the most views of any in Cars A To Z, about 13 percent more than the “C” car (Chevrolet).

Speaking of blog stats…the average number of comments per post doubled from 2018 to 2019 and, basically, doubled again from 2019 to 2020. However, in 2021 that number is down about 13%. While I always welcome thoughts from “The Big Five” commenters and understand that only a small percentage of blog readers submit comments, I humbly ask that those of you who read Disaffected Musings on a regular or semi-regular basis and have not commented to please feel free to submit thoughtful comments. Also, please feel free to tell your friends about this blog and please feel free to click on any ad in which you have genuine interest.

While I will always think that , , and the like are 360 degrees of wrong (OK, maybe 358 degrees, even a blind squirrel can stumble onto an acorn), I will be writing about those topics much less in the future. I think that readers of this blog want to read about cars and maybe a little bit about my life more than anything else. Besides, in the polarized world in which we live my writing about those subjects will not change anyone’s mind.

On this day in 1989 Jaguar shareholders agreed with the recommendation of the Board of Directors and accepted Ford’s offer to buy the company. An economic recession that affected most of the “Western” world in the early 1990s also affected Jaguar. During 1991 early retirement and voluntary redundancy “programs” were introduced that by the end of the year had reduced the workforce by a third; the total headcount was down to 8,000 employees. In that year Jaguar sales in Europe declined by 35 percent compared to 1990 and US sales declined by 50 percent.

Ford sold Jaguar (and Land Rover, which it had acquired in 2000) to Tata Motors of India in 2008. Supposedly, Ford sold the companies for half the amount it paid and Jaguar lost money every year under Ford ownership. The Jaguar product line was expanded during The Blue Oval’s stewardship as the S-Type was introduced in 1999 and the X-Type in 2001. The traditional focus of the company, sports car/grand tourer, also changed with the introduction of the XK-8 in 1996, replacing the long-running XJS. 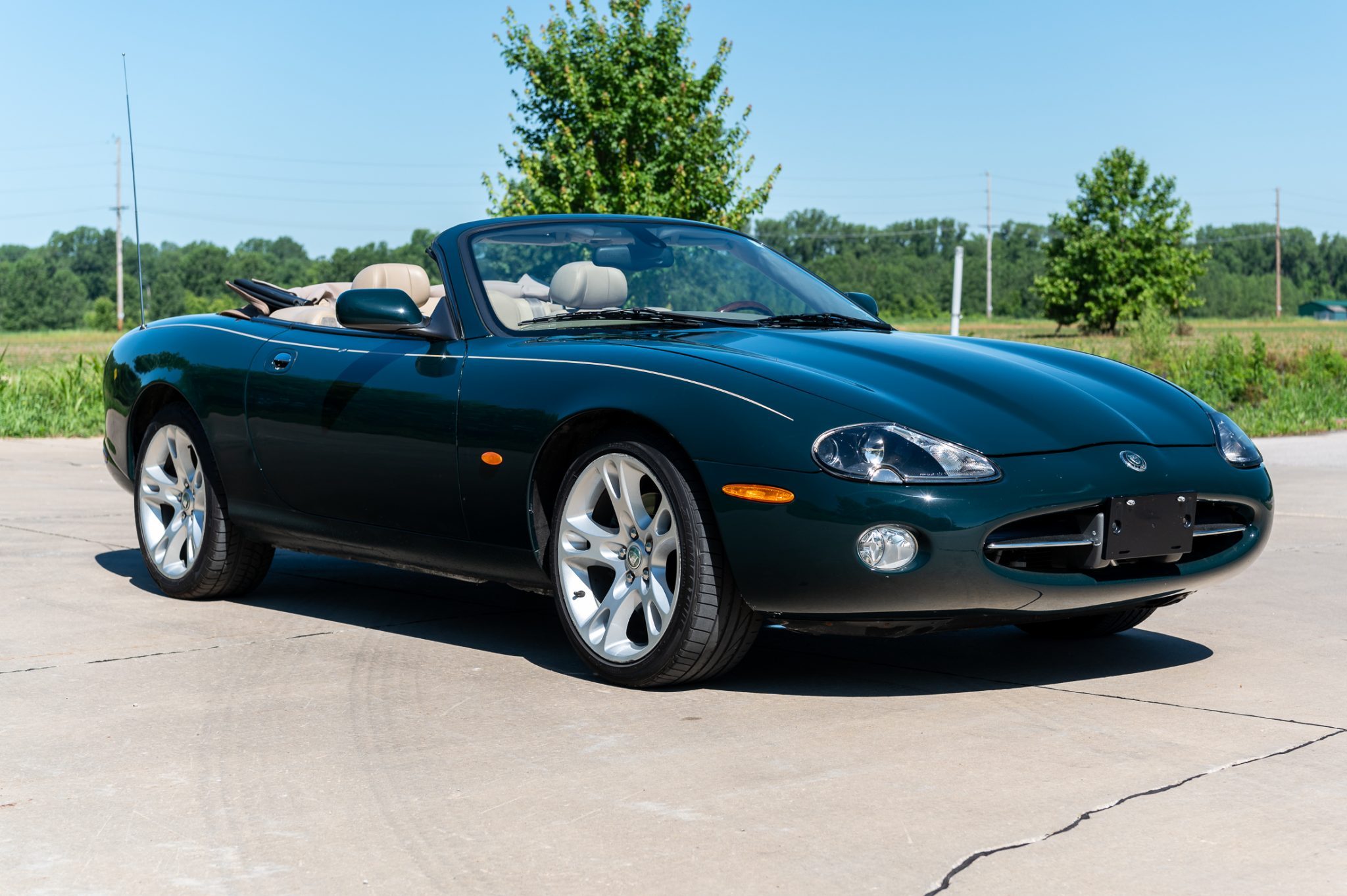 The XK-8 (and XK-R, the supercharged version), either in convertible or coupe form, was a great looking car with good performance. I don’t know if the vehicle had quality control issues, in general, but the one my wonderful wife owned was–how shall I phrase this?–less than reliable. She purchased the car used, but with some of the original factory warranty remaining. Almost as if the car knew, once the warranty expired things began to go wrong. The last ten months she owned the car she/we had to spend about $10,000 on repairs. The final straw was the $4,000 bill to replace the ABS module.

I don’t know if Jaguars are more reliable since the company was acquired by Tata Motors. Of course, I see the irony in two of Britain’s iconic brands being owned by an Indian company.

Has anyone reading ever owned a Jaguar? What is your favorite Jaguar? If you remember my Ultimate Garage 3.0, then you probably remember this car:

Yes, Enzo Ferrari supposedly called the Jaguar E-Type the most beautiful car he’d ever seen. Yes, I also think it’s a great design. I just like the F-Type more. So sue me…

10 thoughts on “Twelve One Twenty-One”