Apparently, Aaron Rodgers has no clue when to just shut up. Hope the Broncos’ fans, or wherever he is playing next year, don’t get tired of his shtick. This Packers fan is definitely sick of his act.

For your review or not, some posts from Why Evolution Is True:

My wonderful wife could not wake up in time for us to realistically attend the local “Scuderia” car show, which has resumed being held the first Saturday of the month after a damn virus hiatus. Instead, we went to the Penske complex after breakfast. I have written about this “venue” many times; virtually every luxury make of car is sold there and it is the home of the Penske racing museum.

Today, the Lamborghini club of America was holding an event there. Incredibly, I neglected to take any pictures of any Lamborghinis. Here are some I did take: 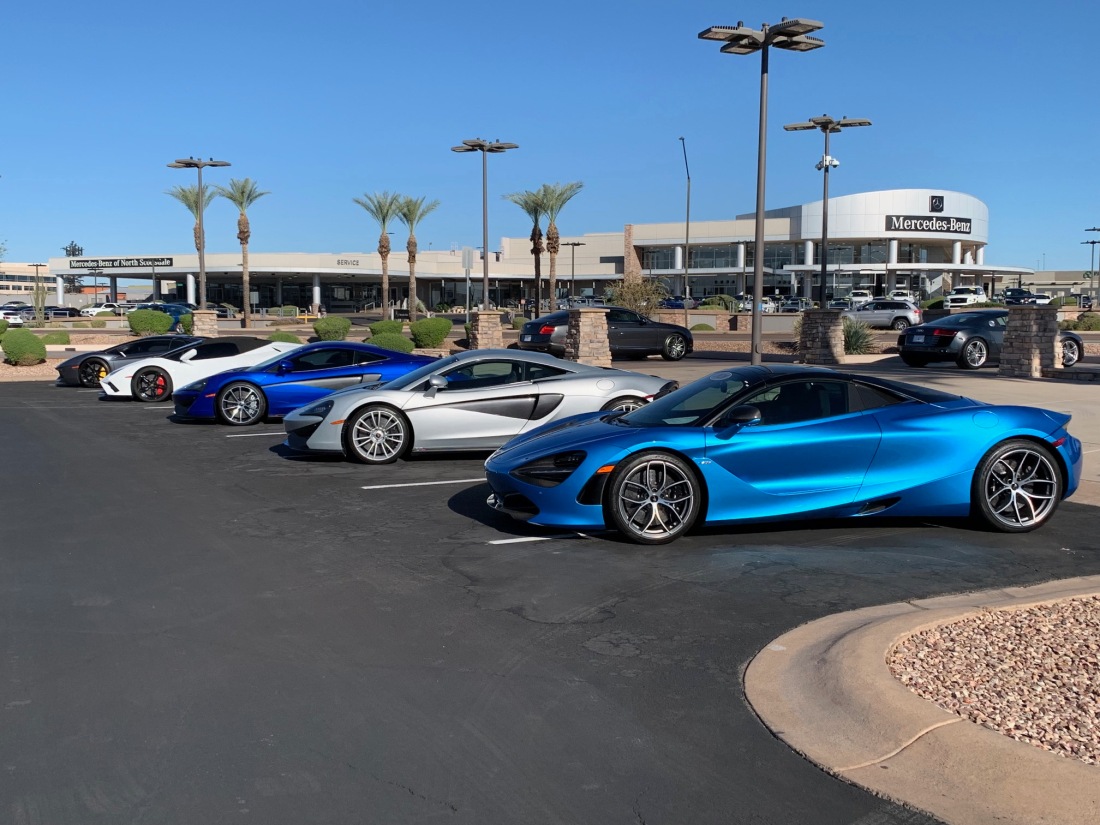 This 2018 Jaguar F-Type convertible was the only one in stock, new or used, at the Jaguar/Land Rover dealer. This dealership has a grand total of three new cars in inventory at present! The damn virus is real, but so are lazy people.

Going on a tangent…former FDA commissioner and current Pfizer board member Scott Gottlieb (“Love of God” in German?) believes the damn virus pandemic could be over in the US by January. The same company announced its damn virus pill, used in conjunction with an HIV drug, cuts the risk of hospitalization or death by 89%. Therapeutics must be part of the arsenal along with vaccines.

Back to the car pics: 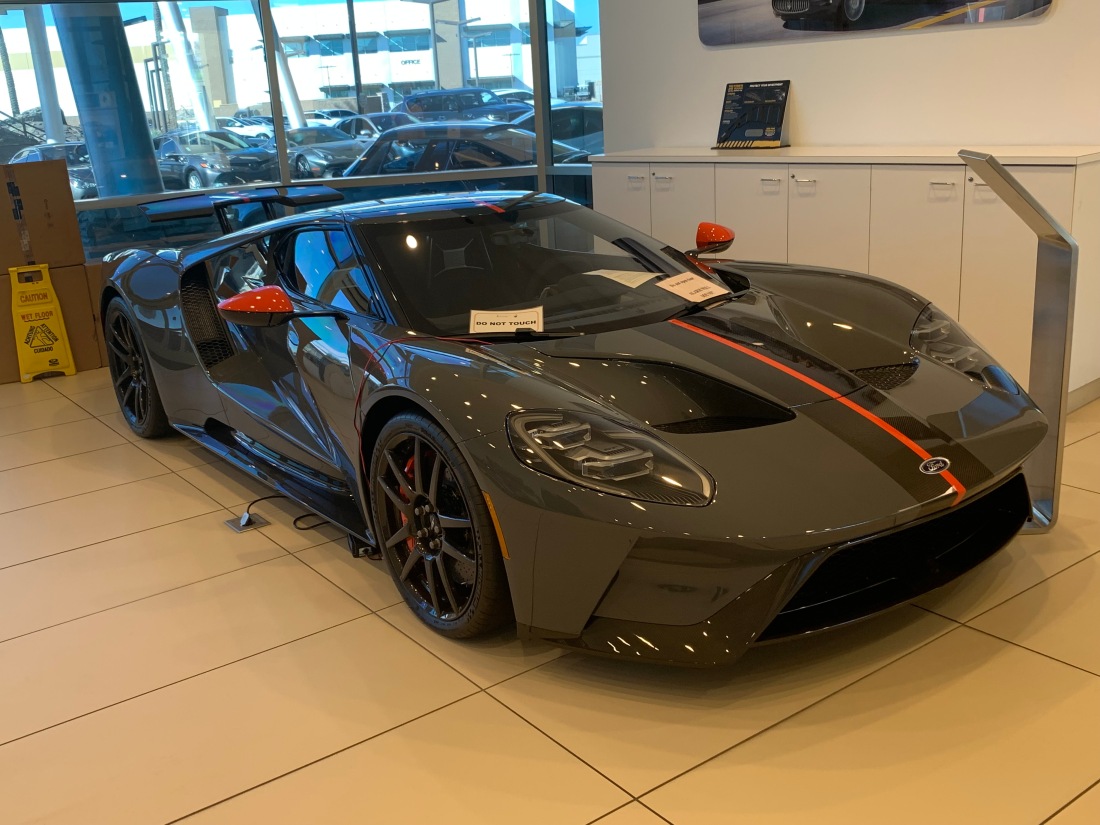 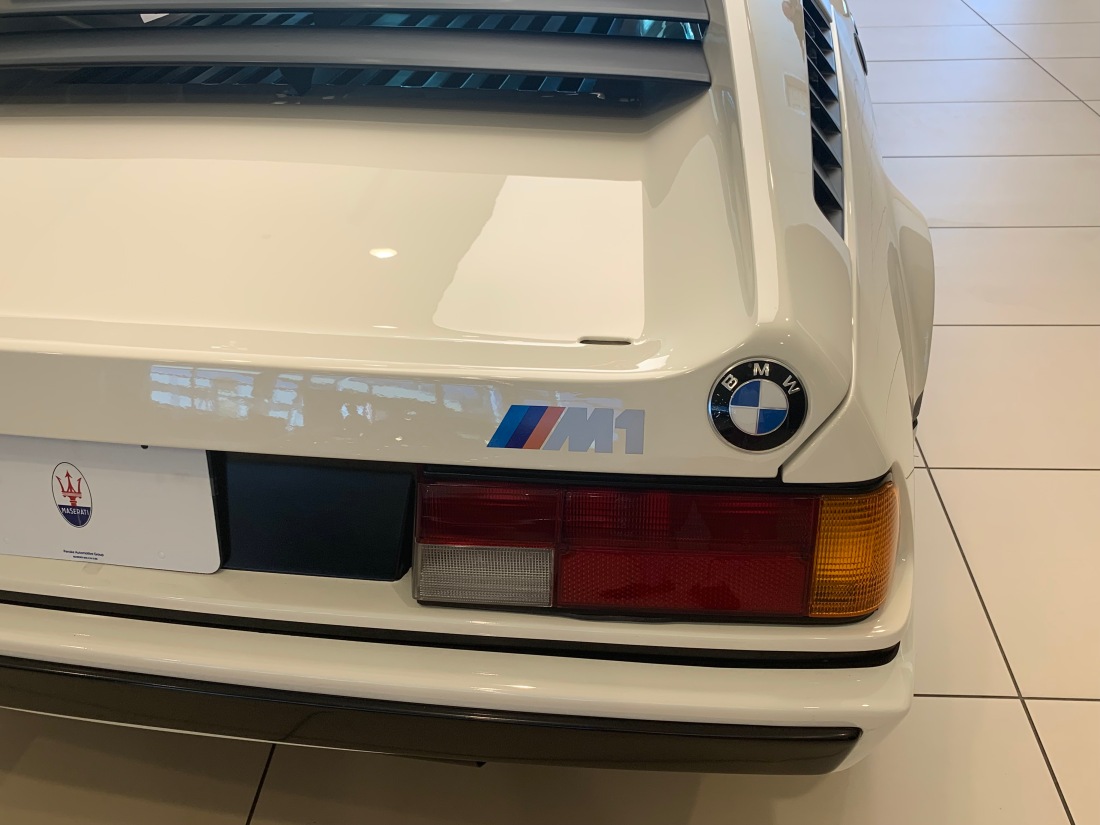 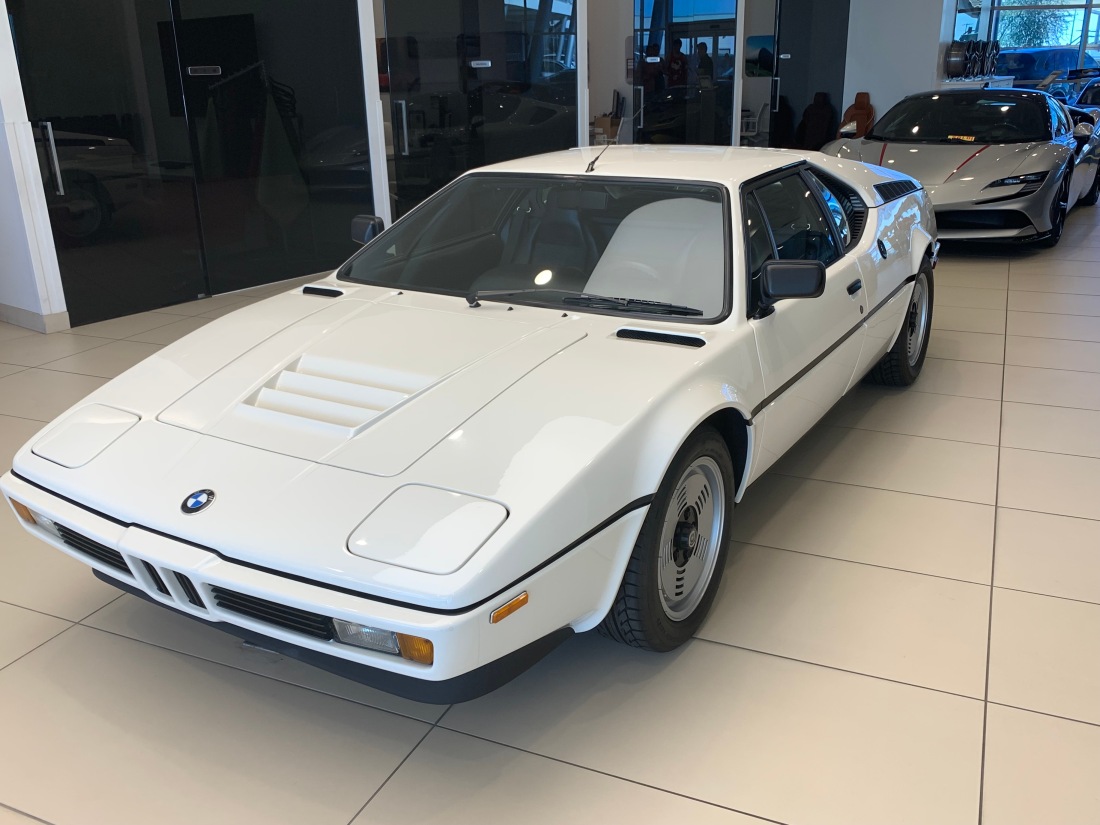 Hope you enjoyed the show…

10 thoughts on “Pictures For A Saturday”