This is the 1,250th post on Disaffected Musings. I have written about 630,000 words in this blog, which is the number of words in 7-9 average length books. As I have been the author or co-author of three published books, I have an idea how many words are in a book.

Of course, and as I have mentioned before, one of those books was called without a doubt the best book of its kind ever written by The Wall Street Journal. As David Banner (not his real name) wrote about me in a message to my wonderful wife, “He still has a big heart even though he has been kicked in the shins too many times.”

Although I have come to accept it as my fate, the fact that I have been unable to find an interesting and fulfilling career post-baseball will always be a thorn in my side. I love writing this blog, but I know I can do so much more. However, I don’t seem to be able to create the opportunity to do so much more.

According to automotive journalist Larry Printz in The Detroit Bureau, General Motors almost purchased Ford in October of 1909. A long excerpt from the piece:

“In 1909, Durant [William Crapo Durant, founder of General Motors] approached Ford’s business manager James Couzens about General Motors’ interest in acquiring Ford Motor Co. Couzens said he would talk it over with Mr. Ford. At the time, Ford was fighting George Selden, a patent lawyer who was granted a patent for the automobile.

Selden formed the Association of Licensed Automobile Manufacturers and began collecting a 0.75% royalty on all cars sold. But automakers had to get a license from the ALAM. Having been refused one by the ALAM, Ford built cars anyway. Selden sued, and the case dragged on for years. Ford was still battling Selden when Durant’s offer arrived. With victory uncertain, and huge costs being incurred with the installation of the automobile industry’s first [moving] assembly line, Ford couldn’t help but be swayed by the offer.

‘I had reason to believe that if we were successful, General Motors would not require any more motor car companies,’ Durant writes.

Ford agreed to sell his company to General Motors for $8 million. His terms: $2 million in cash, $2 million in stock, and the remaining $4 million paid during the next three years at 5% interest. But Durant’s acquisition fee left GM short on cash. Durant turned to the National City Bank of New York to ask for a $2 million loan, even as GM’s board of directors gives Durant the authority to buy Ford on Oct. 26, 1909. But the bank was unwilling to take a risk on the fledgling industry, let alone Durant’s new company.

The answer was no.”

Note that according to Printz, Ford agreed to the sale as did the GM Board of Directors, but it was National City Bank of New York that said no. Why Durant didn’t try another bank is not explored in the article. Ford eventually defeated Selden in the patent case (in 1911) and, of course, the moving assembly line revolutionized automobile manufacturing.

I really have a hard time with people who think that what happens/happened in the world is the only thing that could have happened. Life is a Monte Carlo simulation with outcomes that have a probability. Nothing except death and taxes are certain; everything else has a probability of less than 100%. Actually, I guess it is possible–although difficult–to live a life without paying taxes. Below is a picture of William Durant: 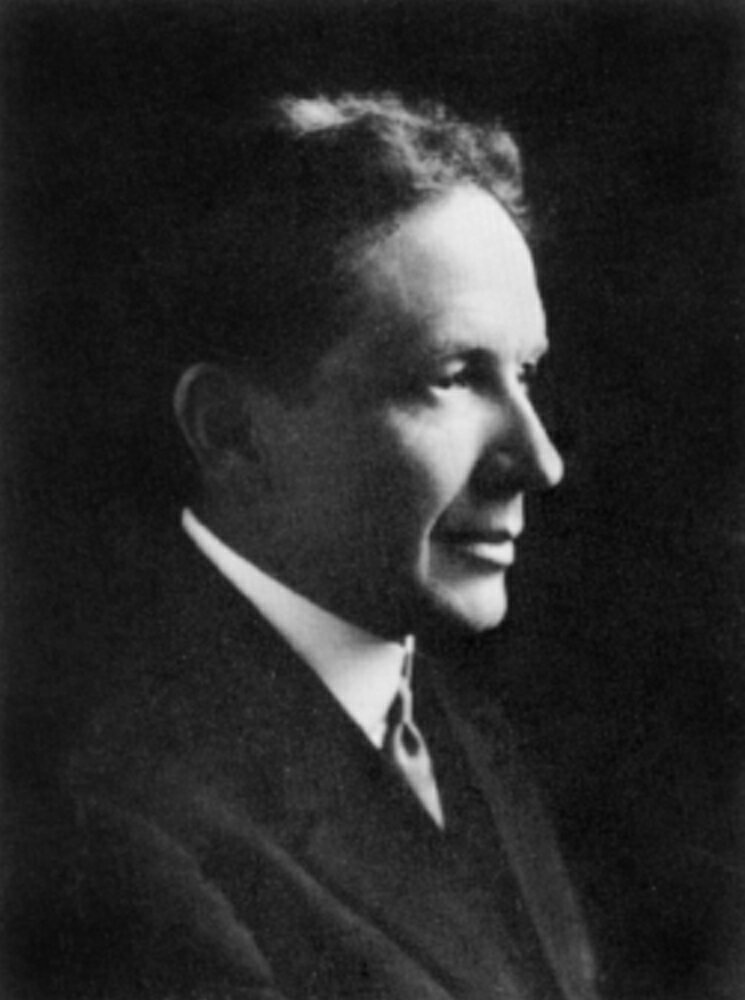 Durant, already the owner of Buick Motor Company, formed General Motors as a holding company in 1908. The company first “purchased” Buick and then Oldsmobile, also in 1908. Durant was trying to build an unbeatable automobile conglomerate through acquisition.

Any time someone tells you something is inevitable (other than death or taxes), remember this story.