I was thinking about waiting until after the actual reveal of the C8 Z06 today (Noon Eastern, 9 AM Pacific) to write. However, since I didn’t post yesterday and didn’t announce in advance that I wouldn’t be posting, I figured I better not wait.

You see, when I don’t notify readers in advance that I won’t be posting, when I don’t post it takes a couple of days for readership to get back to normal. That phenomenon becomes more pronounced if my first post back is later than usual in the day. Of course, this post is much earlier than usual as my sleep patterns and GI tract have become quite disturbed.

Most Internet users/readers have short attention spans, but people who are following the blog receive notifications when I post. It’s almost as if I skip a day, they assume I have stopped posting altogether and it takes a couple of days of notifications for them to realize I am still posting.

Back to the car…audio of the C8 Z06 has been “leaked” on the Internet, but most of those leaks are posted on a minion of the criminal organization I call Fack Fucebook so I cannot hear them. You may have heard that the criminals want to change the name of their company. A turd by any other name still stinks. Maybe not back to the car…

Internet reaction to the sound of the C8 Z06 has been mixed. Some think it sounds like a true race car, others think it sounds too much like a mid-engine Ferrari, which some people don’t like. It doesn’t sound like this:

By the way, that was the sound of my 2016 Z06 starting up, after exhaust mods and tuning, not of the car below.

Sadly for me and for many enthusiasts, the C8 version of the Z06 will probably be the next-to-last Corvette variant powered only by an internal combustion engine. The C8 ZR1 will be the last, supposedly being powered by a twin-turbo version of the 5.5 liter flat-plane crank engine that will power the Z06.

This piece from Why Evolution Is True is about a book and article from the book by Batya Unger-Sargon about the “decline and fall of The New York Times.”

Why this is surprising is, in itself, a surprise. It is now most certainly the news business. All “news” outlets cater to their perceived constituencies. From the piece, but a little bit out of order:

“There’s no doubt that the NYT caters to the mob…Its business model is deeply bound up with the mores of affluent white liberals.”

I don’t watch CNN or MSNBC and I don’t watch Fox News. I don’t read newspapers. I guess I would rather be uninformed than misinformed.

This recent Hagerty article is called, “According to you: 13 undervalued vehicles you can enjoy on the cheap.” Here are pictures of the first entry: 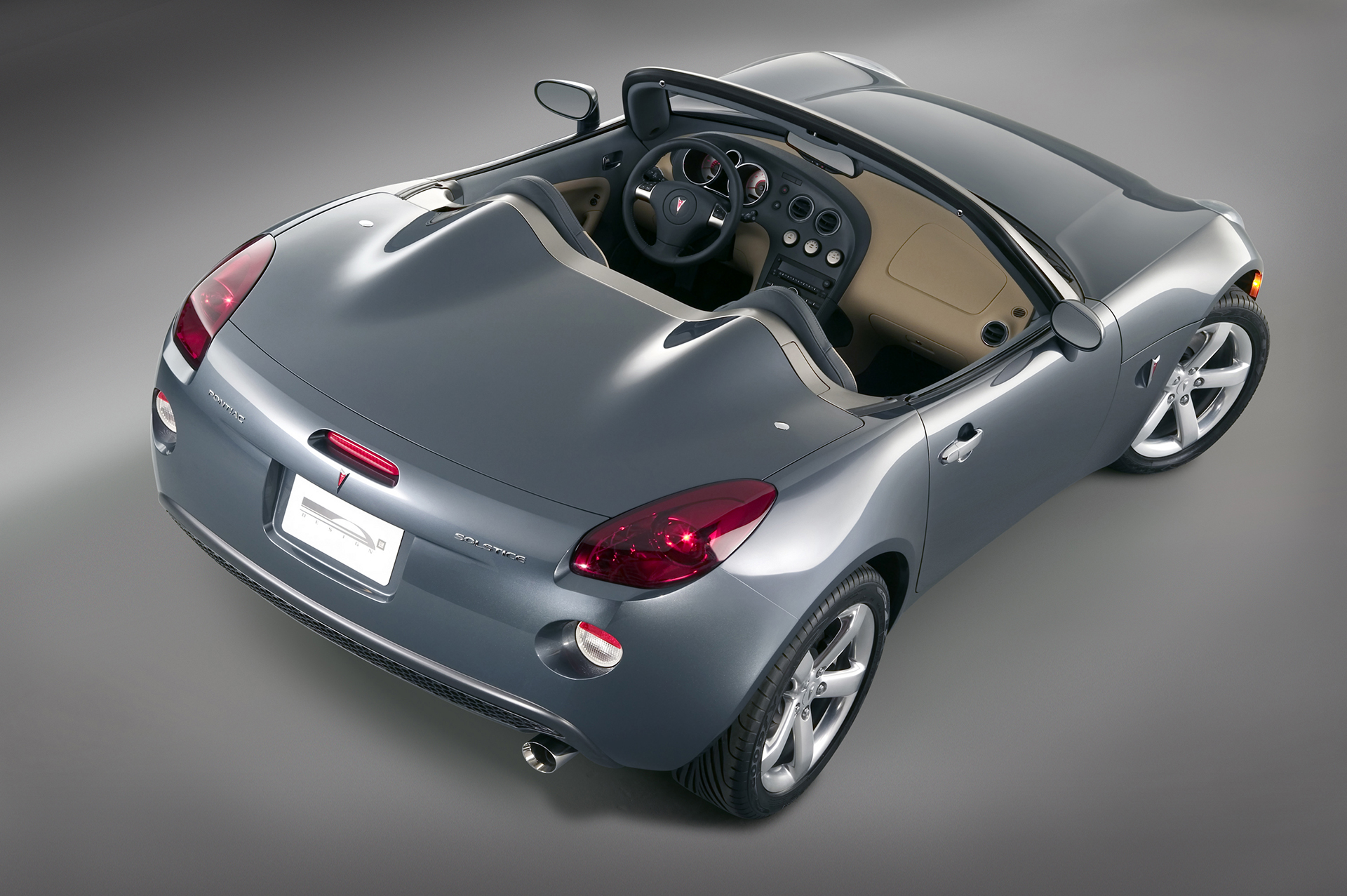 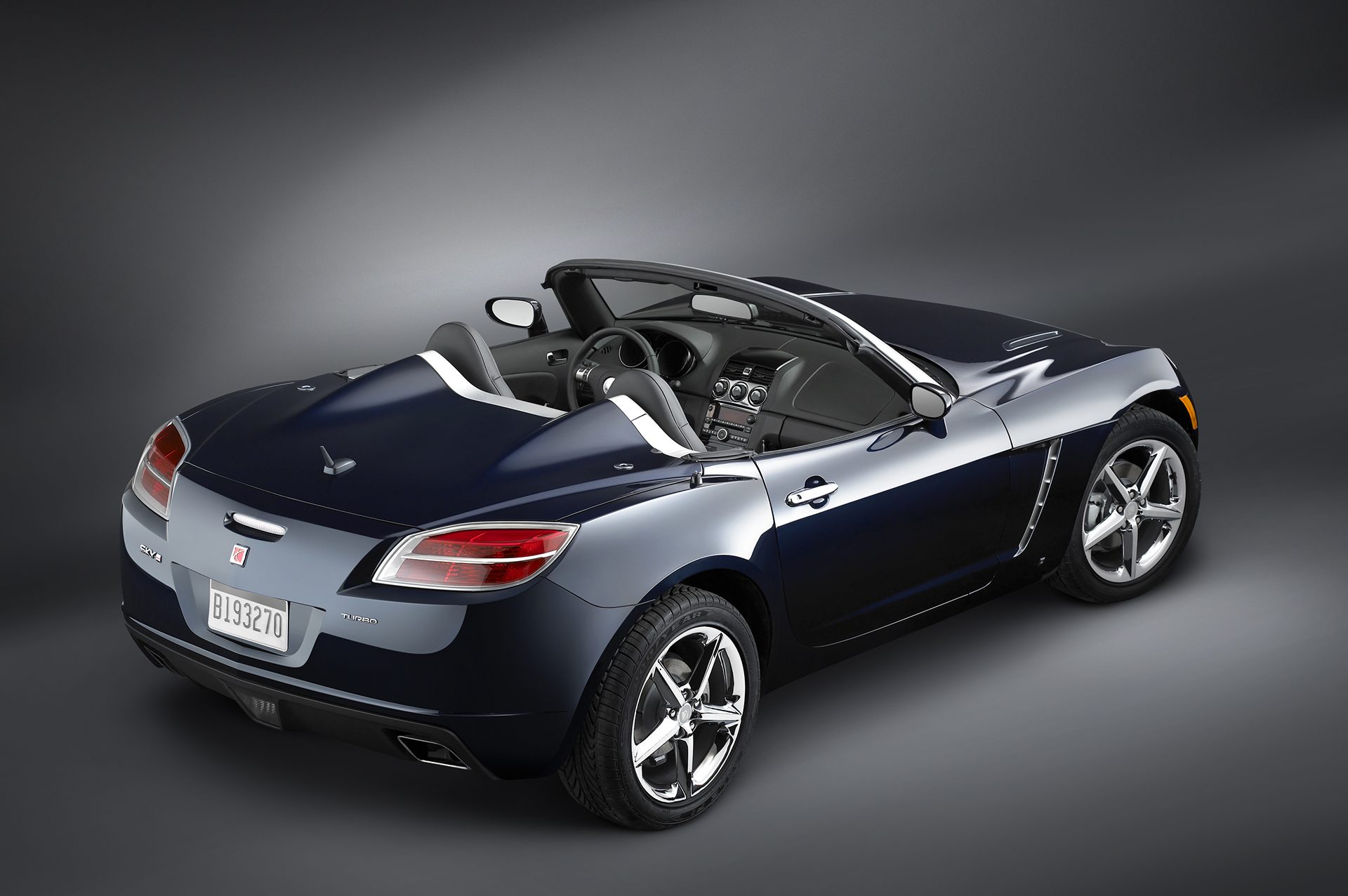 These are the “Kappa twins,” the Pontiac Solstice (top) and the Saturn Sky (bottom) with the Sky in Red Line spec. As I wrote in connection with Ultimate Garage 3.0 (posted three and a half months ago!), the Sky Red Line would have been included if it weren’t for the fact that my wonderful wife and I thought the interior was just too cheap, for lack of a better word, when we test drove one (not a Red Line, but a base Sky) years ago. They are great looking cars, in my opinion, and in Red Line spec (or GXP spec for the Solstice) certainly have more than enough performance.