The bottom has fallen out of the box of blog views. Seemingly every day with a post is garnering fewer and fewer views.

Maybe this blog has just run its course after 45 months and more than 1,200 posts. Once again, those who are no longer reading cannot tell me why they stopped. Of course, with many fewer readers maybe I’ll just remove any vestige of muzzle. 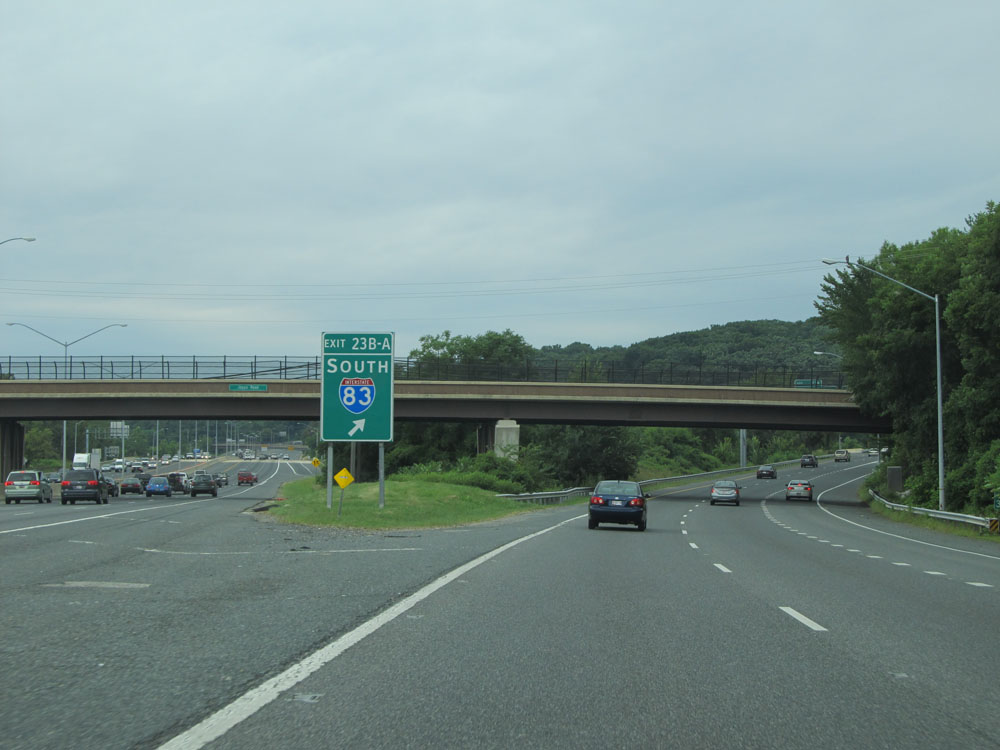 Interstate 83 only exists in two states: Maryland and Pennsylvania. Like many such roads, I-83 has become a commuter pathway, or at least it did before the damn virus. Since I don’t live there anymore I don’t really know for sure.

When I lived in northwest Baltimore, where I was born and raised and lived until I was 25, I-83 was my usual route to downtown Baltimore, which is its southern terminus. (Of course since I don’t own a bulletproof vest, I would never go to downtown Baltimore anymore, anyway, even if I still lived in the mid-Atlantic.) In my junior and senior years of high school, I would use I-83 as part of my route home from school so I could use more of the horsepower in my 1967 Pontiac GTO. In Baltimore, I-83 is called the Jones Falls Expressway. Originally, the plan was to have this road connect to an extension of Interstate 95 in south Baltimore, but between community opposition and funding issues, the plan never materialized.

It is a virtual certainty I will never drive on this road again. The number on today’s Monday Musings title led me to think of I-83 and all of the time I spent driving on it.

How many of you have ever watched a show called Flipping Bangers on Motor Trend? The premise is that two motorheads have given up their regular jobs to attempt to make a living buying and flipping cars at the bottom of the market, which are called bangers in the UK. Supposedly, they give themselves only five workshop days to spruce up the cars, although in one episode they acknowledged they needed the morning of a sixth day in order to finish.

I really like this show, especially when the featured car is something interesting to me, like this: 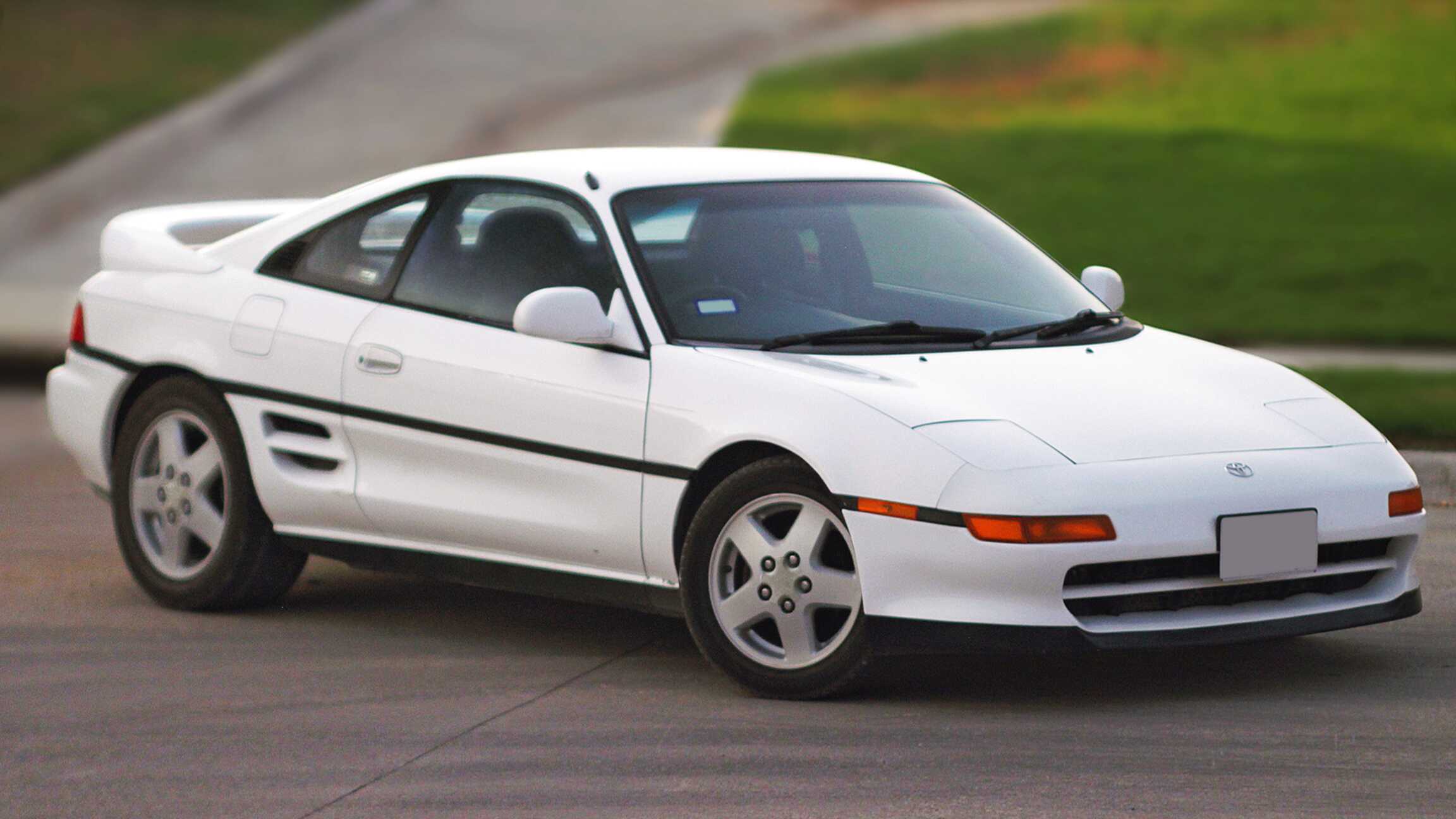 This is a second-generation Toyota MR2, also known as a Mk II. In general, my interest in automobile restoration shows is dependent on the featured car(s). As much as I like looking at Cristy Lee, if All Girls Garage or Garage Squad featured something like a pickup truck, then odds are I wouldn’t watch the episode.

Flipping Bangers is entertaining to me because the two presenters, Gus Gregory and Will Trickett, seem to be quite knowledgeable about cars, seem to be pleasant fellows and the show contains quite a bit of humor, most of which seems genuine. In that way, the show reminds me of another one of my favorites, Salvage Hunters: Classic Cars, which is also shot in the UK with two British hosts.

I assume at least some of you watch automobile-related programming. What do you like?