YOU CAN’T MAKE THIS SH*T UP!

The Art Institute of Chicago has fired all of its docents, all 122 of them, because the group is not “diverse” enough! Talk about cutting off your nose to spite your face!

Yes, let’s fire people who spent years in training, research and writing–and who work for free–and hire other people who are not qualified just because they are of a certain ethnic or racial background. That sure sounds like discrimination to me. Let’s hire atheists to be Catholic priests or people without any medical training to be neurosurgeons just because of their race or ethnicity.

A madness has surely descended upon the developed world.

I really like this photograph I took and showed yesterday:

Yes, the perspective is a little crooked, but that adds to the photo in my opinion, even though the “slant” was unintentional.

I sent this text to a friend of mine yesterday afternoon:

Alabama and Georgia are in different SEC divisions so, presumably, they will meet in the SEC Championship, which will determine the seeds they receive in the four-team playoff.

Ended Nick Saban’s winning streak against head coaches who used to be his assistants at 24 games,

My wonderful wife and I watched the fourth quarter and enjoyed it. I think it has become more fun for me to watch a football game without a dog in the fight than with one. Also, even though there’s a lot about college football I don’t like–four-hour games, the STUPID overtime rules–I have enjoyed watching this season more than I have in a long time. I have still only watched one game from beginning to end, though.

On this day in 1903 Packard ceased all operations at its original assembly plant in Warren, Ohio. Until July, 1956, Packards would be manufactured in Detroit, Michigan, including cars like this: 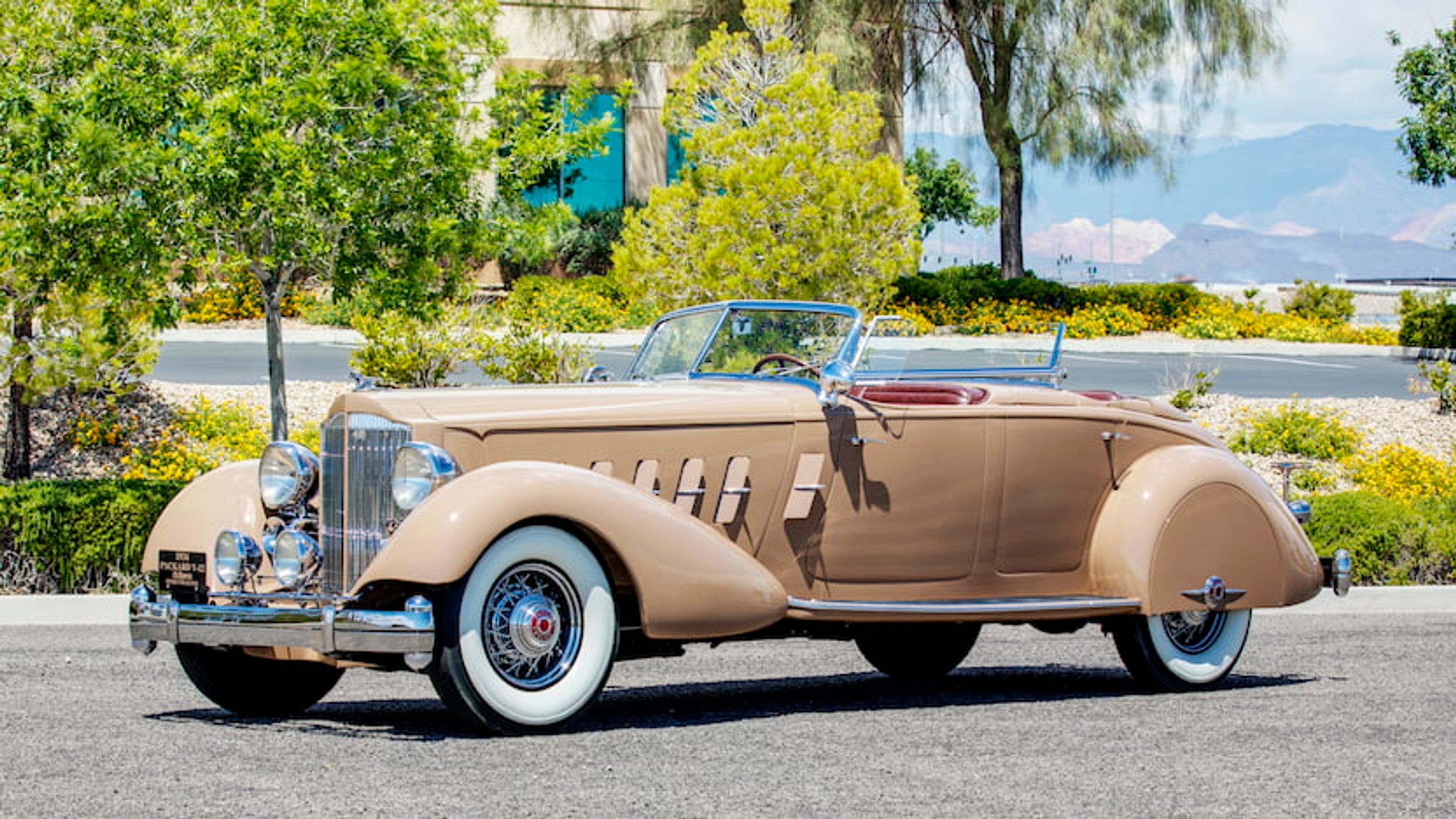 From Classic.com a picture of a 1933 (or 1934) Packard 1108 Twelve Sport Phaeton. 1934 was the absolute nadir for Packard; well, until the end in the 1950s. Only 6,265 cars were produced. (1933 was no party, either, with fewer than 10,000 cars built.) According to the definitive work, Packard: A History Of The Motor Car And The Company, the 1108, the “11” standing for 11th Series, was actually built in 1933, but because Packard designated its cars by series and not model years, sometimes the year of production has to be researched very carefully. Incredibly, by 1937 Packard output increased to 109,518 units. Unfortunately, they would never reach that level again.

For the nth plus nth time, fewer companies building cars means fewer sources for innovation in engineering and styling. In addition, the move to mostly battery-powered cars will further reduce innovation. The Golden Age for automobiles is now.