I guess the readers of this blog do not want to read poetry. That’s OK, but this is my blog.

Once again, I am a little short on material today, but continue to post in hopes of reaching a yearly milestone for views before the end of September. Days with posts receive many more views than days without.

I am fasting this morning as I am having blood work done in about three hours. One of the tests will be a Hemoglobin A1C (a measure of average blood glucose level over the last three months) ordered by an endocrinologist, not my primary care physician. That has put a crimp in any splurging on sweets. I also will have only a very small window, if any, to relax my dietary restrictions after today as I must have another HbA1C test in mid/late November.

David Banner (not his real name) was a practicing physician, as most of you know. He has informed me that diabetes care has really moved past just HbA1C testing and into continuous monitoring of glucose levels, among other things. As my HbA1C levels almost always start with a “6” physicians have never seen the need to do that for me. (I have had only two readings over 7.0 in my 20+ year battle with diabetes. The last such reading, 7.1, was about three years ago and came after a ten-day ice cream binge.)

David Banner (not his real name) has also suggested that a change or addition to my meds regimen could give me a little more freedom in terms of diet. My body does not like new medications, however. I tolerate drugs I have been taking for a long time, but the majority of new prescriptions have been rejected, including one that incapacitated me for two days after taking just one dose.

I will splurge at breakfast today after getting “stuck,” but that may be the only time until after the test in November. Intellectually, I know it’s good for me to watch my diet. I have made some permanent changes that I can live with, such as never adding sugar to my coffee. However, not being able to have a milkshake whenever I want is something to which I have never really grown accustomed.

For many years, Chrysler Corporation had a reputation for stodginess, for conservative thinking. Many think that is a result of the commercial failure of the Airflow in the 1930s. That attitude was probably why the wonderful DeSoto Adventurer I was never put into production in the 1950s. OK, a picture: 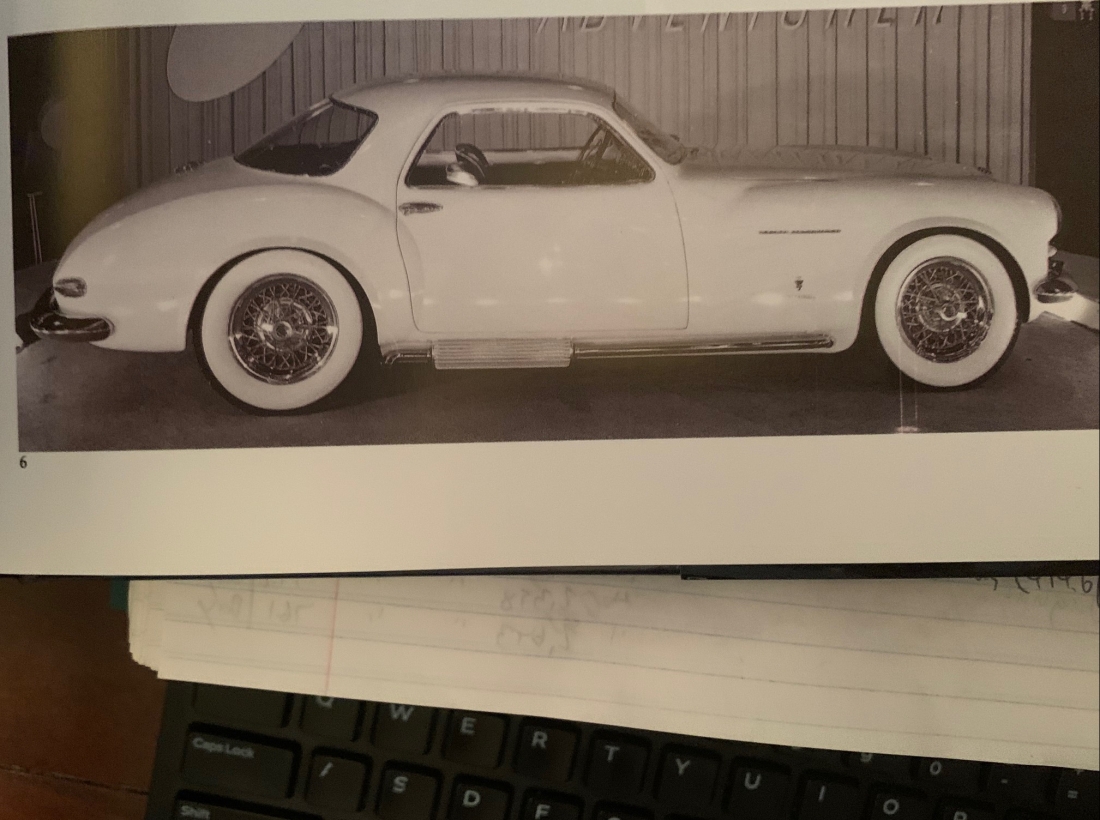 This recent Hagerty article is about the Plymouth Belmont, a potential Corvette “fighter.” Any excuse to show a picture of an interesting car… 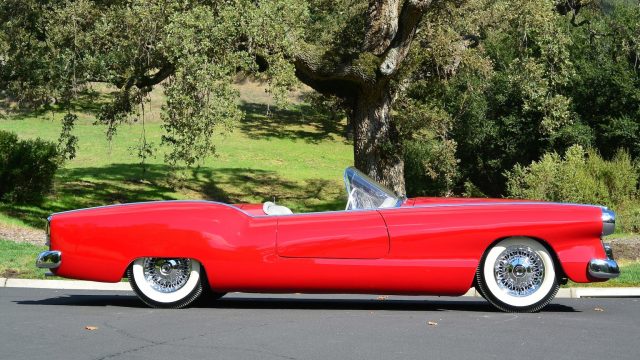 The long and low profile is quite stunning, in my opinion. The Belmont made its debut at the 1954 Chicago Auto Show, so the Corvette was already on the market. However, as most automobile enthusiasts know, the Vette was not a commercial success right away.

The purchase of the Briggs Body Company by Chrysler, as mentioned here, plays a role in the story of the Plymouth Belmont. I highly recommend your reading the Hagerty piece to get the whole story. I think this car has a much better look than the first Corvettes.

This and the Adventurer I were developed at about the same time. The fact that Chrysler put neither into production is, frankly, sad and may indeed be attributable to the conservative thinking of the company at that time.

Many cars built today have a disturbing sameness. In my opinion, the same is true for SUVs and pickup trucks although I am not a fan of either type of vehicle. I know this is a pipedream, but I really wish for an adventurous company or two to build something out of the mainstream.