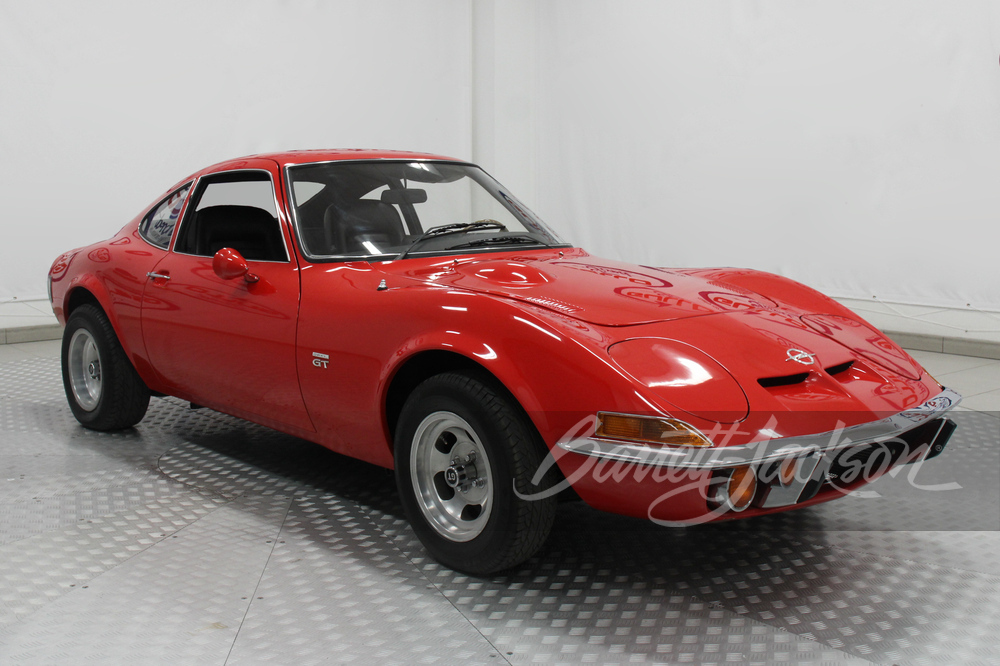 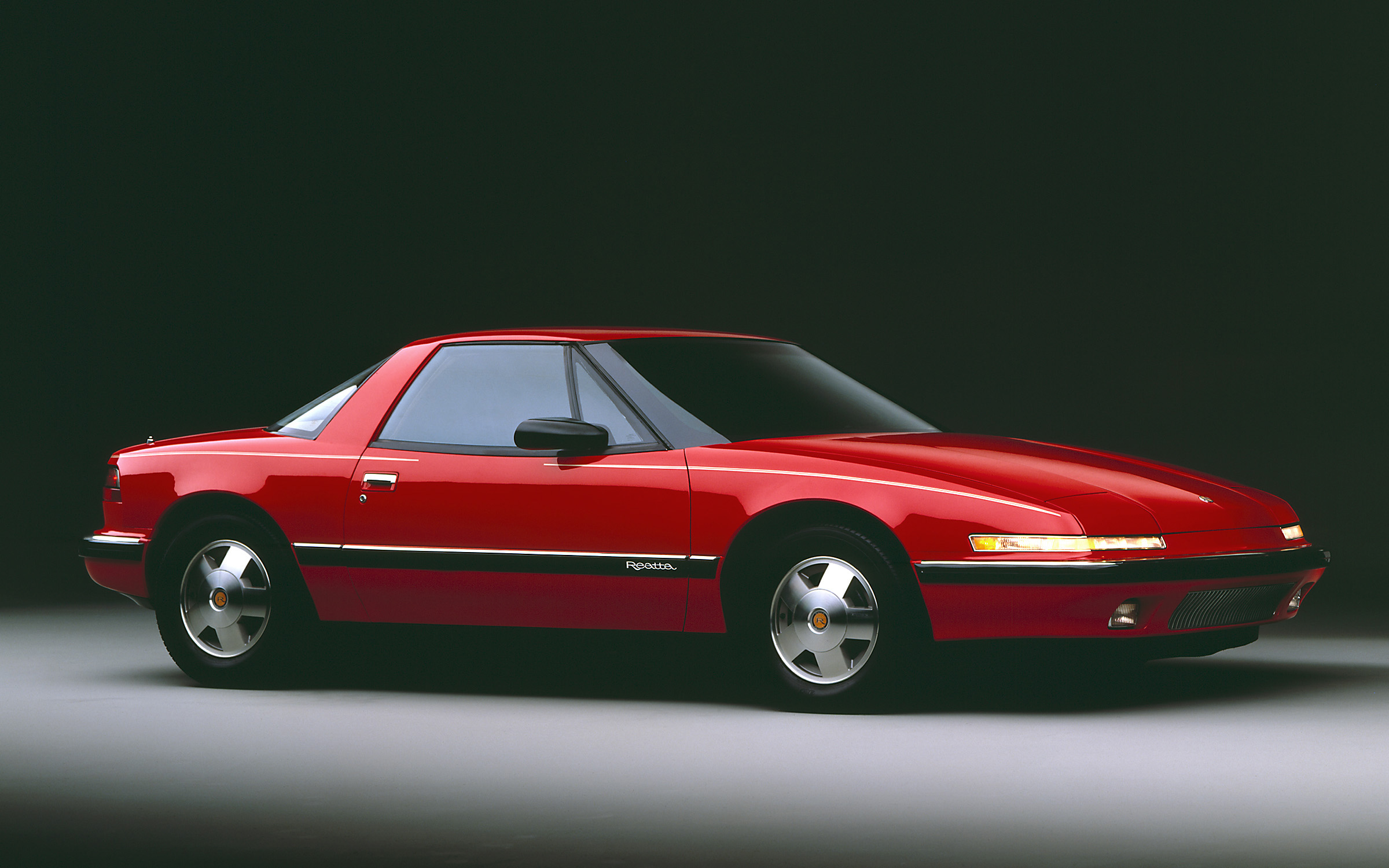 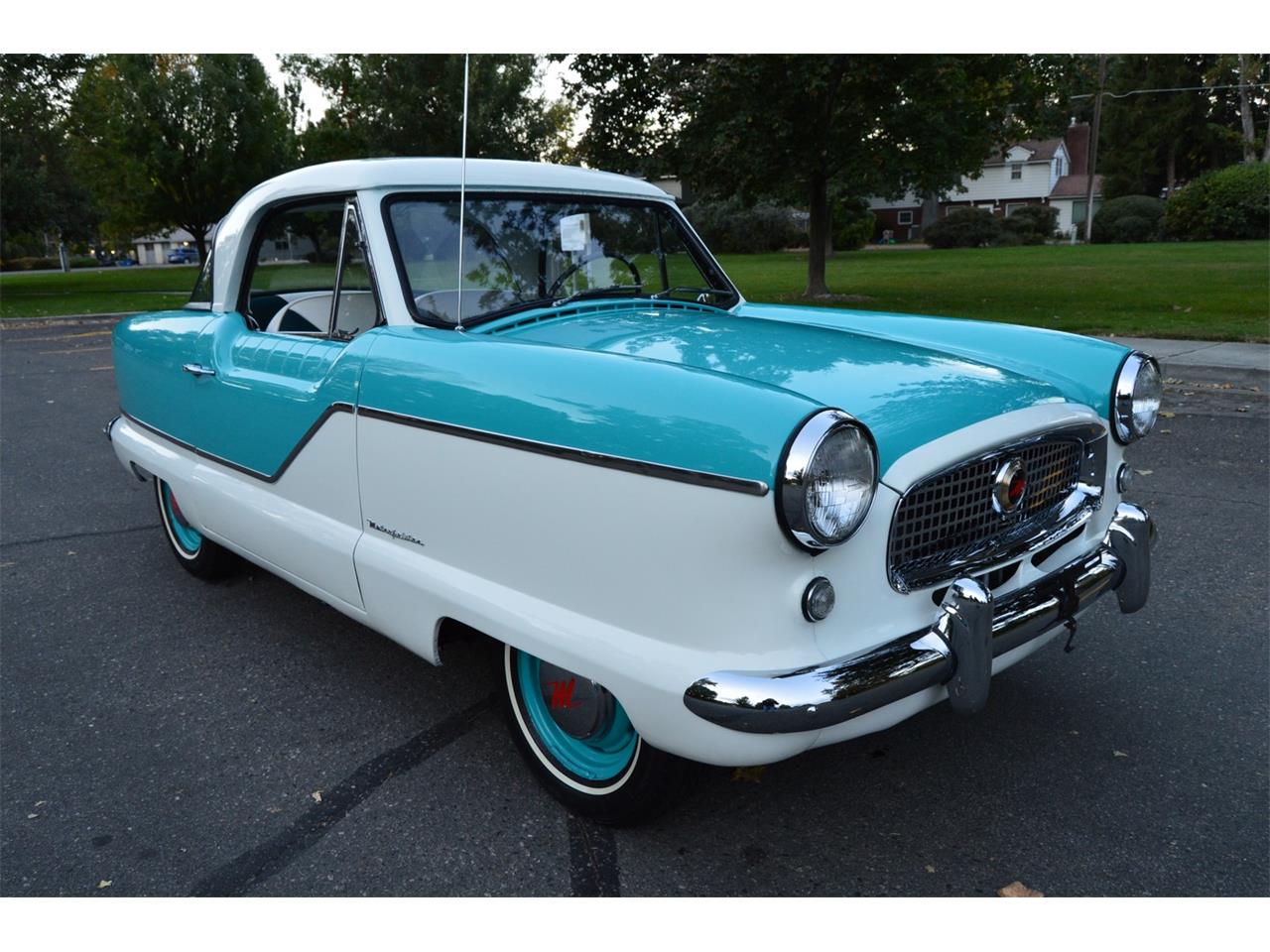 10 thoughts on “Collection Of Oddballs”