I want to thank “Professor” T for a wonderful breakfast. He was the person I hired for career guidance after I left the San Diego Padres in 1999. It turns out that he and his wife have lived in the Phoenix area for almost 20 years. “Professor” T is most insightful.

For example, after just one or two meetings in 1999 he said that I would not be happy as “a cog in a machine” and urged me to find an independent or semi-independent way to earn a living. Of course, he was right, as I have always chafed at working for somebody else and it was only doing something in which I had a very high level of intrinsic interest (baseball, but that was then and this is now) that enabled to me to work in an office setting for somebody else.

During our conversation this morning, he “disagreed” with those who created mountains to climb. Left unsaid was the truth that life will throw enough mountains at you on its own.

Related to this notion is today’s post title: K.I.S.S., Keep It Simple, Stupid. (I always call myself “Simple.”) Einstein said, “Every problem should be made as simple as possible, but no simpler.”

It seems as if some people believe that if they solve their self-created problems, that makes them smarter than others or better than others or special. That’s a pile of sh*t, in my opinion. Life will give you enough problems on its own.

People who are obsessed with outdoing or outsmarting the world almost always just outsmart themselves. Very few can actually play the game by their own rules. The vast majority must play the game as given or not play.

So, what kind of car does “Professor” T drive? Would you believe a Hyundai Veloster Turbo?! I did not get a picture of his car, but here is a picture of a Veloster I recently showed: 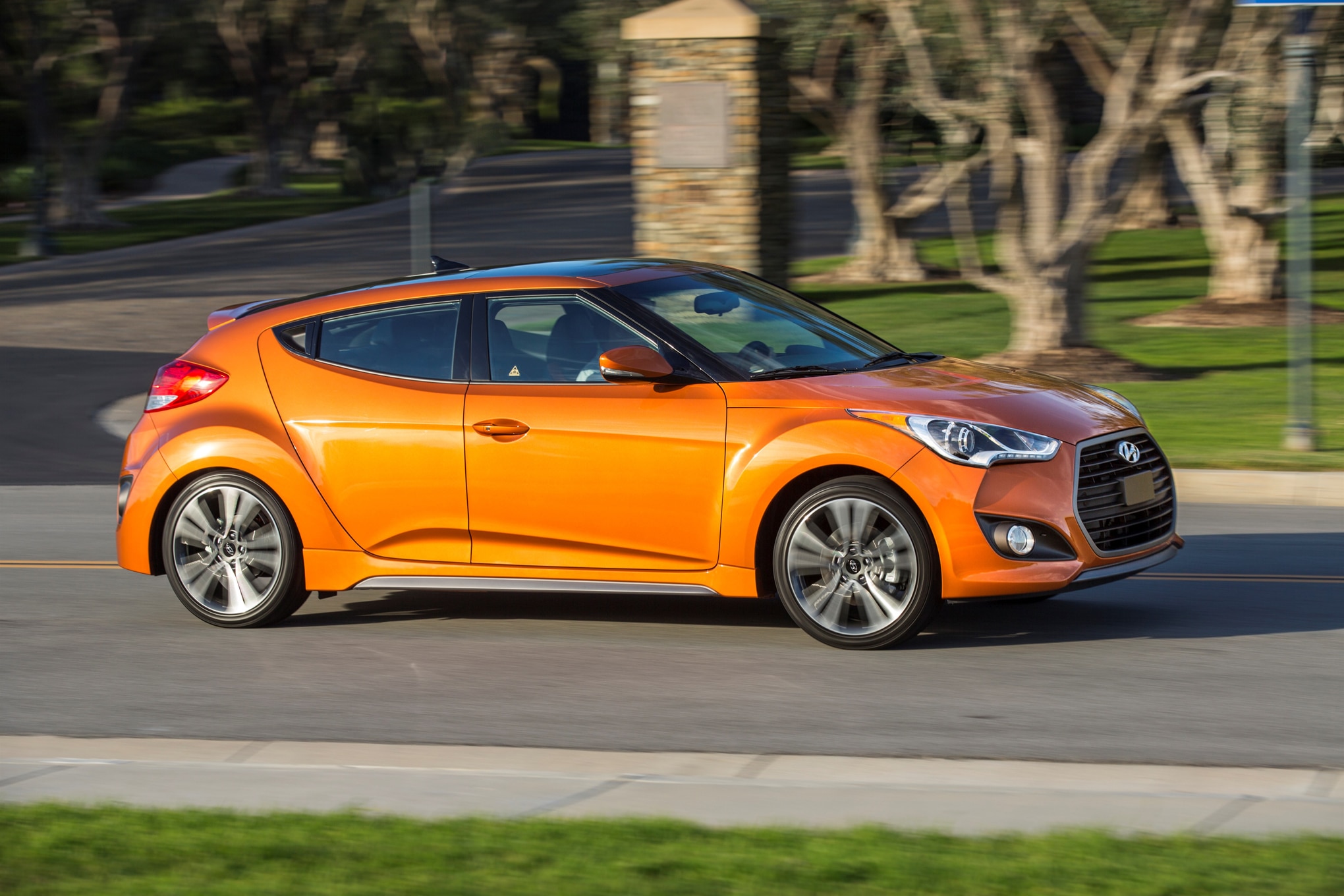 Of course, I asked him if he likes his car and the answer was a resounding “Yes.” While we still do not have a final disposition from the at-fault driver’s insurance company about what they want to do regarding our ATS, we have to prepare for the possibility that they will total the car and we will have to buy a replacement. (Yes, this is well-worn territory, but I cannot assume that everyone knows the plot.)

Knowing someone who owns one of the cars under consideration is an important data point. It certainly makes it more likely we will take a test drive in this car; that is, of course, if we can find one to drive. The car shortage is very real.