For the first time in weeks, I woke up today without any new bug bites. Today’s post title, though, was primarily inspired by something I recently read on an “official” WordPress web page. They are extending support for the Classic Editor at least through the end of next year.

The actual verbiage was about supporting the Classic Editor “Plug In.” I have a different path to using it, but I assume (you know what happens when you assume) that my path will continue to work as well.

WordPress management does seem to understand that the new editor is not popular with many users. I still think that if they insist on their ill-advised decision to remove all access to the Classic Editor at some point, then they will lose a significant proportion of bloggers. For now, though, I don’t have to worry. At least not about this issue, I don’t think.

I believe I wrote about this last year or the year before, but on this day in 1899 the first US parade of horseless carriages–automobiles–took place in Newport, Rhode Island. Much else of significance happened in that “last” year of the 19th century. (I am not going to get into the debate that since there was never a year “0” the last year of every century ends in “00” and starts with at least one different digit than the previous 99.)

James Ward Packard built his first automobile in 1899 and ran it in Warren, Ohio in November. Ransom Eli Olds’ “second” company, Olds Motor Works–the one that would make him famous–was established after the merger of Olds Motor Vehicle Company and the Olds Gas Engine Works Company and moved to Detroit. The first issue of Motor Age magazine was published. Freelan Stanley drove a Stanley Steamer, built by him and twin brother Francis, to the top of Mount Washington in New Hampshire.

A Winton franchise became New York City’s first automobile franchise. Also in that year Winton was probably the first US auto manufacturer to reach triple digits in annual production as it produced 106 cars. From a Pinterest page, a picture of an 1899 Winton car: 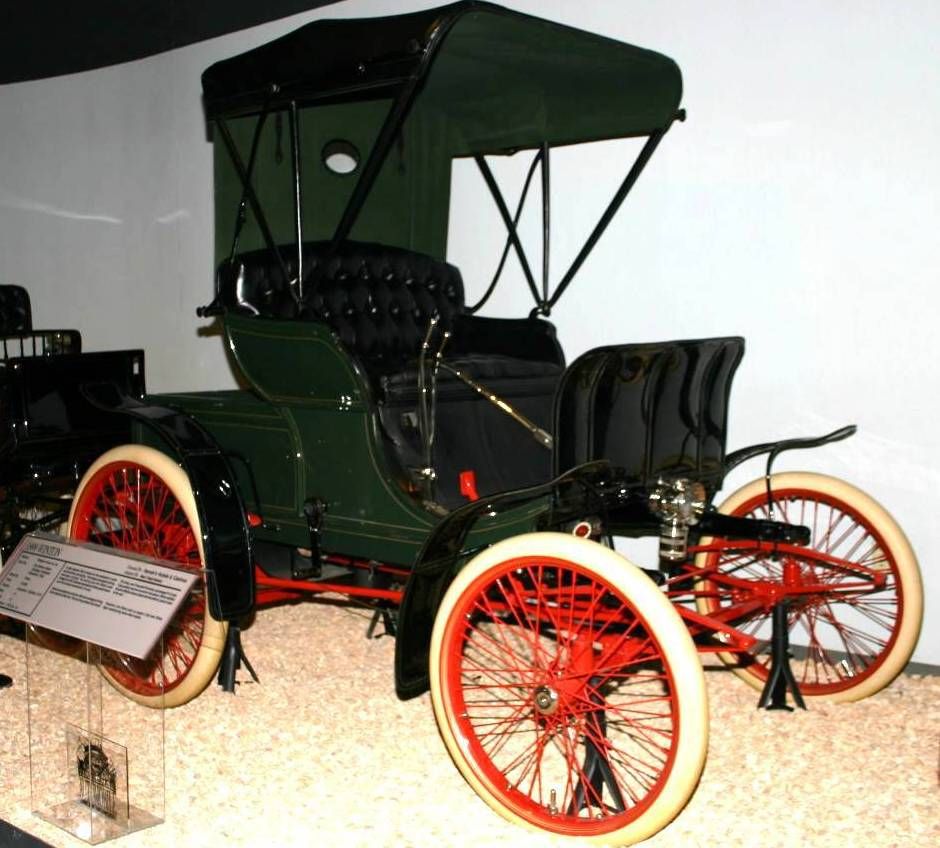 I personally have no interest in this vintage of automobile, but I do very much appreciate their significance. By the way, just five years later (in 1904) Ransom Eli Olds’ company produced about 5,500 cars, more than the next two makes combined (Cadillac and Rambler), and about 50 times the number of Wintons produced in 1899.

“In reality, the risks of getting any version of the virus remain small for the vaccinated and the risks of getting badly sick remain minuscule…In Seattle on an average day, about one of every million vaccinated residents have been admitted to a hospital with Covid symptoms. That risk is so close to zero that the human mind can’t easily process it.”

This excerpt from a New York Times article was tweeted this morning by Brian Sullivan of CNBC. In one state in the wacky West, the governor has imposed an outdoors mask mandate on all people, vaccinated or not. It is obvious that some in government are drunk with the power the damn virus has seemingly given them.

Almost all vaccinated people testing “positive” for the virus are asymptomatic and it’s not completely clear that they’re even carriers. Even if they are, if you’re worried about getting sick and are not vaccinated, then just get vaccinated.

Does anyone have any suggestions as to a potential Cadillac ATS replacement if the car is classified as a total loss by the “at-fault” driver’s insurance company? Once again, we are not buying a sedan, SUV or pickup truck. The car can be no longer than about 188 inches, but must be able to comfortably seat four and have a decent-sized trunk.

I would say the Infiniti Q60 is the leading contender right now. We would not balk at buying another ATS, we really like the car, but they are not easy to find in the coupe version, which was discontinued after the 2019 model year. An AutoTrader search with the relevant criteria generates a list of primarily Challengers (too long for the garage), Camaros (not enough rear leg room) and Mustangs (ditto).

I wish we could buy this:

Hey, it doesn’t really have seating for four. Yep, there’s your problem…

2 thoughts on “A Reprieve From The Governor”