No, I am not going to share a recipe for chicken fricassee, which by the way was apparently a favorite dish of Abraham Lincoln. I am going to share some links to articles, but not go into depth about them.

This piece is titled “Facebook and its advertisers are panicking as the majority of iPhone users opt out of tracking.” Here’s more:

“With iOS 14.5 released to the public earlier this year, iPhone and iPad users now have the ability to easily opt out of cross-site and cross-app tracking and targeting. New data from analytics firm Branch indicates that just 25% of users are opting in to tracking, which is causing panic in the advertising industry.”

This link is to an op-ed about China titled, “American corporations must stop selling out to China’s brutal regime.” Bill Drexel and Paul Wolfowitz write, “The Chinese government’s ability to decisively influence even minuscule advertising decisions across America should be cause for great concern in a world in which U.S. movies, schools and publishers bow to Chinese fiscal pressure.”

The Chinese government is the opposite of altruistic and China’s “system” should not be a model for any country where freedom is valued.

This piece has the title, “Legal Aid Society demonizes progressive public defender who criticized racial tribalism.” More: “Why? Because she’s [Maud Maron] in the process of being canceled for writing a letter to the New York Post denouncing the racial tribalism promoted by Critical Race Theory and its everyday interpretations and tenets.”

Critical Race Theory is itself grossly racist. Cancel Culture is the antithesis of freedom of speech. Once again, the author of the linked blog is an American liberal, not a conservative. 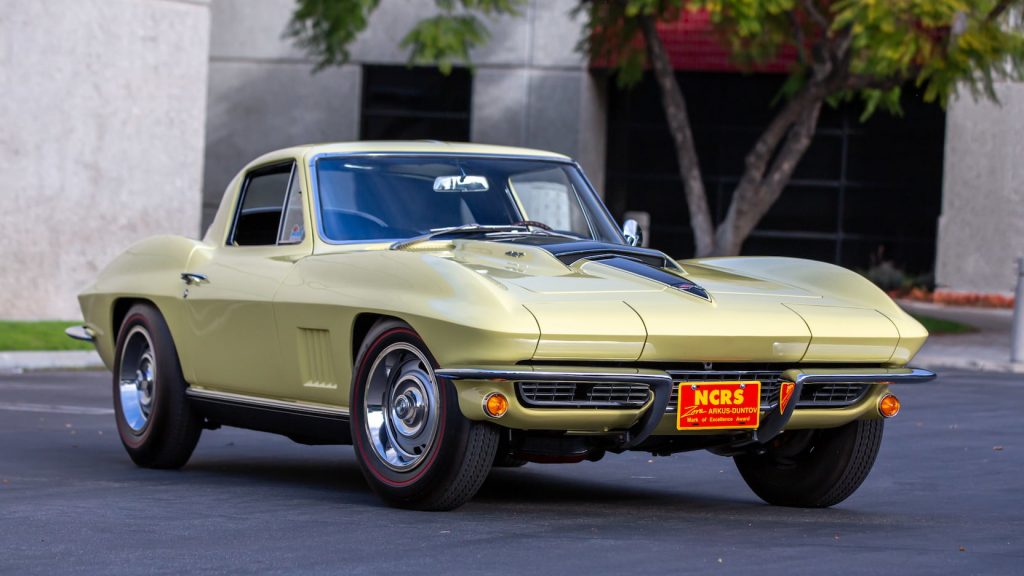 According to Hagerty a 1967 L88 in excellent condition has an average value of $2.5 million. Of course, only 20 of them were produced. This generation’s most valuable car had the lowest value among the six: 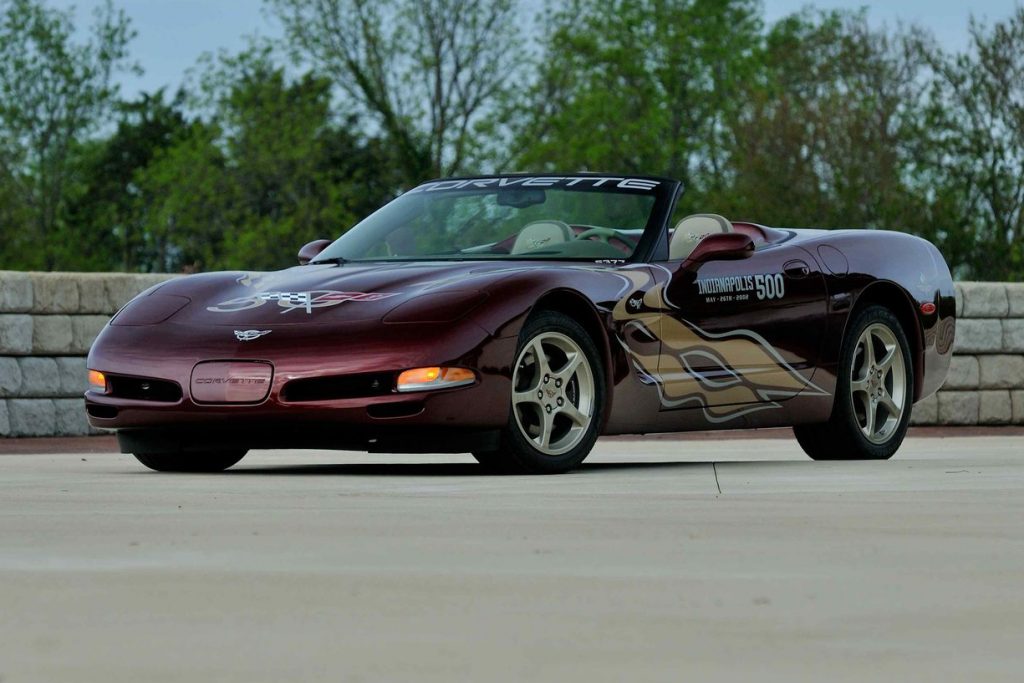 This is a 2003 Corvette Pace Car Convertible, with a value of $33,000 in excellent condition. Of course, this is a C5. I personally do not care for cars with writing on them and over the top ornamentation.

Hope you have enjoyed today’s post. I may engage in this type of writing on a semi-regular basis if the response is good.