I grew to dislike the car so much that I actually turned it in three months early. I had a 39-month lease, but turned the car in almost exactly three years after I acquired it. The point of this story is (yeah, get to your point) that I learned very relevant characteristics about the G37x and could only have learned them by actually “buying” the car. Those characteristics will never disappear and, therefore, are very relevant in an assessment of that car. 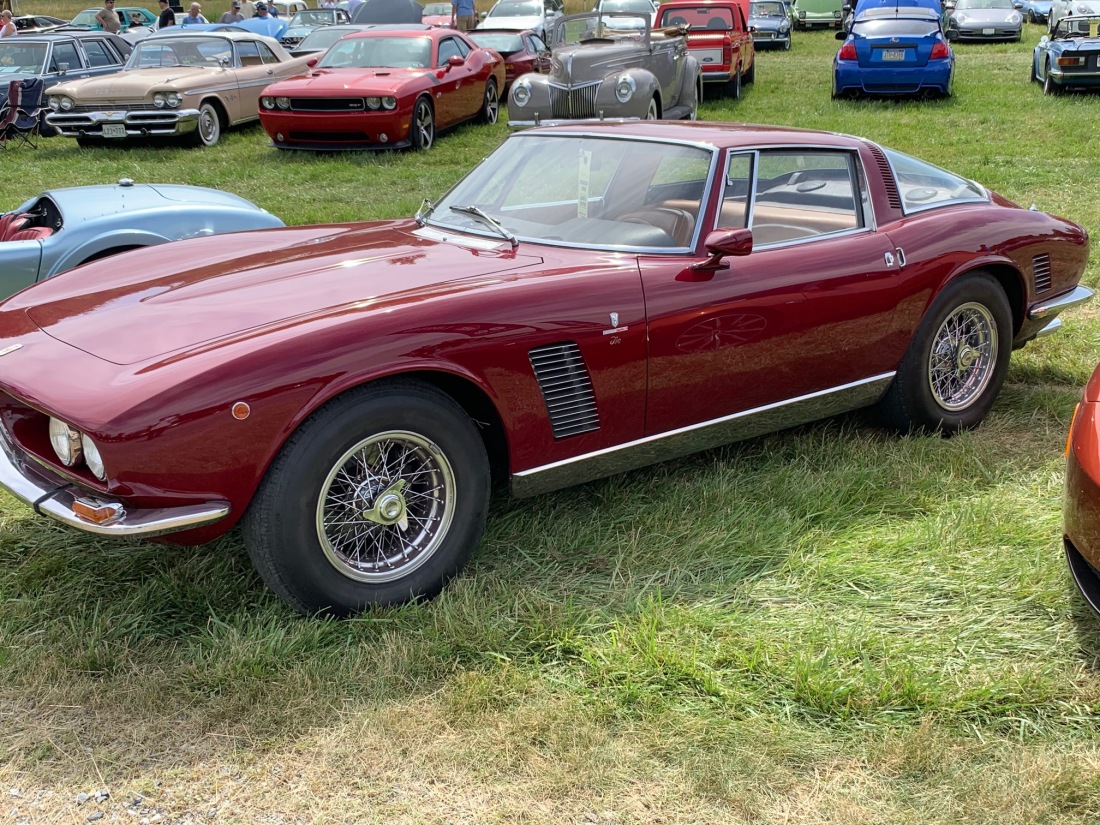 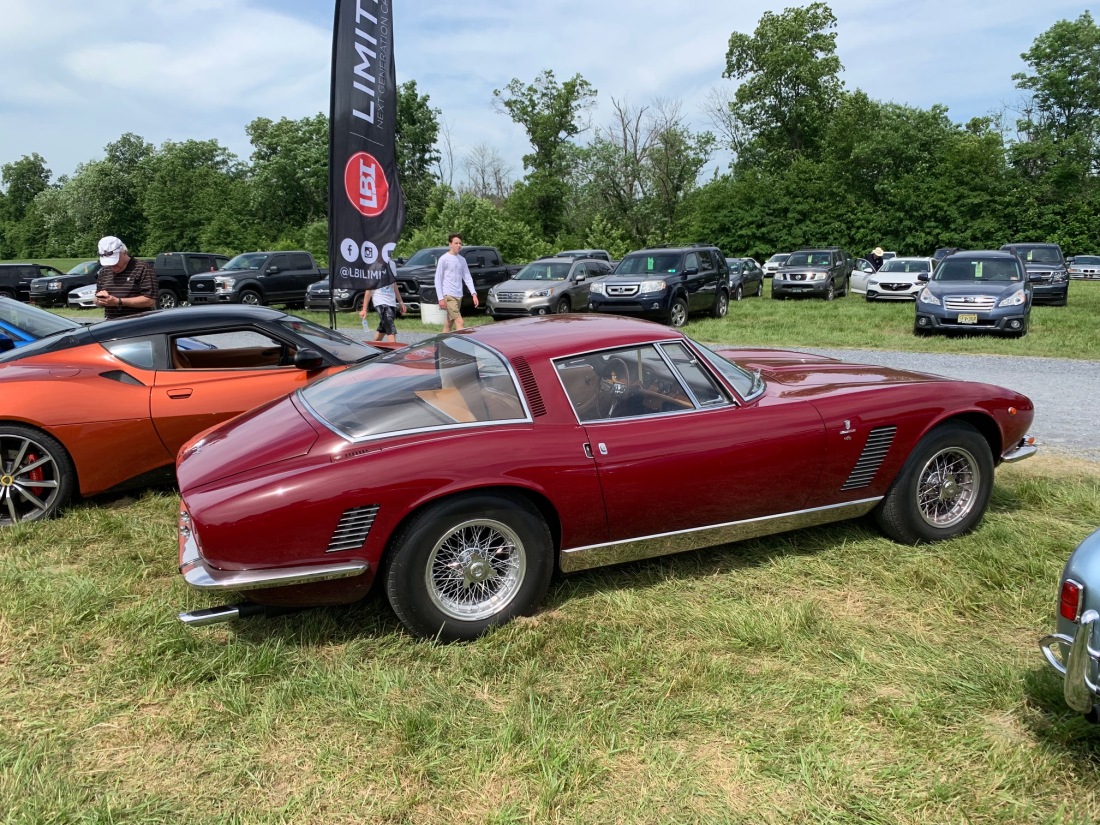 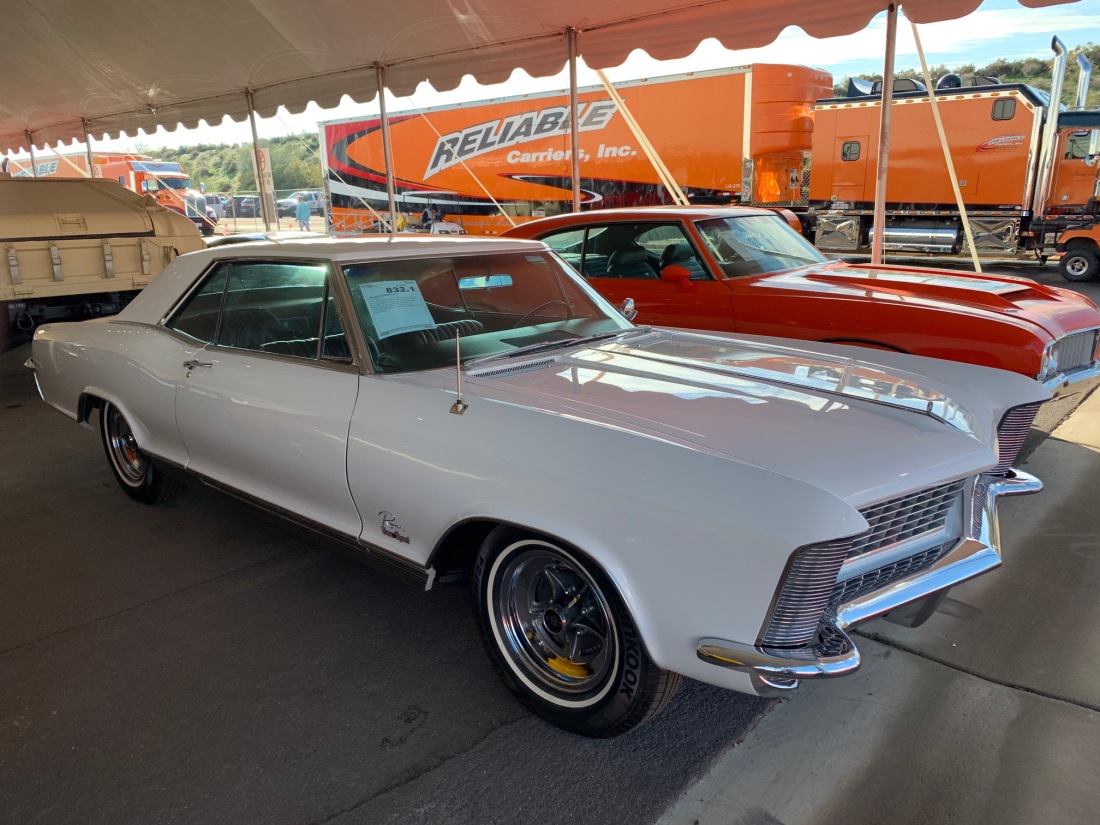 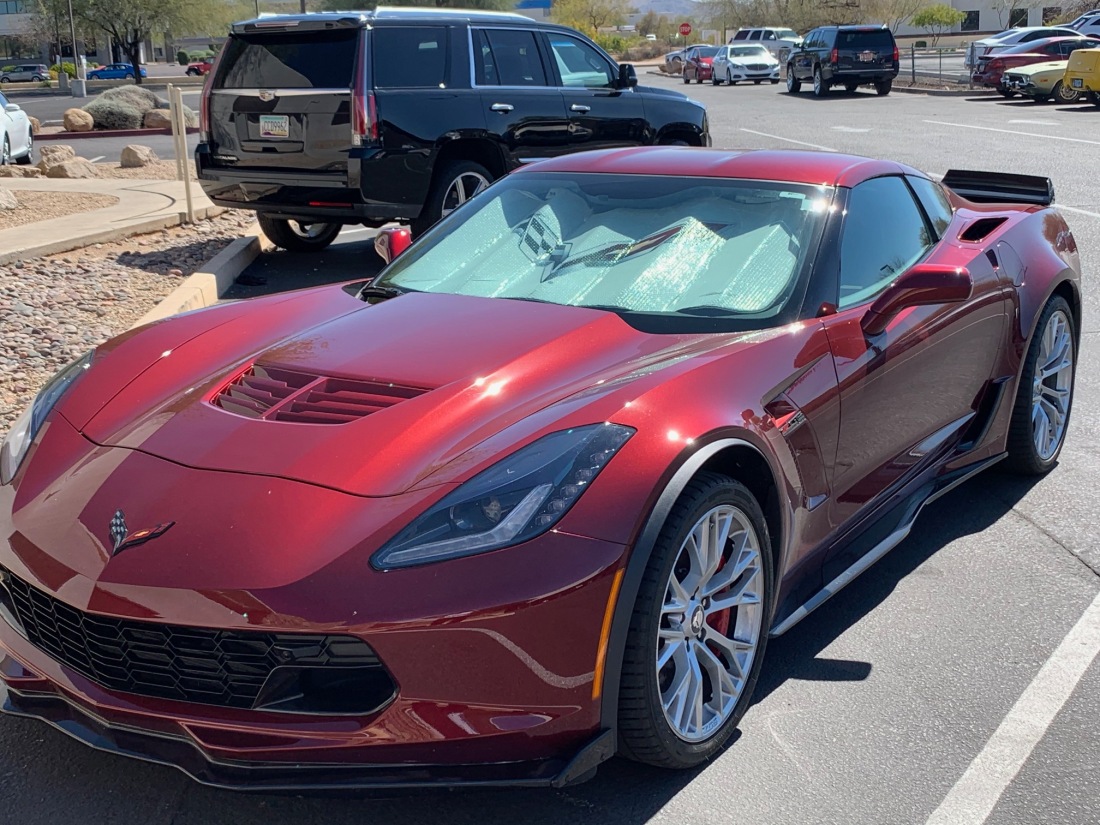 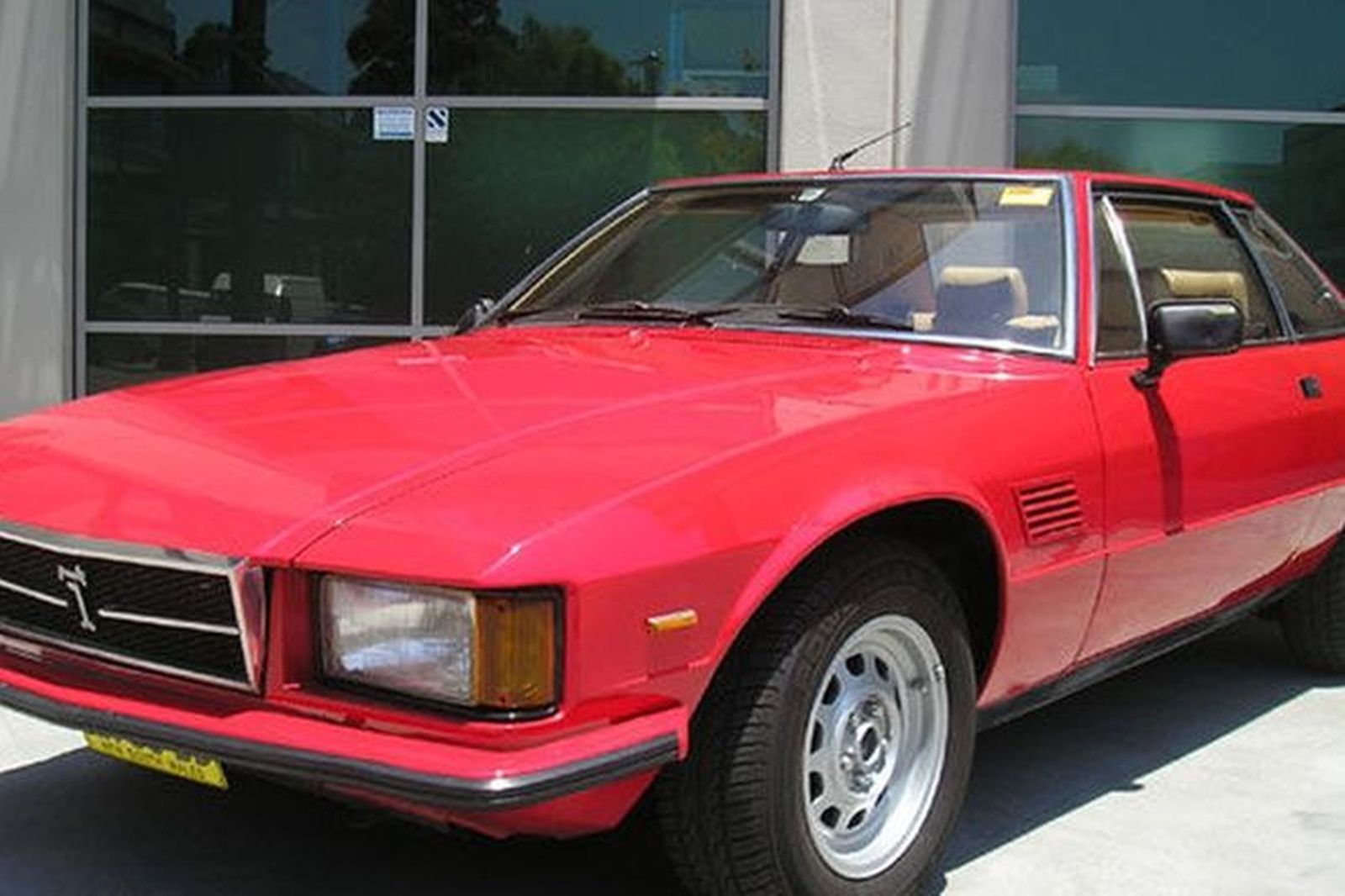 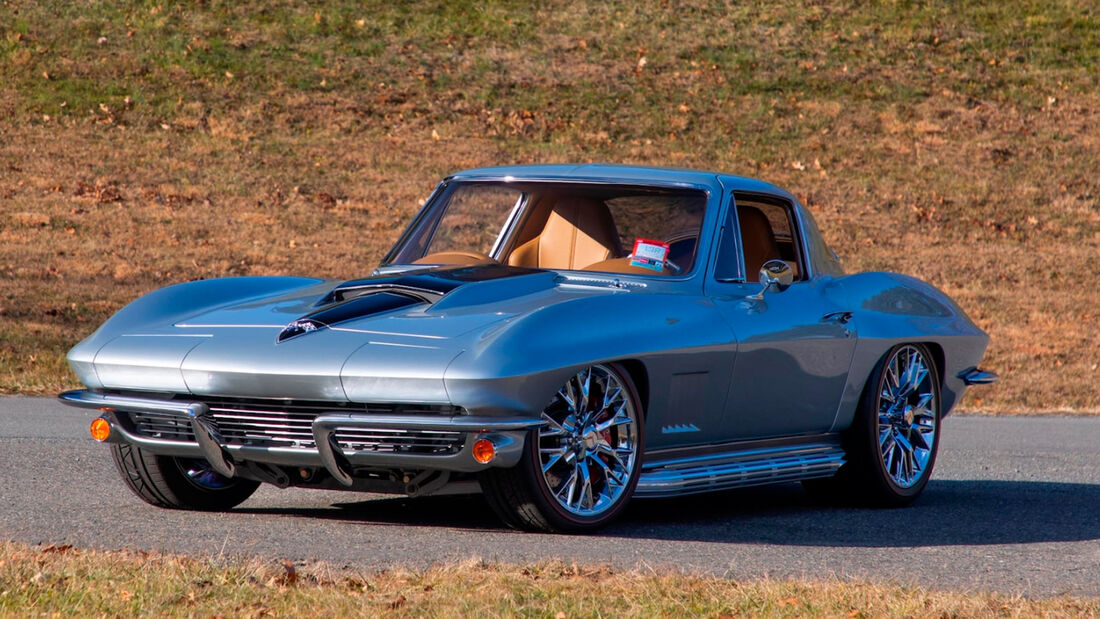