This Independence Day marks the 245th anniversary of the ratification of the Declaration of Independence by the Second Continental Congress. Although I won’t live to see it, I predict that the United States of America will not exist to celebrate the 300th anniversary.

This Corvette Blogger article reports that Ford has been benchmarking the C8 Corvette. The piece begins:

“We’re used to seeing Ferraris and Porsches being used as benchmark vehicles for new Corvette models.

Now the shoe is on the other foot as the hot new C8 Corvette is reportedly being used as a benchmark car by Ford Motor Company, according to a post by Ford Authority.”

The beginning of the C8 era has, unfortunately, been somewhat lost amidst the UAW strike and, of course, the damn virus. Tadge Juechter, Corvette Chief Engineer, recently remarked that Chevrolet/GM could have sold three times the number of C8 Vettes that were actually produced. “Proof” of that is the fact that most C8s offered for sale at auction have sold for more than the original MSRP. From the Corvette Blogger article: 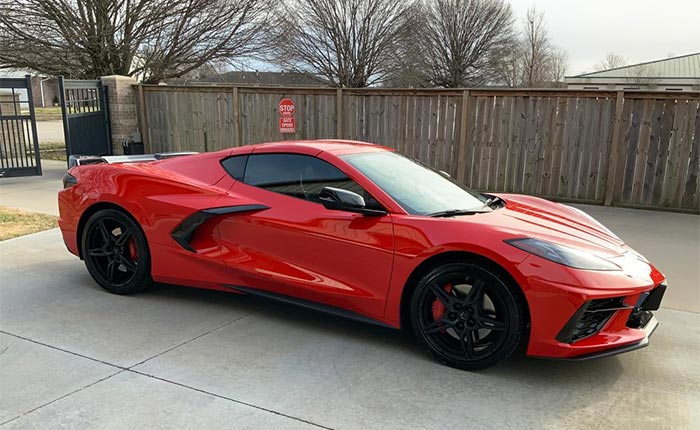 I may have very well purchased my last Corvette, but I am glad the C8 has done so well in the marketplace. All of the hand-wringing and wailing by Corvette “purists” that a mid-engine design AND no manual transmission would doom the Corvette have been proven to be 360 degrees of wrong.

Speaking of my Z06, I have been told by more than one person–all of them at car events–that I could sell my car for $10,000-$15,000 more than I paid for it. Of course, I have no intention of selling and by the end of the month the car will look and perform better than it does today. That improvement is not free nor should it be.

One thought on “Monday Musings 74”