From the looks of things, I’d say it isn’t broken.

From ranker.com a couple of supposedly true stories about (very) stupid criminals.

Chastity Eugina Hopson was so worried about her possibly-tainted meth that she actually contacted the police about it. Officers at the Granite Shoals Police Department in Texas were trying to catch the county’s dumbest drug users when they posted a fake Facebook story about Ebola-tainted meth. The post said, “If you have recently purchased meth or heroin in Central Texas, please take it to the local police or sheriff department so it can be screened with a special device. DO NOT use it until it has been properly checked for possible Ebola contamination!”

Hopson, 29, saw the post and was understandably afraid that her meth could be… wait for it… dangerous. She responded to the department’s post on Facebook, and they gladly took her sample in for “testing.” Hobson was charged with possession of less than one gram of a controlled substance.

Amateur criminal and professional dumb dumb Christopher Kron made every mistake possible in robbery history when he tried to rob a restaurant after it closed one night. Not only did he trip the silent alarm, but when ADT called the restaurant after being notified, Kron answered the phone and gave them his REAL NAME. He returned to the restaurant the next day and was recognized by an employee who had seen the surveillance video. Kron was arrested on the spot.

I often remark to anyone who’ll listen that it’s a good thing most criminals are stupid. I will leave extrapolation of that remark to others.

From Everybody Loves Raymond:

Debra: Do you know what I think?

Ray: If I say yes do you still have to tell me?

This less than fresh article (from 2017) is titled, “20 Modern Cars That Will Almost Definitely Be Future Classics.” (Of course, the URL reads “12-modern-cars.”)

Obviously, this piece is just opinion, but everyone is entitled to their opinion, right? I mean, the old saw about opinions being like a certain part of the human anatomy in that (almost) everyone has one and almost all of them stink shouldn’t apply, right? Anyway…

From the article is one of my favorites: 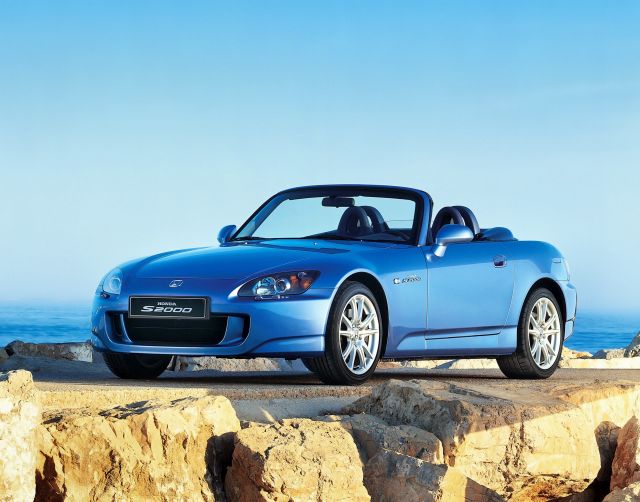 Yes, it’s a Honda S2000. Even though all 110,000 of these were equipped with a manual transmission, and I don’t drive sticks, I would still like to have this car. By the way, the piece claims that a good example of this car could be purchased for $6,000. Yes, that was 2017, but I think the author was smoking something.

A quick look on AutoTrader for an S2000 within 100 miles of my home zip found four available, with the least expensive listed at just under $30,000. OK, maybe I should give the writer some credit for identifying this as a future classic, but I don’t think he meant just four years down the road. Maybe he did…

The Alfa Romeo 4C, which I recently mentioned, was also listed. From the same piece: 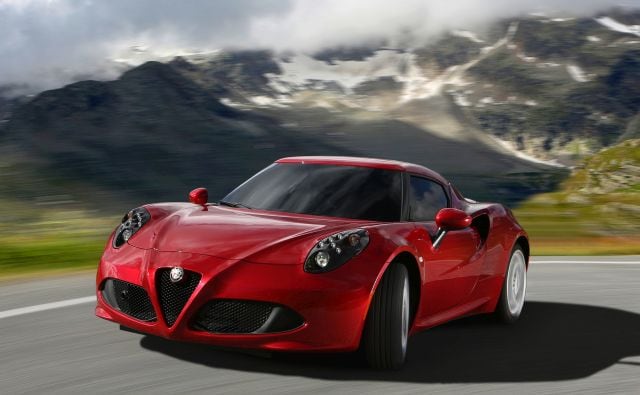