In one of his books Bill James wrote something like, “It’s hard to compare the pizza you’re eating now to the fried chicken you ate three weeks ago.” He was trying to illustrate the importance of temporal proximity to judgment.

In A List For Saturday I showed a list of my favorite songs with lyrics. Even though I wrote that it was probably an incomplete list, one omission was quite glaring: “Riders On The Storm” by The Doors, of course.

I have the 45, but don’t think I have a digital copy (at least not as I write this) so I just don’t hear it when I listen to music from my iPhone. What reminded me of how much I like the song was hearing it today on the way back from a breakfast run to Chick-Fil-A.

Maybe I just need to stop worrying about lists, about trying to make order out of chaos. (Yes, I should just ignore my OCD. Why haven’t I thought of that before? [sarcasm]) One of the reasons I haven’t published my Ultimate Garage 3.0 is I am agonizing over the Cadillac XLR and Saturn Sky.

In Ultimate Garage 2.0 I left both cars out because familiarity with them had left me a little sour. I had a friend who bought two XLRs new and both had to be repurchased by Cadillac under our state’s lemon law while my wonderful wife and I had test-driven a Sky and were put off by the interior.

I have not driven most of the cars that are likely to be a part of 3.0 if it is published. Is it fair to exclude the XLR and Sky because I am more familiar with them? This reminds me of the obstacle that caused my Masters Thesis to be completed much later than I had hoped.

I was trying to figure out a way to apply the significant cost of player development in baseball to a player’s Marginal Revenue Product (MRP) in the hopes of being the first to calculate a net MRP. I just couldn’t get my head around how to apply player development costs to each player, in large part because much, sometimes even most, of a team’s major league roster was originally in another team’s organization.

One of my former professors finally told me that I was worrying too much about nothing, that any reasonable solution would suffice. That pushed me to an idea that had been percolating for awhile and I used it in my thesis, “Pay and Performance in Major League Baseball, The Early Free Agency Era.”

So, what should I do about the XLR and the Sky? I’m all eyes; I can’t be all ears because I can’t hear you. 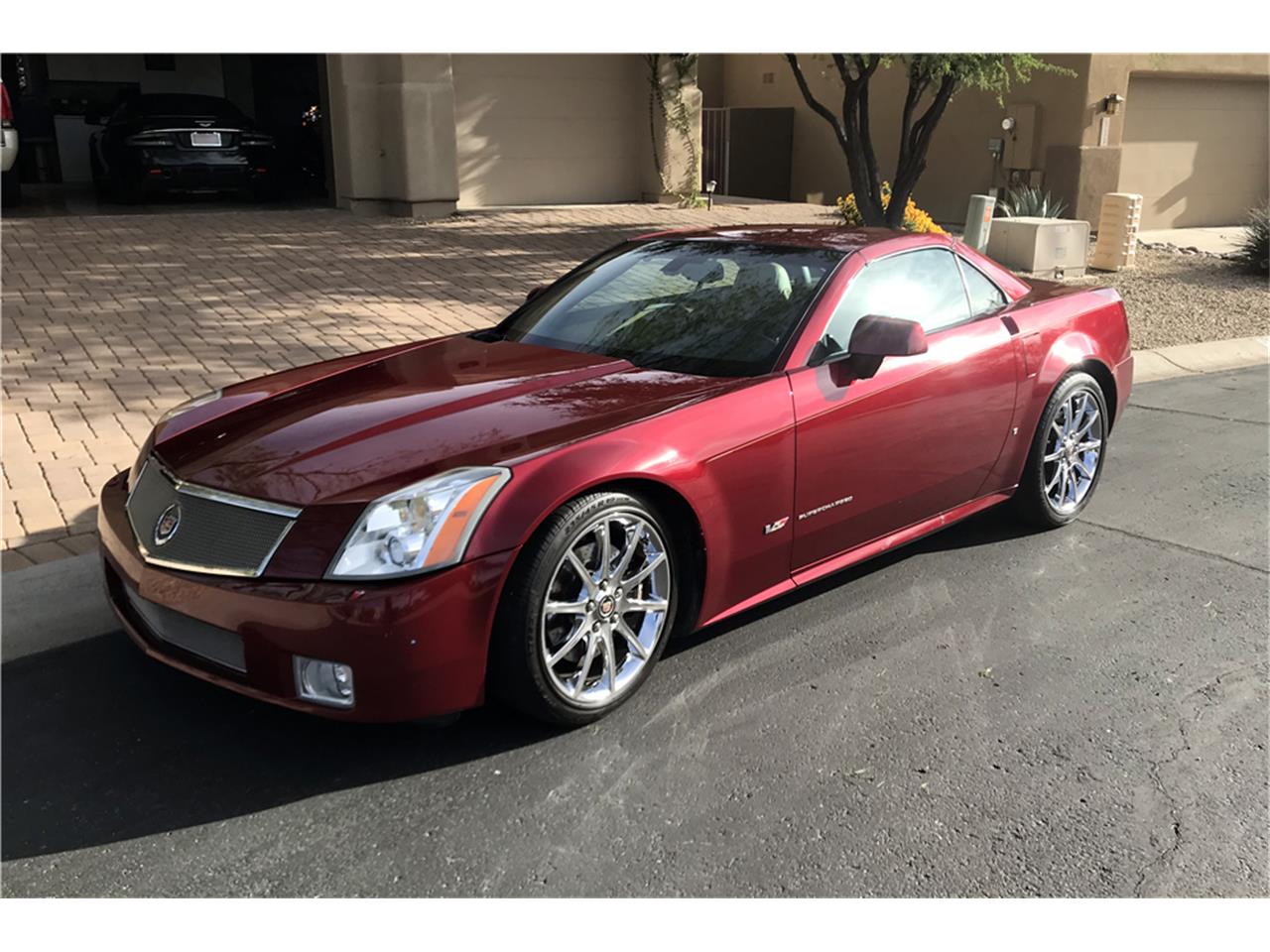 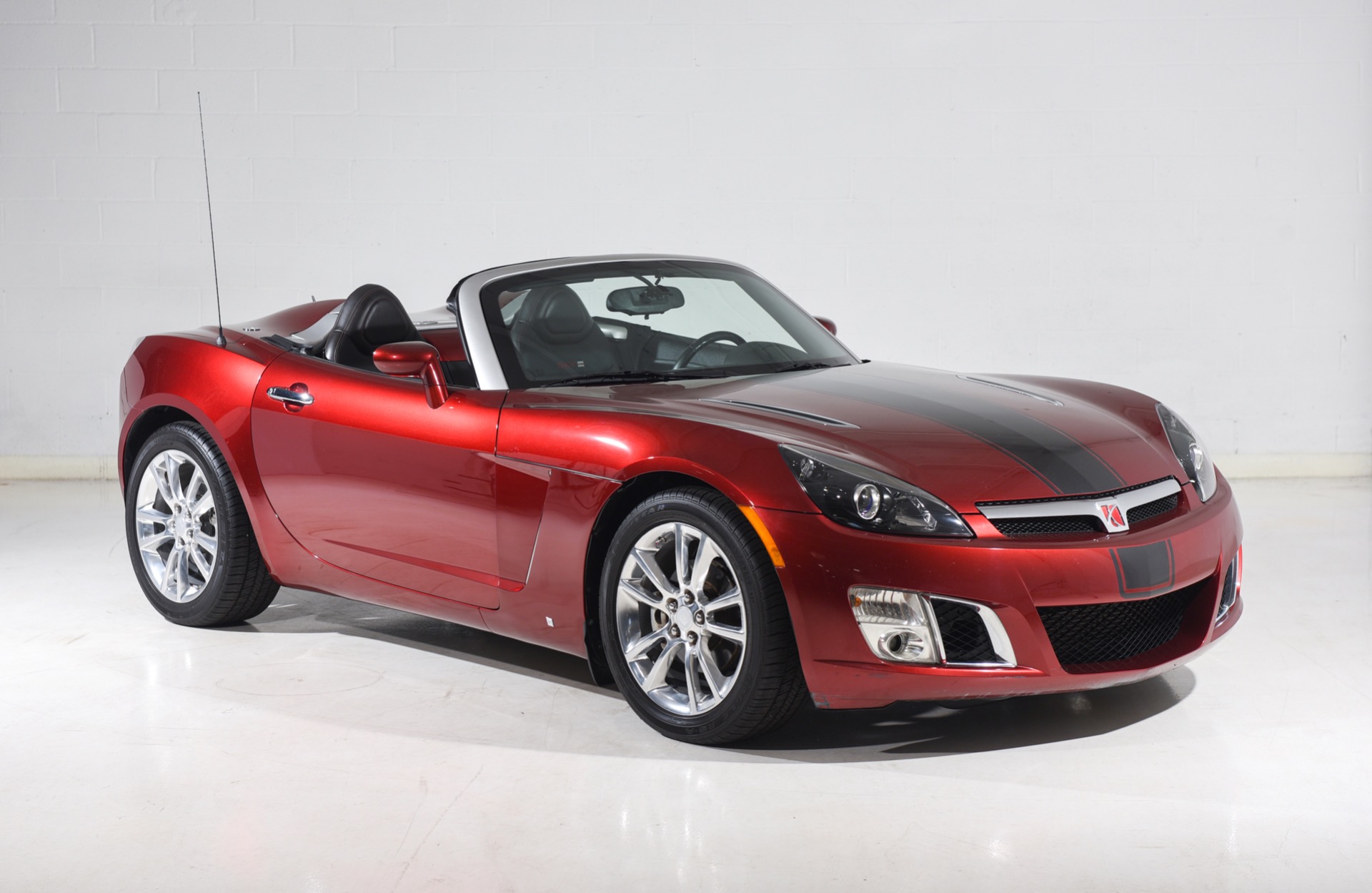 I found each of these pieces to be interesting reads, Article 1 and Article 2. It might be difficult for those of you reading to realize they were written by a Democrat. I suspect he would be labeled a traitor by the lunatic component of the party, a group that–in my opinion–grows larger all the time. One of these pieces addresses my pet theory of increasing temporal arrogance.

It’s only about a month until I take my Z06 in for the “bolt-on” application that will increase horsepower, torque and decibels. Of course, one of the cool things about the NPP exhaust option for C7 Corvettes (standard on the Z06) is that with a couple of touches on the screen I can quiet the exhaust. The cost is 5-10 HP.

PS, this post about the disturbing trend of ideology being injected into science is also worth reading. I will note, though, that since science is an endeavor of human beings it can never be purely objective.