I woke up yesterday about 3 AM as I was too hungry to go back to sleep. So, I thought I would use the opportunity to get in my “Solstice Drive” for the year and get some great pictures from what I call “Dynamite Ridge.”

Well, instead of leaving the house (after breakfast) at first light around 4:35, I decided to write my post first. When I reached my destination, the sun was already high enough in the sky to be an impediment in taking photographs. In addition, I hadn’t thought this project through and when I arrived I realized I didn’t really have a great vantage point from which to get pictures.

The best views are actually from the road itself. Obviously, I wasn’t going to leave my car in the one-lane road, even at that time of day, and I wasn’t going to park on a side street and walk to the road, where I could be hit by cars traveling at 50+ MPH. (The speed limit is 50 MPH.) Anyway, this is the only picture even marginally worth sharing.

That mountain on the right is Four Peaks, one of the more notable features of this area. I wish I had a drone. Anyway, here are two recent photos from a different location.

Friend and former neighbor MB sent me this link to a quiz in which American cars from the 1950s had to be identified. Click the link with caution as it is not a secure site.

I scored 81% correct, better than the average of 73%, but not as good as MB who scored 88%. Of course, the average is skewed by selection bias. People with little or no interest, and therefore little or no knowledge of the subject, will not take the quiz.

Here are pictures of some of my favorite cars from the 1950s: 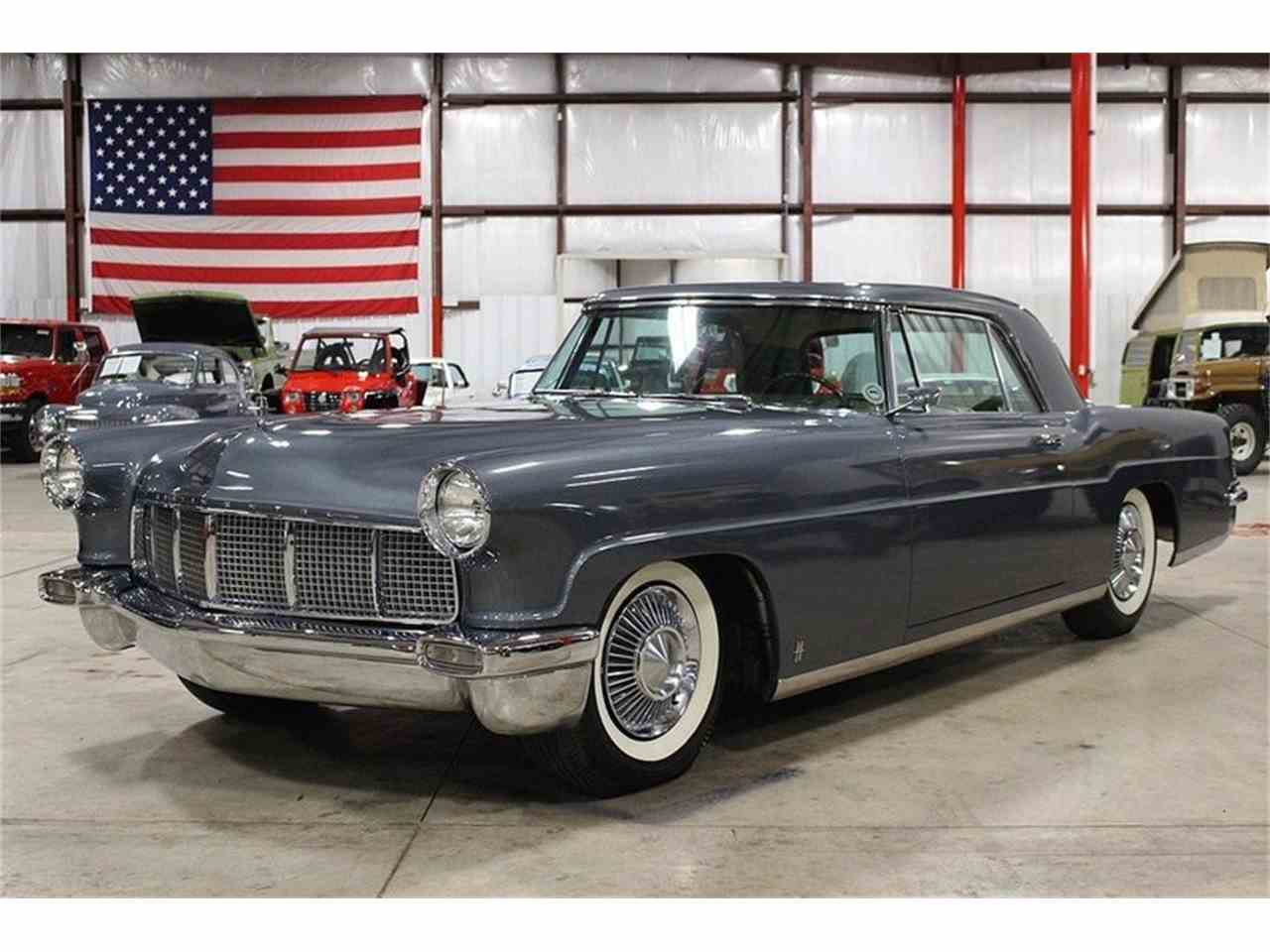 This is a link to an article by the American Survey Center. This particular survey is about friendship in America and is quite interesting. This result will be reported without comment, well, at least not too much comment:

“Ending friendships over political disagreements occurs more among liberal and Democratic-leaning Americans. Democrats are twice as likely as Republicans are to report having ended a friendship over a political disagreement (20 percent vs. 10 percent). Political liberals are also far more likely than conservatives are to say they are no longer friends with someone due to political differences (28 percent vs. 10 percent, respectively). No group is more likely to end a friendship over politics than liberal women are; 33 percent say they stopped being friends with someone because of their politics.”

I hear the words “smug, self-righteous and arrogant” in my head…